OnePlus 6T vs. Google Pixel 3 XL: Which should you buy?

If you’re looking for a high-end phone with minimal bloat, your choices are limited to OnePlus and Google. We’ve used the OnePlus 6T and the Pixel 3 XL extensively and are here to help you choose the ideal phone for your needs.

The OnePlus 6T undercuts the Pixel 3 XL by a significant margin while still offering top-notch hardware and an incredible software experience. You miss out on a few features, and the camera isn’t great at low-light scenarios, but if you’re looking to maximize value, the OnePlus 6T is the phone to beat.

Quality with a price

The Pixel 3 XL highlights Google’s vision for what a smartphone should be. Front and center of that experience is the camera — Google’s computational photography is leagues ahead of everyone else, and that’s immediately evident from the second you start using the Pixel 3 XL.

OnePlus has established itself as the go-to value player, and the OnePlus 6T furthers that belief by offering an in-display fingerprint sensor and higher base storage. With the Pixel 3 XL, Google has created a phone that offers the best camera on Android, but does it justify the added $350? Let’s find out.

Should you buy a OnePlus 6T or Pixel 3 XL?

OnePlus has come a long way over the last two years, particularly on the design front. The OnePlus 6T looks just as polished as the Pixel 3 XL, and the build quality is similarly top-notch. Both phones have large displays with notches and glass backs, but they vastly differ in terms of the execution. The notch on the Pixel 3 XL is extra wide to accommodate the stereo speakers and dual cameras, whereas OnePlus switched to a narrower “waterdrop” cutout on the 6T.

Then there’s the back: the 6T comes with either a matte or glossy finish at the back, and although the Pixel 3 XL also has a glass back, there’s a textured finish that mimics the feel of metal. Photos don’t do the device justice — you have to hold the Pixel 3 XL to appreciate just how different it feels to the sea of glass-backed phones in the market today.

The Pixel 3 XL is made out of the same materials as the OnePlus 6T, but it feels better to hold and use.

The coating on the Pixel 3 XL not only makes it better to hold and use, but it cuts down on the number of fingerprint smudges it accumulates over time. The accented power button is also a nice touch that gives the phone added flair. There are a few other areas where the Pixel 3 XL wins out: the stereo speakers on the phone sound fantastic and the device has an IP68 rating.

It was disappointing to see that the OnePlus 6T included a single loudspeaker even though there are two grills at the bottom (it’s purely for aesthetics). The sound quality from the single speaker was also a letdown, and this is particularly accentuated when you hear just how good the Pixel 3 XL is in this area.

The 6T is water resistant for “everyday scenarios,” but the device doesn’t have an IP rating. The Pixel 3 XL, meanwhile, has IP68 dust and water resistance, allowing it to weather the elements much better. Another area where the Pixel 3 XL takes the lead is haptics. The vibration motor is the best I’ve used on Android so far, and the haptic engine on the 6T pales in comparison.

The Pixel 3 XL not only has a larger vibration motor, but Google was able to fine-tune haptic feedback by tweaking the drivers. The result is clearly evident when using the Pixel 3 XL next to the 6T — there’s a drastic difference in the way both phones handle haptics, and OnePlus has a long way to go.

The Pixel 3 XL has stereo speakers, IP68 rating, and the vibration motor is one of the best on Android.

Speaking of features that aren’t fully ready yet, the OnePlus 6T comes with an in-display fingerprint sensor. OnePlus touted the optical sensor as one of the fastest around, but that has not been the case in my usage. I’ve found that the sensor on the 6T is nowhere as good as the in-display solutions on the Vivo NEX or the V11 in spite of using the same hardware, so it’s clear that OnePlus has some way to go in this area.

As for the Pixel 3 XL, Google stuck to a traditional rear-mounted sensor that’s just as good as any you’ll find in this segment. It is quick to authenticate, and the gesture to pull down the notification shade is particularly handy given the phone has a tall display.

OnePlus has positioned itself as the go-to manufacturer if you care about performance, and that’s well-deserved. The 6T is one of the fastest phones in the market today, and it manages to outshine the Pixel 3 XL in terms of sheer performance. Google didn’t do itself any favors by sticking to 4GB of RAM on the phone, and OnePlus meanwhile is leveraging the generous amount of RAM on the 6T to boost app load times.

Things are on a similar footing when it comes to the software. OxygenOS continues to be one of the best third-party skins around, and Google is differentiating the Pixel 3 XL’s software experience with the Pixel Launcher and features like Now Playing and call screening.

There’s only one choice if you’re looking for great photos.

The most drastic change between the two phones is the camera experience. OnePlus hasn’t altered the camera hardware from the OnePlus 6, and that’s noticeable from the low-light shots. Google is the only company still offering a single rear camera, but the photos that come out of the Pixel 3 XL are outstanding.

More than anything else, it’s the consistency that makes the Pixel 3 XL stand out — you’re guaranteed to get great shots regardless of the lighting condition. The Pixel 2 XL was already one of the best phones for taking selfies, and by adding a second camera up front, Google has raised the ante in this category. If you take a lot of selfies, there isn’t a phone that comes close to the Pixel 3 XL. 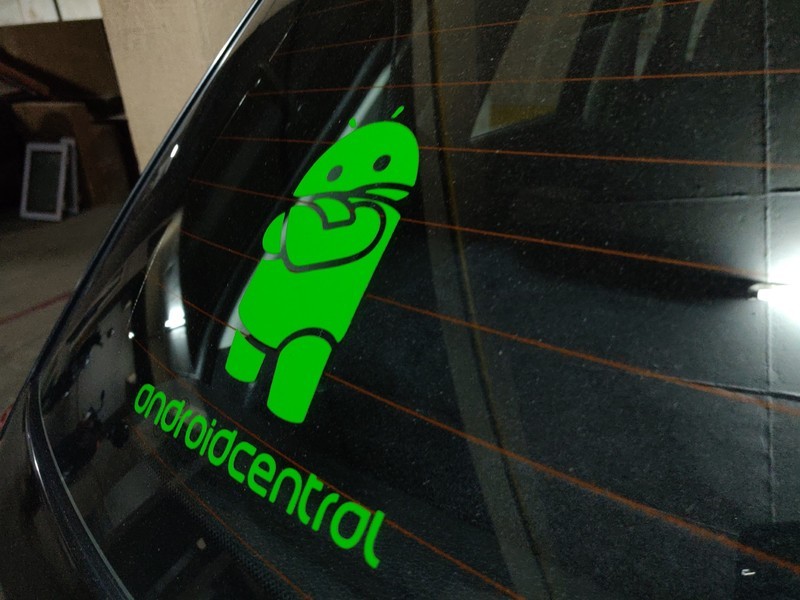 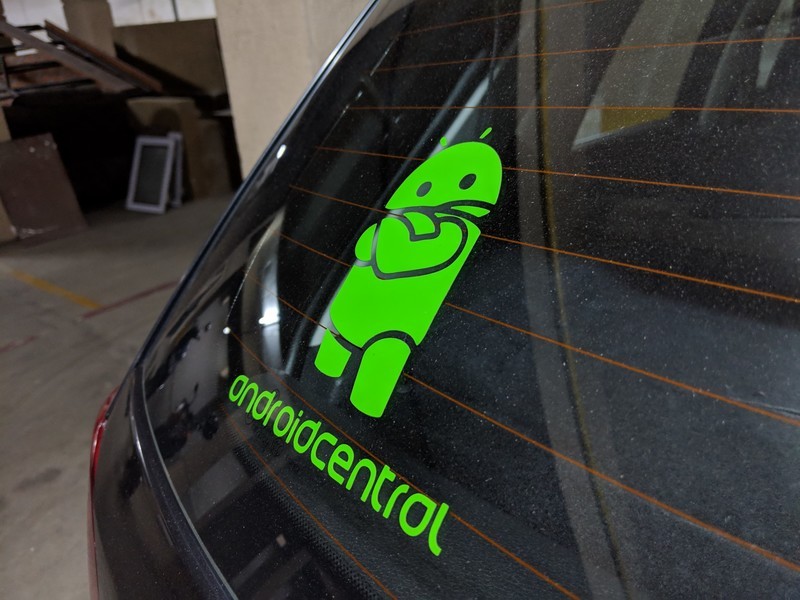 OnePlus 6T on the left, Pixel 3 XL on the right. 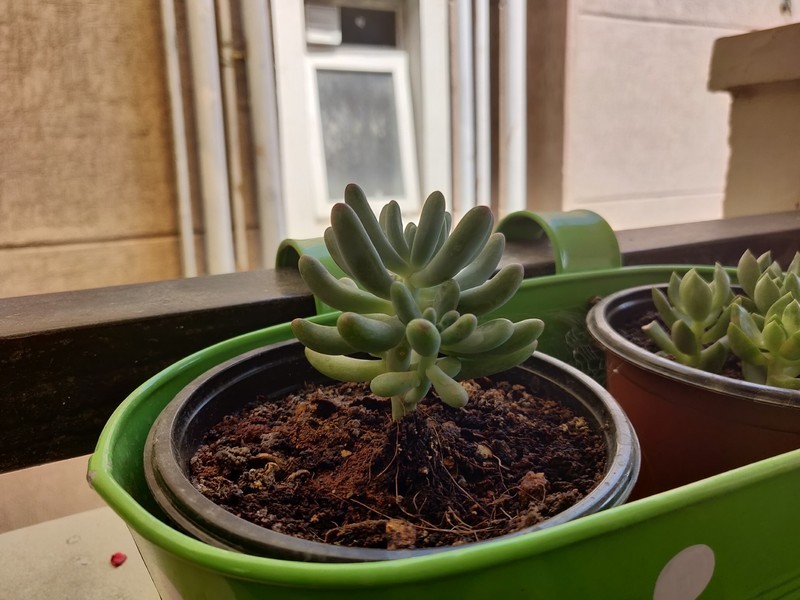 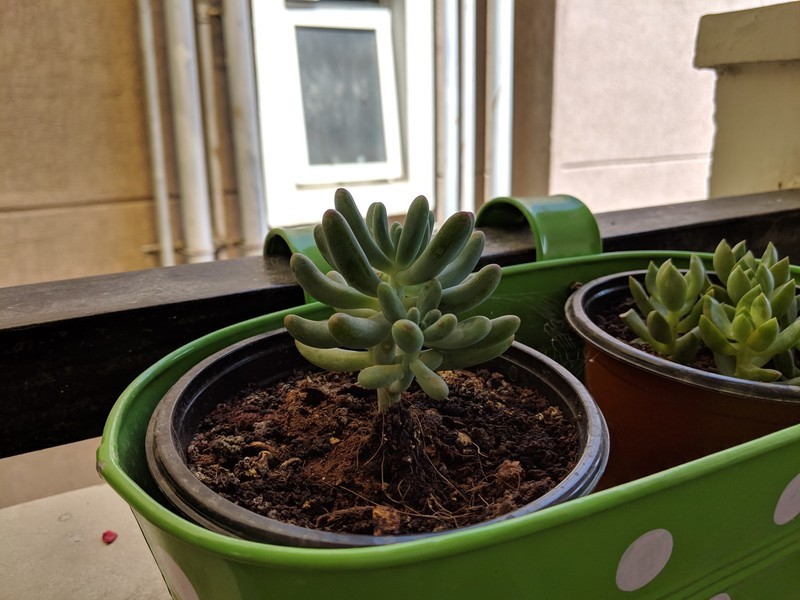 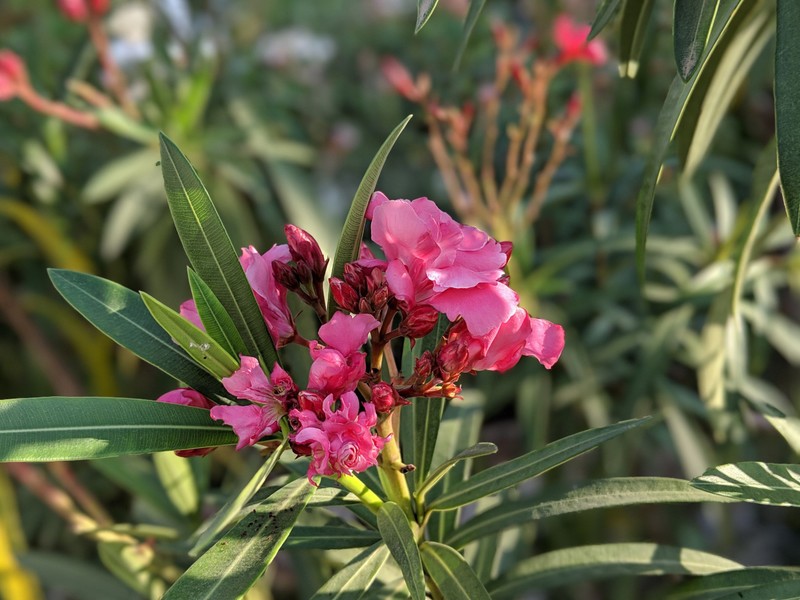 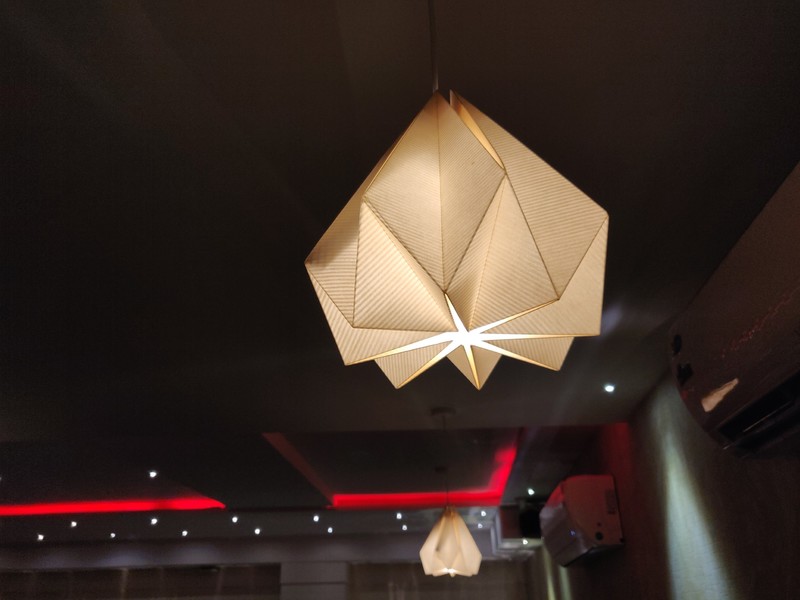 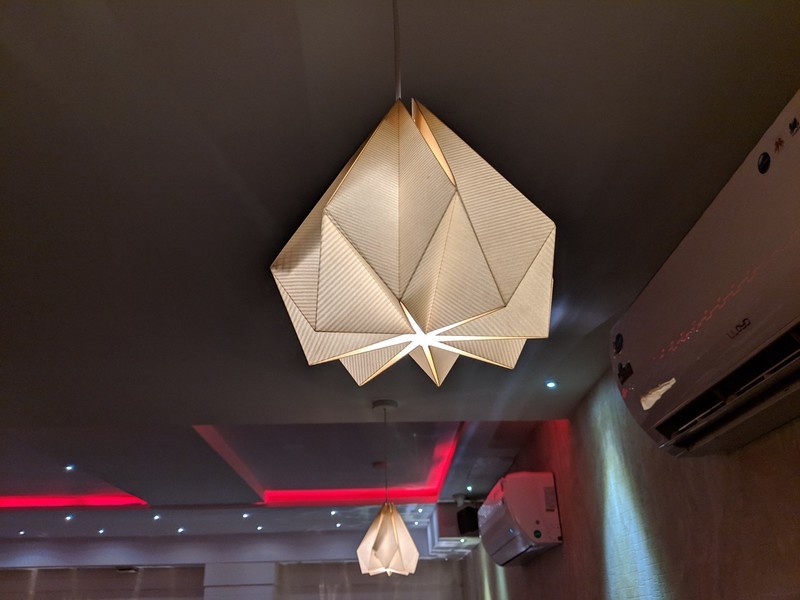 The Pixel 3 XL managed to deliver better highlights and detail even in daylight shots, and it was also better at portrait mode. The 6T’s edge detection wasn’t quite accurate all the time, leading to a meaningful lack of background blur.

For all of the features on offer on both phones, there’s a lot missing as well. The notable omission is the headphone jack — Google got rid of it last year, and despite mocking other companies for doing so, OnePlus followed suit with the 6T.

Then there’s also the fact that neither device has a notification LED. With both phones featuring AMOLED panels, Google and OnePlus and positioning Always On Display as an alternative to the notification LED, but long-time Android users will find that to be a poor consolation.

The Pixel 3 XL is undoubtedly better than the 6T, but whether it’s twice as good is a matter of preference.

The speaker quality and haptic feedback are features you don’t really notice until you use both phones next to each other, and while they may not matter to a majority of buyers, the little things combine to make a huge difference in day-to-day usage.

At the end of the day, the narrative hasn’t changed much. The OnePlus 6T still delivers great value for its asking price, and while you don’t get the same amount of refinement, the phone does cost $350 less than the Pixel 3 XL. If you’re looking for the 128GB option, that’s a $450 difference. The Pixel 3 XL does have better speakers, vibration motor, IP68 rating, a more usable fingerprint sensor, and a camera that outshines every other phone today, and its retail price is indicative of that.

Excellent value, but you’re missing out on a few key features

The OnePlus 6T manages to deliver high-end specs and a great software experience for several hundred dollars less than the Pixel, but there are trade-offs along the way to justify the savings. If you’re okay with that, then the 6T is a great choice.

The best phone available today, albeit at a premium

The Pixel 3 XL combines a fantastic camera with a well-rounded set of features that allow it to hold its own in the premium Android segment. $899 is a lot of money to pay for a phone, but you also get a lot of features.