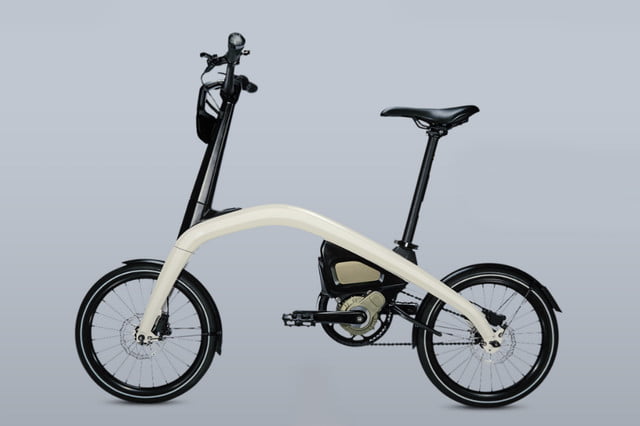 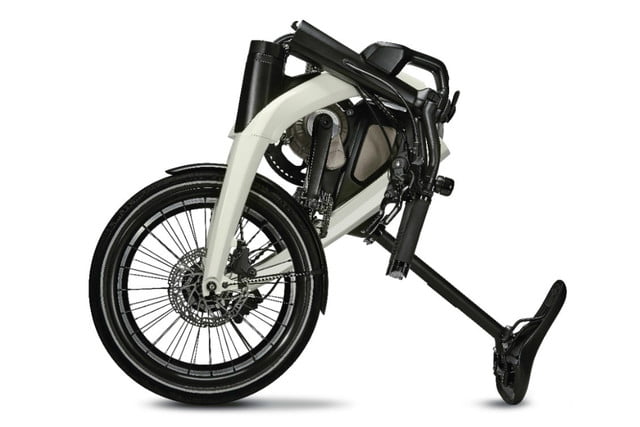 As part of efforts to broaden its business and fulfill its commitment to an all-electric future, General Motors has announced plans to enter the ebike market.

The American car giant is developing not one but two pedal-assist electric bikes — one compact model and one that folds up.

At this stage, it’s not offering any specs for the machines, opting instead to release a few photos of each of the bikes. Certainly, the casual designs seem geared toward city dwellers looking to speed up short journeys, while the foldable machine in particular could appeal to commuters looking for an easy way to zip between public transit and their home or workplace.

“As an avid cyclist and urban commuter, I know how great it feels to get where I’m going easily and to show up sweat-free,” Hannah Parish, director of General Motors Urban Mobility Solutions, said in a release. “We blended electrification engineering know-how, design talents, and automotive-grade testing with great minds from the bike industry to create our eBikes.”

Parish added that GM is keen to expand its thinking “beyond the company walls and hear from people who like to move and have rad ideas.”

She’s talking about finding a name for GM’s ebike brand, though ever since the internet voted to name a polar research vessel Boaty McBoatface a few years back, asking members of the public for naming suggestions clearly carries some risk.

So, once GM has spent what could be several days filtering out all of the daft suggestions (think Bikey McBikeface, Wheely McWheelface, or perhaps Spokey McSpokeface), the company should be left with at least a handful of more sensible entries that it can choose from.

Tips for those keen to enter the contest include coming up with “simple, smart, and bold concepts capable of bringing the ebike brand to life,” as well as something that’s “capable of being understood around the world.”

Detroit-based GM is offering a $10,000 cash prize to the person who comes up with the winning name for GM’s new ebike brand, while nine other entrants offering excellent-but-not-quite-good-enough suggestions will each receive $1,000, which, looking at the cost of some of the best ebikes on the market today, is unlikely to be enough to purchase so much as the saddle on one of GM’s new bikes when they launch next year.

You have until November 26 to dazzle GM with your ideas.