Whether driving or riding in the back, you can have the fastest in-car connectivity on the highway in a Bentley, thanks to Bentley Advanced Connectivity — an option for all 2019 Bentleys. 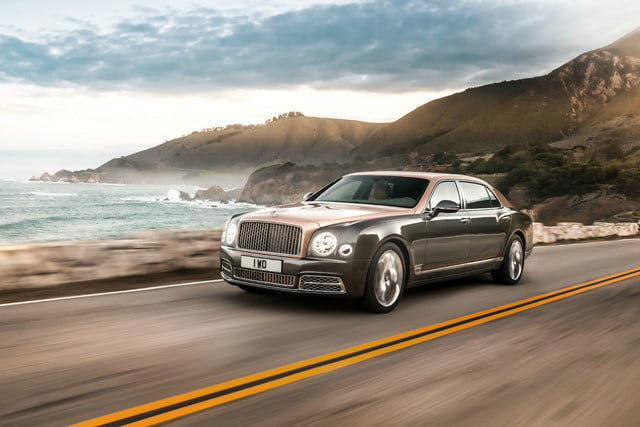 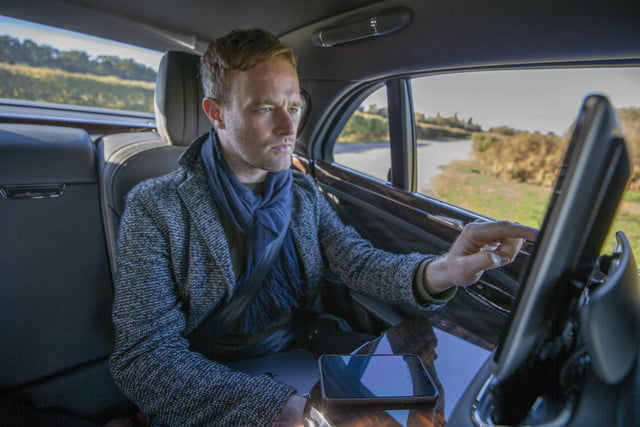 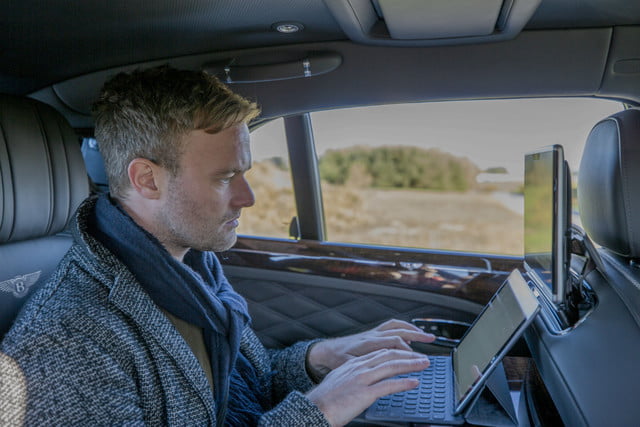 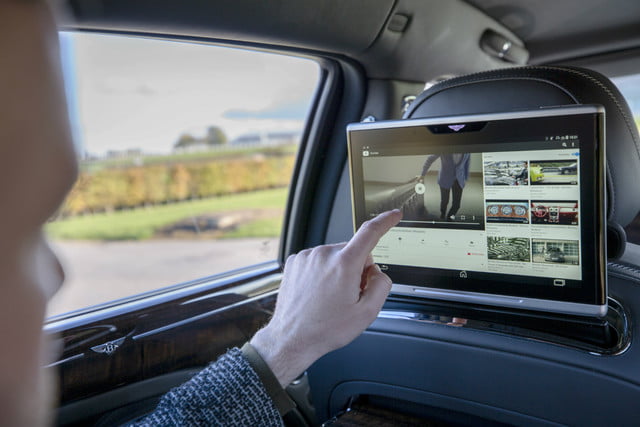 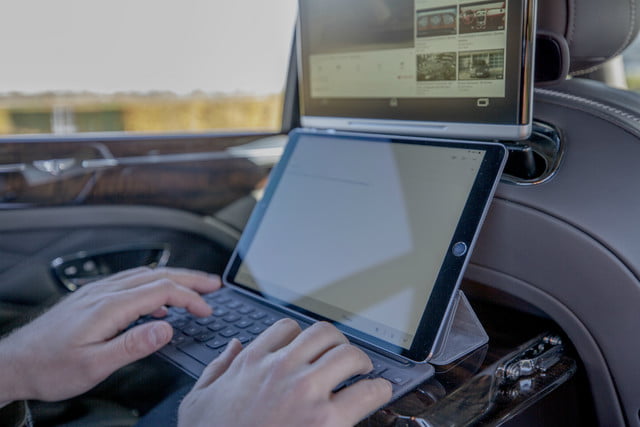 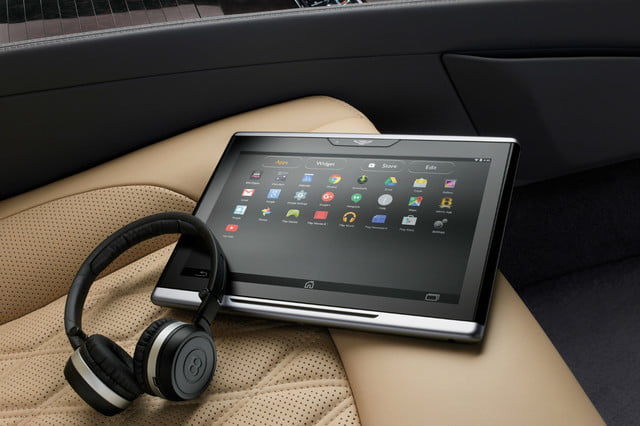 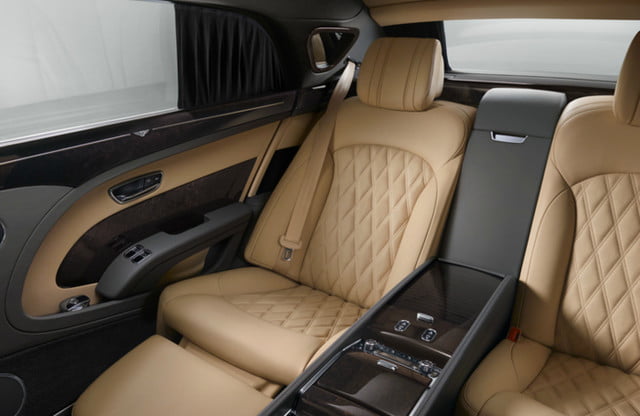 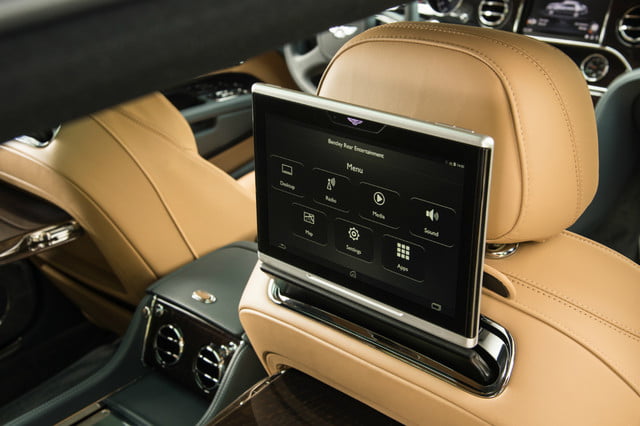 Accessible via the dedicated Bentley Advanced Connectivity smartphone app, passengers can communicate with Bentley Skype and other business and entertainment applications while traveling at highway speeds. Without leaving your car, you can participate in multiple meetings, make presentations, and access and edit productivity applications.

Whether you seek a whisper-quiet mobile office for on-the-go productivity or multiple fast connections while traveling with your family, Bentley and Viasat designed the high-speed Wi-Fi system for performance and privacy.

Bentley’s super-fast connectivity entails a multi-channel virtual private network (VPN). Signals from up to three mobile network operators can be aggregated into a single channel. The Bentley Advanced Connectivity router is installed in the car’s trunk where it connects to the vehicle’s DC power supply.

The router picks up its network signal from a broadband hub at a static, or fixed, site. Mobile network operators connect to the hub, which sorts out the signals for reliable and secure Wi-Fi service.

When you configure a 2019 Bentley, now you can specify Bentley Advanced Connectivity for your car as well as the colors, wheels, hides, veneers, and luggage.

Headquartered in Crewe, England, Bentley Motors manufactures four luxury performance vehicle lines: the Continental, Flying Spur, Bentayga, and Mulsanne. Bentley, which will celebrate its 100th anniversary in January 2019, has been a subsidiary of the Volkswagen Group since 1998. There are 65 Bentley dealers in and near the U.S.

Volkswagen Group brands operate separately. As international demand grows for reliable, secure, and fast in-car connectivity, however, other group members sold in the U.S. including Audi, Bugatti, Lamborghini, Porsche, and Volkswagen also will need high-performance networking. Trickle down technology within brands and brand families is common, so similar in-car Wi-Fi systems may be available for other VW group members in a few years.

Viasat, headquartered in Carlsbad, California focused originally on secure communications on government aircraft and for military applications. The company also provides commercial aviation networking, and more recently has expanded to business and home satellite internet services in the U.S and globally. It will be interesting to watch for competing technologies as the demand for premium in-car internet increases.

Read more from News
← Privacy is becoming obsolete, but not everyone thinks you should fear its demise
First images of the Bennu asteroid sent by NASA’s OSIRIS-REx Spacecraft →