Does the OnePlus 6T work on Verizon? 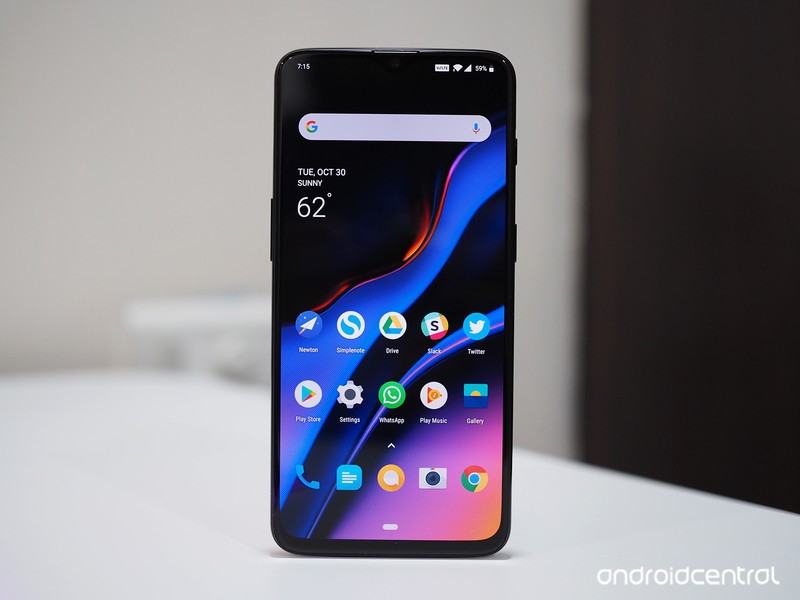 Best answer: Yes, the OnePlus 6T does work on Verizon. It’s the first OnePlus phone to ever do so, and while it doesn’t work with the carrier’s old CDMA network, it’s fully compatible with Verizon’s LTE coverage.

Yep, you read that right. The OnePlus 6T does, in fact, work on Verizon Wireless.

This is the very first time a OnePlus phone has worked on Verizon, and it’s a huge leap forward for the company as it continues to push further and further into the U.S. market.

For buyers in the U.S., it now means that Verizon users no longer have to miss out on one of the best values in the smartphone space.

While this is certainly exciting news, there is one thing to keep in mind.

The OnePlus 6T only works with Verizon’s LTE network, meaning that it does support the older CDMA coverage. This cold prove to be an issue is some especially rural areas, but seeing as how Verizon’s LTE network is nationwide at this point, it shouldn’t really effect anyone.

You’ll need to buy the phone from OnePlus

If you’re on Verizon and want to pick up the 6T for yourself, you’ll need to buy it directly from OnePlus’s website.

The 6T is available in a few different configurations, including:

The first OnePlus phone that works on Verizon.

The OnePlus 6T isn’t just a great value, it’s one of the best Android phones you can buy at any price in 2018. Its AMOLED display is a joy to look at, its software experience rivals stock Android, and since it works on Verizon, more people than ever can actually use it.