When are RED’s Hydrogen One modules coming? 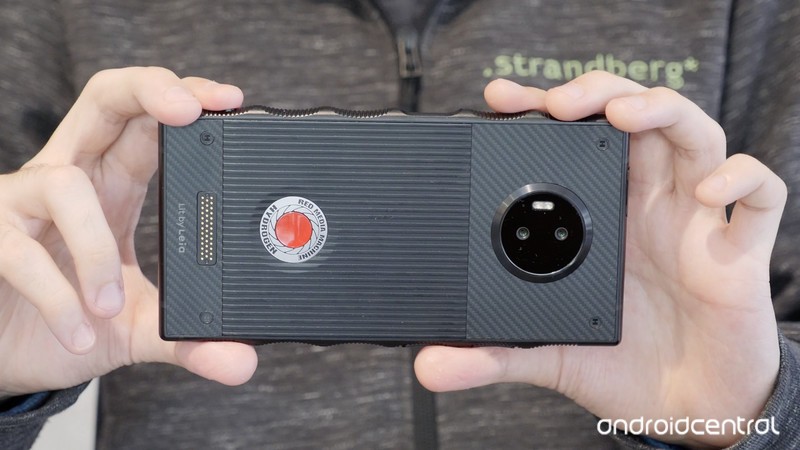 Best answer: There’s no official release date on any of RED’s modules at the moment, but the company says to expect them starting in early 2019.

What type of modules is RED making?

We’ve seen RED tease a number of modules that attach to the back of the Hydrogen One via its magnetic pogo connectors, adding new and often camera-centric features to the phone. The most notable module in the lineup is an attachable lens mount, which includes its own dedicated sensor and allows Hydrogen One users to attach camera lenses made for virtually any camera, no matter the mount type.

For professional photographers and videographers, that means you should be able to use the same lenses you usually attach to your dedicated camera body, be it from Canon, Nikon, Sony, or Panasonic. These modules will also be stackable and support passthrough charging, meaning that you can attach an extended battery module at the same time — the downside, of course, being added thickness.

RED has at the very least given a projection of “early 2019” for the 2D Cinema lens mount module.

If you’re familiar with the rest of RED’s cameras, this lens mount module brings over some of the company’s best technologies, including 5K video recording and the use of the REDCODE RAW format (otherwise known as R3D), which offers 9:1 compression and flexible adjustments in post.

We’ve seen a few other modules hinted at, as well; there’s an 8K camera capable of shooting in RED’s new Holographic 4-View format that uses the Hydrogen One as a display, which makes perfect sense since it’s currently the only device capable of displaying H4V. Last year, the patent filings for the Hydrogen One also hinted at a full-blown shoulder rig, with the Hydrogen One at the center of it all.

When will these modules be released?

Unfortunately, taking on such ambitious projects means spending tons of time on research and development. That makes it hard to give a definitive release date on any of these modules, but RED has at the very least given a projection of “early 2019” for the 2D Cinema lens mount module. As for the rest … we’ll just have to wait and see. 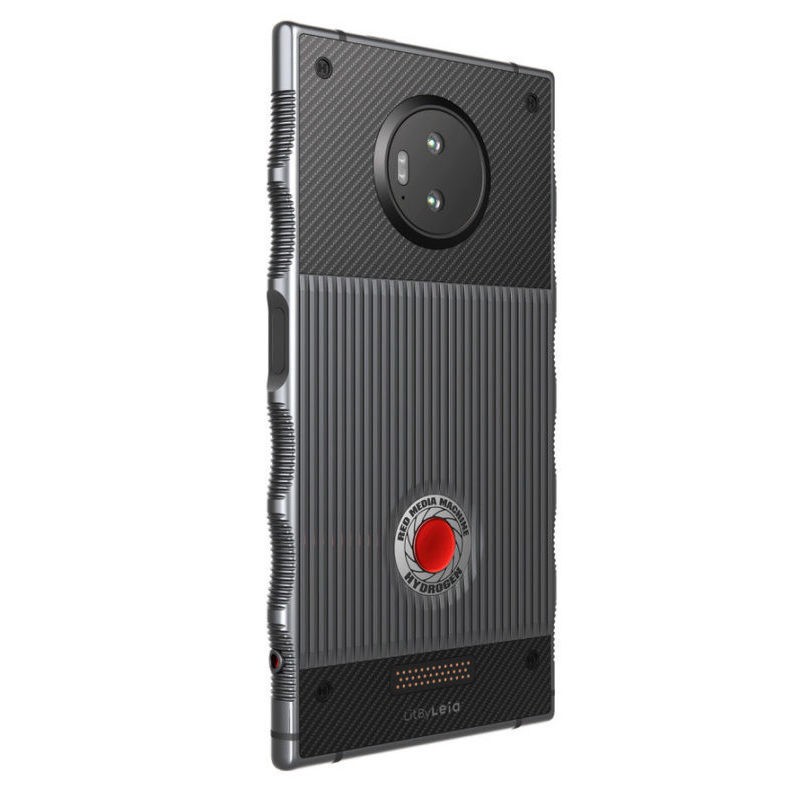 Modules can make the difference

The Hydrogen One isn’t for everyone, but the upcoming modules could make it a much better phone — and more importantly, a better tool for content creation — for its target audience. They can also be the difference between the Hydrogen One being a forgettable luxury device or an absolute must-have for creators.