Samsung expected to open Bixby to developers for Alexa-like skills

Next week, Samsung’s hosting a developer conference in San Franciso where Bixby will be a big focus. The company previously said that the developer conference is where we’d learn more about the Galaxy Home that was first announced in August, and now according to a report from The Wall Street Journal, Samsung will also use the conference to make a big change to Bixby — make it open to developers. 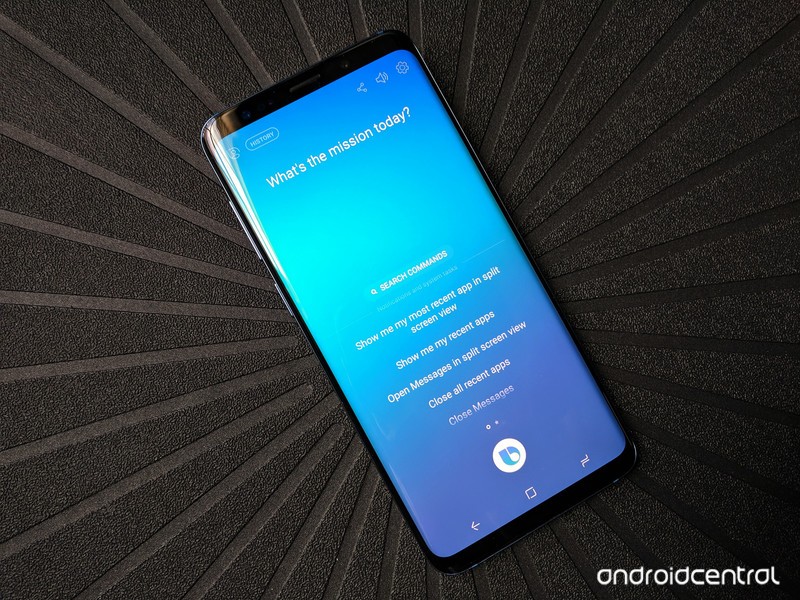 At an event in San Francisco next week, Samsung will fully open its virtual assistant, called Bixby, to third-party developers for the first time. It is looking for help in bolstering its challenge to the industry’s big three players: Amazon.com Inc.’s Alexa, Apple Inc.’s Siri and Alphabet Inc.’s Google Assistant.

Samsung will outline how developers can create functions, which it calls “capsules,” that are akin to the “skills” that Amazon’s Alexa assistant has, such as ordering pizza or hailing taxis with a voice command, according to people familiar with the matter.

In addition to the Bixby announcements, The Wall Street Journal goes on to say that Samsung will reveal more details about its upcoming foldable phone (the Galaxy X). The Galaxy X will supposedly allow users to run three apps at once and is being optimized for content on YouTube and Netflix.

Samsung’s developer conference is scheduled to take place on November 7 and 8.

Read more from News
← Celebrate Alexa’s birthday with discounts on Echo, an Acer laptop, and more
Table Tennis Touch is a top-notch sports sim game and our game of the week! →