Free Flickr accounts will be limited to 1,000 photos and videos next year

There are also more perks coming to Flickr Pro.

For years now, Flickr has been the go-to destination for people that want to share their photography skills with like-minded individuals. Today, the company announced a few big changes in an effort to make sure Flickr is around to thrive for many more years to come. 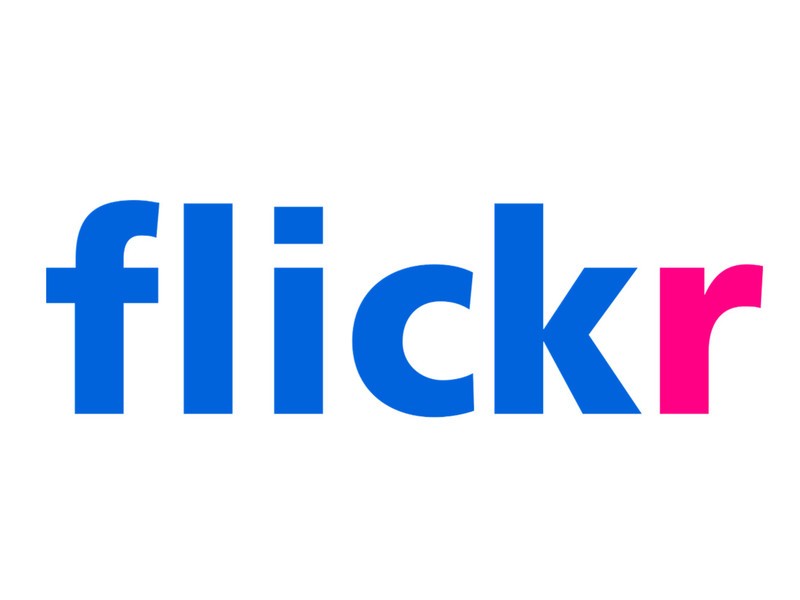 The biggest announcement is that people that use Flickr for free will be limited to just 1,000 photos and videos starting on January 8, 2019. This change comes as part of Flickr’s recent acquisition by SmugMug that’s correcting Yahoo’s decision to give everyone 1TB of storage at no cost.

the free terabyte largely attracted members who were drawn by the free storage, not by engagement with other lovers of photography. This caused a significant tonal shift in our platform, away from the community interaction and exploration of shared interests that makes Flickr the best shared home for photographers in the world. We know those of you who value a vibrant community didn’t like this shift, and with this change we’re re-committing Flickr to focus on fostering this interaction.

If you’re a free user and currently have more than 1,000 uploads on Flickr, you can upgrade to Pro for 30% off your first year.

Lastly, Flickr also says it’s making its log-in process easier and removing the requirement to have a Yahoo account.