What hardware do I need to play Borderlands 2 VR? 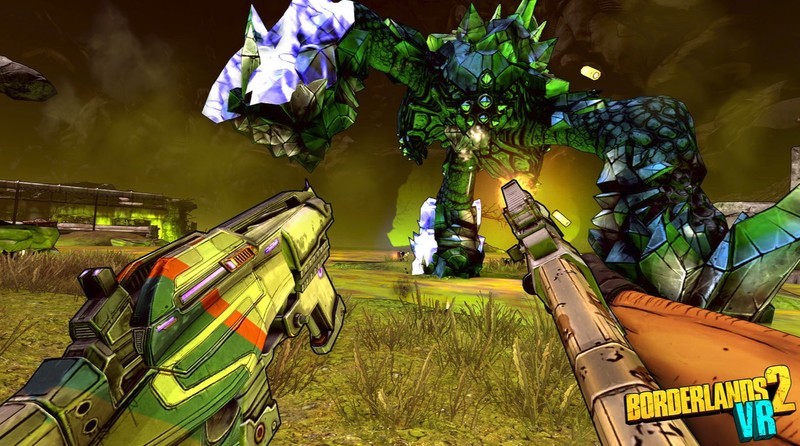 Changing your gaming experience with a PlayStation VR 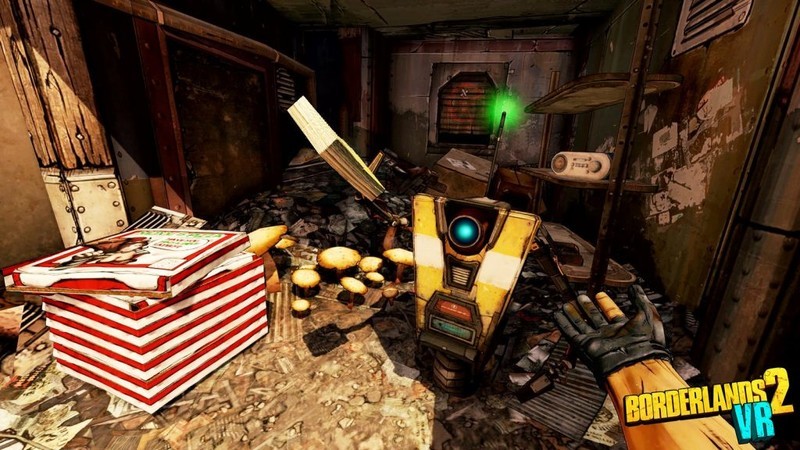 The gaming experiences that come with a virtual reality headset are life-changing. Imagine playing all of your favorite games and seeing the world as if you’re actually a part of it. You can use your hands to pick up items, hold a gun up to your eye for aiming, and so much more. The fun doesn’t stop there either. There are so many PlayStation VR games out there for you to indulge in. If violent games like Borderlands are your style there are games like Doom that you’re bound to love. Who doesn’t want to explore an abandoned space station and shoot aliens?

You’ll also find a Cinema mode on the PlayStation VR. There you can use the headset to get comfortable, turn on Netflix, and enjoy your own personal screen that you can take wherever you want. Regardless of what you use your headset for you’re bound to have an amazing time with the PlayStation VR.

Borderlands 2 is an open-world roleplaying adventure that was developed by Gearbox. This hilariously vulgar game quickly won the hearts of anyone who played. In Borderlands 2 VR there are a few major upgrades to the overall game. BAMF, which stands for BadAss Mega Fun, is one of the new features that is exclusive to the VR edition. This is an ability that slows time during combat so you can dodge bullets or use an action skill.

Another change you’ll see is to all the skills that required a co-op partner to use in the original Borderlands 2. An example of this was the removal of Maya’s “Res” ability. Now its called “Empathy” and when you use it it will make Phaselock deplete half of your current health, damage your enemies based on the health you lost, and double your healing during BAMF. Changes like this make the game more friendly to a single-player platform and give us something to be excited about. Who doesn’t love new skills? 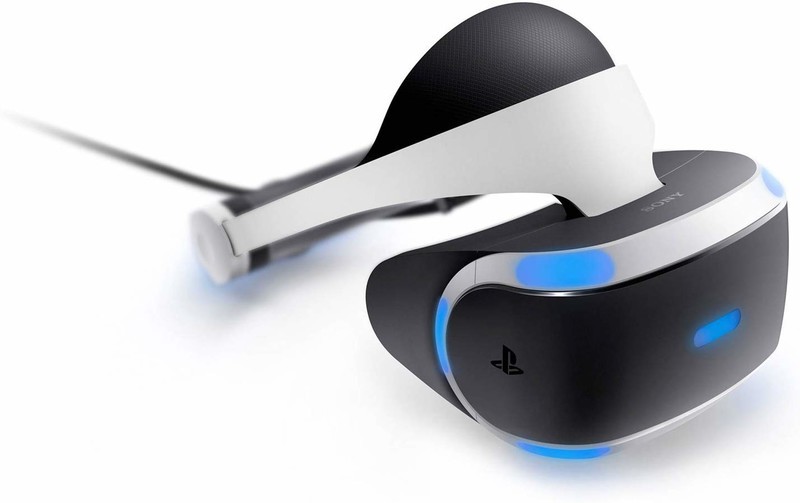 With a 1920 x RBG x 1080 resolution, all of your favorite VR titles will look amazing in this headset. It’s compatible with your original PlayStation 4, Slim, or Pro. This bundle comes with the PlayStation Camera, Move controllers, and the VR headset. 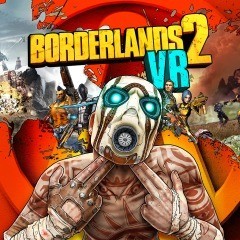 Find Pandora and save the world

The entire core game is included in this VR edition. This means, once again, the fate of Pandora relies on you. Here you’ll choose between playing a Siren, Commando, Gunzerker, or an Assassin. Each has their own special abilities and offer you different gaming styles, no matter what you pick. So rejoin Claptrap in the battle to save humanity, skaggie-style! 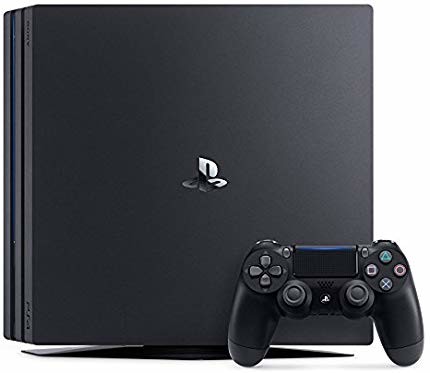 PlayStation Pro offers Bluetooth, 1TB of memory, and top-of-the-line specs. Enjoy speeds like you’ve never seen before and up to 4K resolution on all your favorite games and streaming services.