Twitter has added a new compose button to its official mobile app for iOS that’s designed for one-handed scrolling and tweet composing.

Located in the bottom right of the Twitter interface, the new floating icon can be tapped to start composing a tweet.

Meanwhile, a 3D Touch or long press gesture on the button causes three options to fan out in a radial menu that includes quick access to drafts, images/videos and the GIF gallery.

In addition to the above, Twitter has started testing an option to quickly access a classic reverse chronological timeline, as promised back in September. The feature, currently only available to a small number of users, comes in the form new icon in the top right of the interface providing a shortcut to switch between the latest and “top” tweets in the feed. 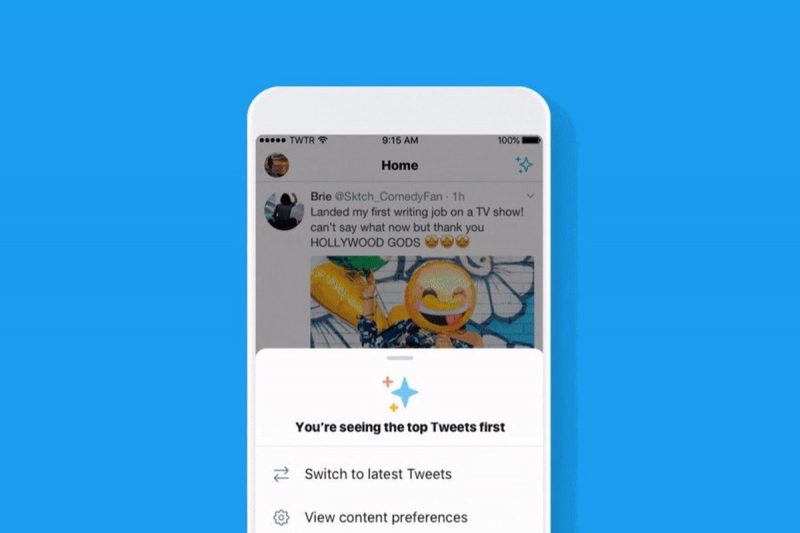 Once the feature officially rolls out, it should allay user frustration with Twitter’s curated selection of tweets, which often includes a mishmash of relatively old tweets, ads, and tweets your friends like.