The OnePlus 6T is officially on sale!

Say hello to OnePlus’s most advanced smartphone to date. 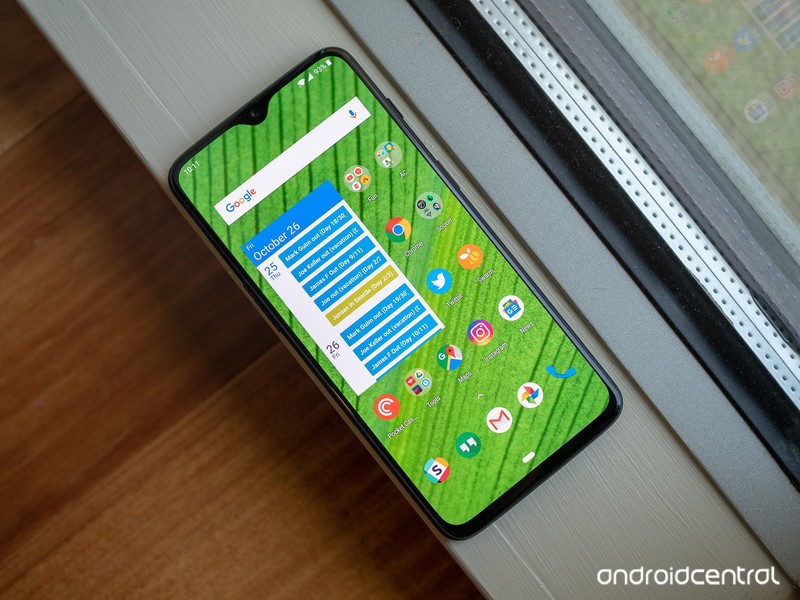 Just a few days after it was announced, the OnePlus 6T has exited the pre-order stage and is now available for purchase.

If you live in the United States, you can buy the phone from both OnePlus’s website and through T-Mobile. While T-Mobile is only selling the 128GB + 8GB RAM model in Mirror Black for $579, you can drastically lower the price by trading in an eligible phone, buying it on a monthly installment plan, and then get a total of $300 back in bill credits.

Alternatively, OnePlus’s website has all available models with prices starting at $550 for the 128GB + 6GB RAM configuration and going up to $629 for 256GB + 8GB RAM. 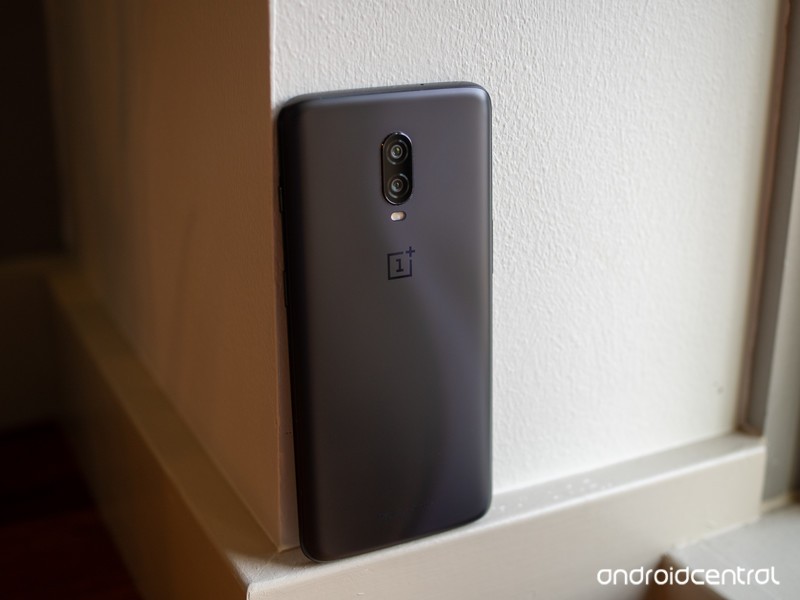 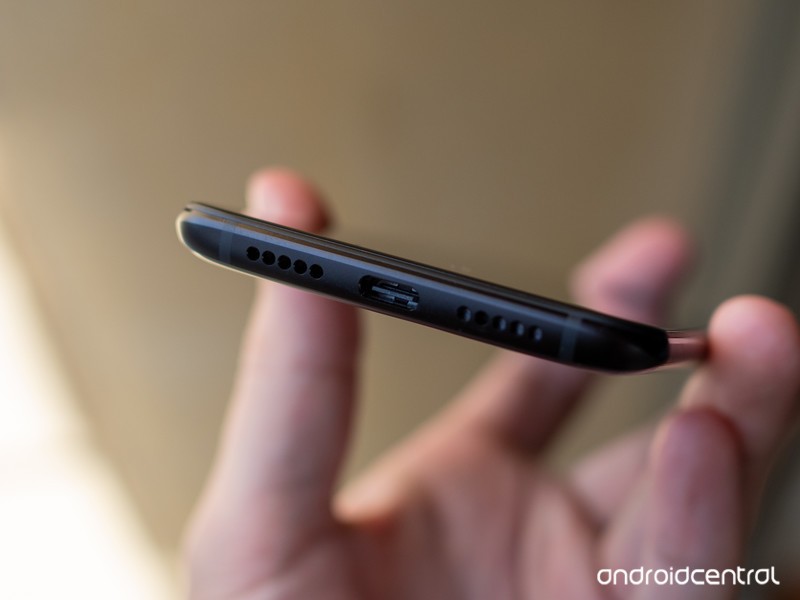 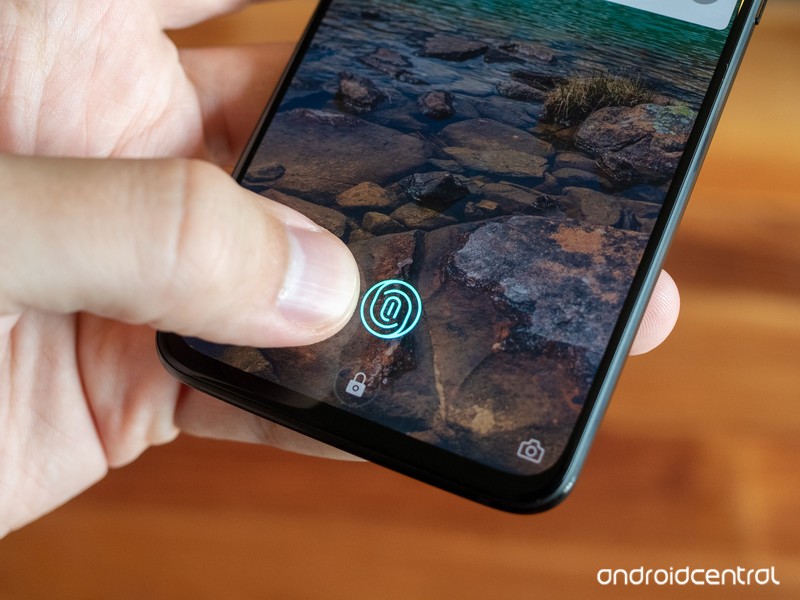 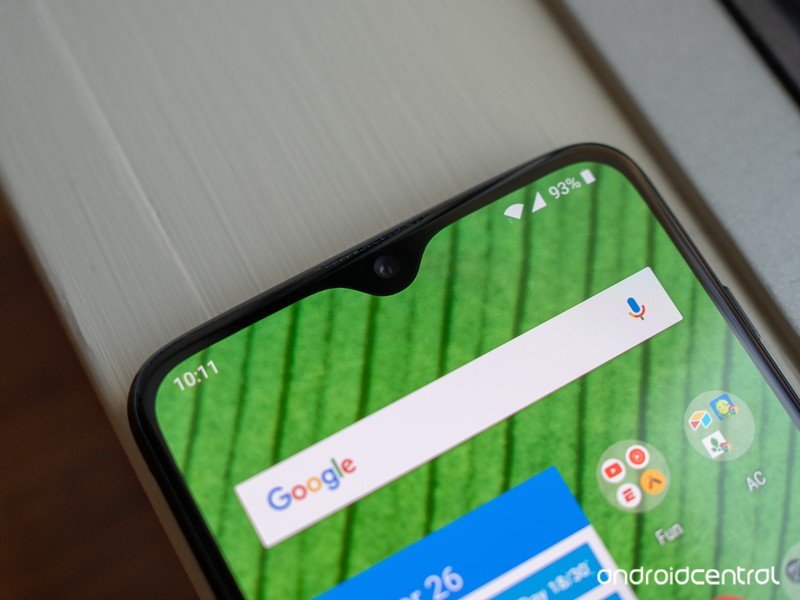 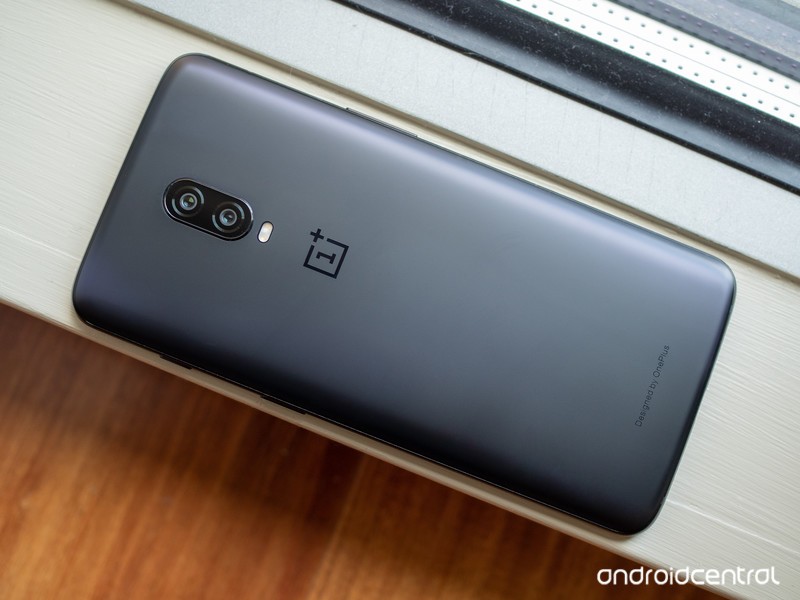 The phone’s available for purchase now

The 6T is being sold through OnePlus’s website, and for the first time in the U.S., it’s also being offered directly through a wireless carrier — T-Mobile, specifically.

T-Mobile’s only carrying the 128GB + 8GB RAM model in Mirror Black, but if you trade in an eligible phone and buy the 6T on a monthly installment plan, you can get $300 back via monthly bill credits.