In 2018, we’re not focused on what our devices can do, but rather what we can do without our devices. Everyone from Google to Apple is pushing some kind of anti-addiction initiative, prompting users to take a break from their screens every once in a while so they can experience things in the real world more often.

The past few years also saw the resurgence of legacy brands. Blackberry, Nokia, and others came back in a big way, banking on nostalgia to help lift them into the spotlight shared by the likes of Samsung and Google.

Now, Palm is back too, and instead of trying to compete in an over-saturated landscape of big, immersive handsets, it’s betting big on another category – one at the intersection of wearables and mobile phones. 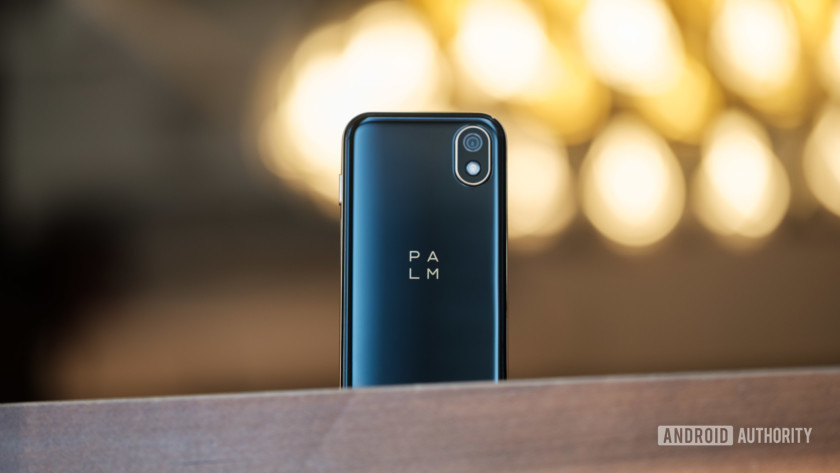 The Palm Phone is not a technically impressive device. With a Qualcomm Snapdragon 435 chipset, 32GB of storage, and 3GB of RAM, this isn’t the flagship device you’ll agonize over for days before buying. Instead, Palm is hoping for its new phone to supplement your daily driver. It’ll be an extension of your phone when you want to be more connected with the real world — I mean that literally.

This is not a technically impressive device. Think of it more like an extension of your main smartphone.

The Palm Phone works on Verizon’s network with an eSIM that mirrors the SIM on your main device. It shares the same phone number, meaning it’ll receive the same calls and texts as your primary phone. The point of the Palm Phone is to be the little cellular gadget you might need when you don’t really want to be consumed by the digital world but still might want a phone for emergencies (or emergency Snapchats).

Palm doesn’t want you to feel like you’re missing a ton when using its device, so it’s included a 12MP rear camera and an 8MP front camera that seemed to take nice photos during the time I used it. The phone’s even IP68 water resistant, so you take it in the water with you. The company wants this thing to be your daily companion so you can leave your main phone charging at your desk. 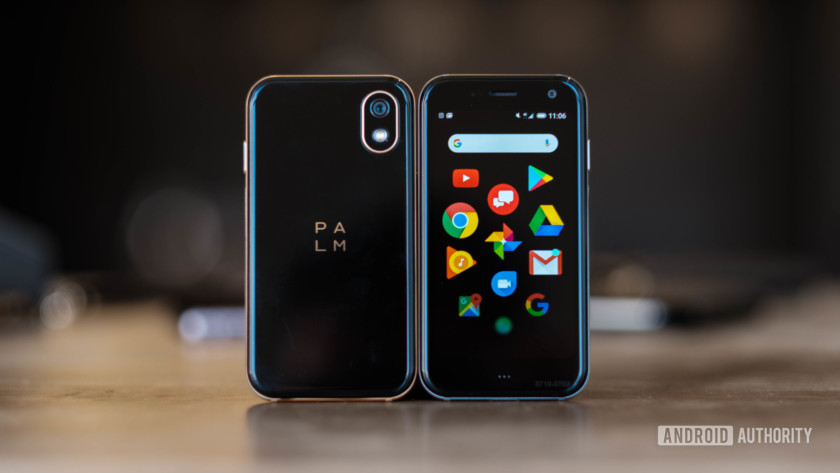 It should be noted that this isn’t a dumbed-down device. The Palm Phone is running Android 8.1 Oreo with a skin that makes it seem almost like an Apple Watch – with big bubbly elements making it easy to select the action you want to take. And because it is still running Android, you still have full access to the Google Play Store, where you can download nearly any app and have it work on your mini phone. In that sense, the Palm phone is only as full-fledged and productivity-focused as you want it to be. 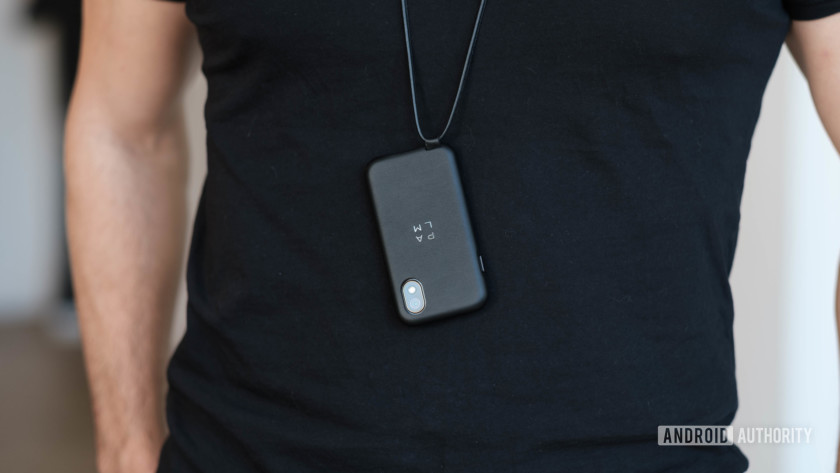 Fitness trackers have come an extremely long way over the years. No longer are they glorified pedometers; they’re much more than that. Most standard fitness trackers nowadays can track your steps taken, distance traveled, how …

According to Palm, this device is something you would keep your work apps off of. This is something you bring with you to snap a few photos or work out at the gym — not something for responding to Slack messages and browsing Twitter. In a sense, it’s an alternative to a wearable device, evident in the fact that the company is launching more than 14 accessories alongside it. They’ve made armbands for the gym, cases in the shape of a small clutch purse, and even a necklace. Palm’s biggest focus is on the development of accessories for the device because it wants the phone to fit the lifestyle you already live — whatever it is. 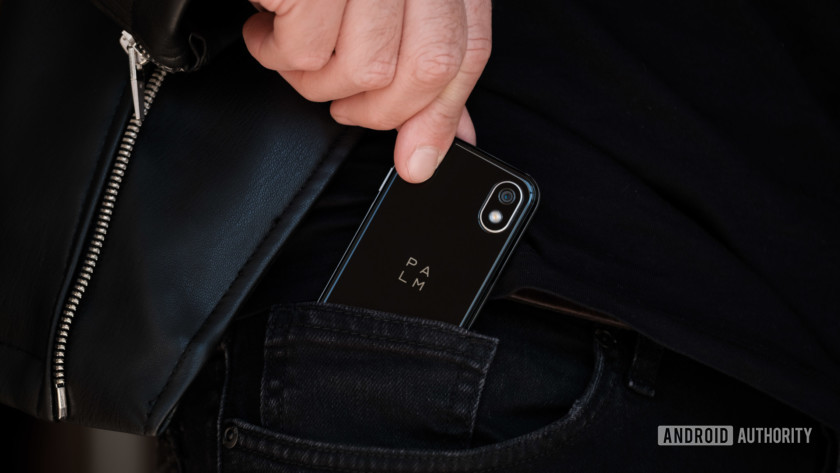 One of the coolest features of the new Palm Phone is called Life Mode. This toggle in the quick settings menu disables all the radios in the phone, but only when the screen is off. When you unlock the device the radios spring back to life, flooding your device with all the notifications you missed while Life Mode was enabled. Palm says this lets you take control of your life back from notifications, and I quite like this idea. It also makes that 800mAh battery last quite a long time. Palm is touting “all day battery life”, but we’re assuming it will last even longer if you keep it in Life Mode most of the time, especially considering the power-sucking display is only 3.3 inches.

The Palm Phone will be available for $349 full retail or $299 through a 24-month payment plan with Verizon Wireless, and you’ll have to cough up $10 a month for Verizon’s NumberShare program, which allows the device to share your phone number. Unfortunately, since this phone is exclusive to Verizon in the U.S. you won’t be able to take it anywhere else, and you can’t use it as your primary phone. You’ll also need to use Verizon’s Message+ texting app if you want to sync your text messages. 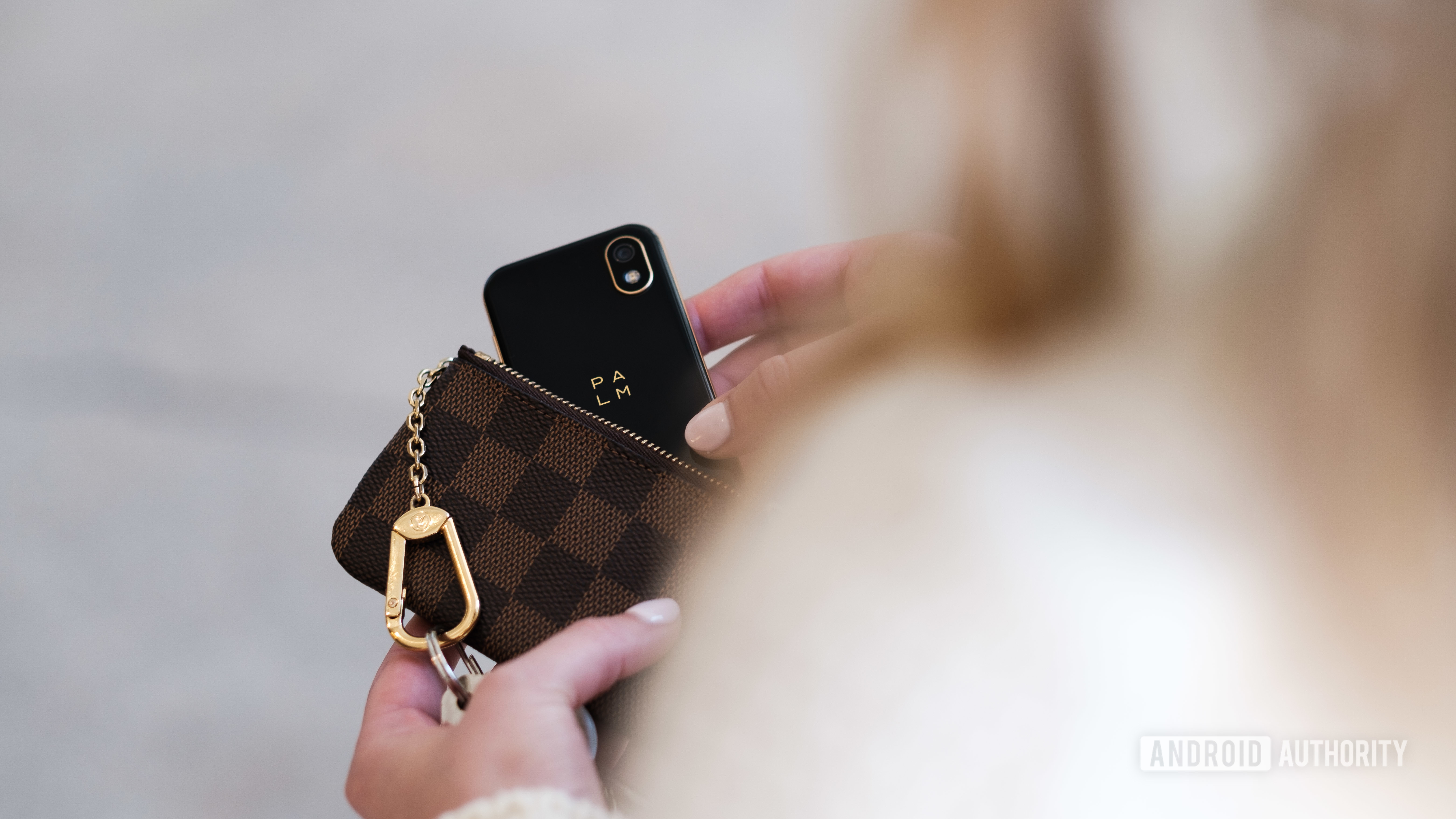 The Palm Phone will be available from Verizon Wireless starting Nov. 2, but you’ll also be able to snag it from Vodafone if you live in the U.K.

Check it out on Verizon

What do you think about Palm’s new device? Is a supplemental smartphone a good idea? Let us know your thoughts below!

Read more from News
← Dells takes up to $450 off of XPS and Alienware notebooks for Black Friday
Apple Seeds First Beta of tvOS 12.1.1 to Public Beta Testers →