Roku’s best streaming player, the Ultra 4K, is down to $76

Right now you can pick up the Roku Ultra 4K streaming media player for just $76.49. The last deal we shared on this Roku is when it dropped to around this price back in June. Since then it bounced back up to around $89. This price is actually the lowest it’s ever sold for, even a few bucks better than that June mention. Roku makes some of the best streaming hardware, so if you’ve cut the cord already or are considering doing so, you’ll want to have one of these attached to your TV. 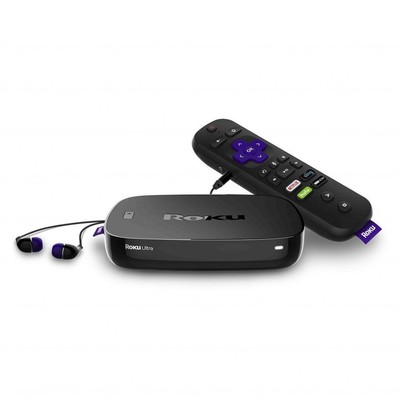 The interface is easy to navigate, and most popular streaming services have apps available. You can easily access Netflix, Hulu, Sling, and HBO Now from dedicated buttons on the remote. There’s also a voice search feature built into the remote, and a headphone jack. The Roku Ultra streams compatible content in 4K, and the box has a USB port and microSD slot.

With Google lurking, gaming has never been more critical to Microsoft 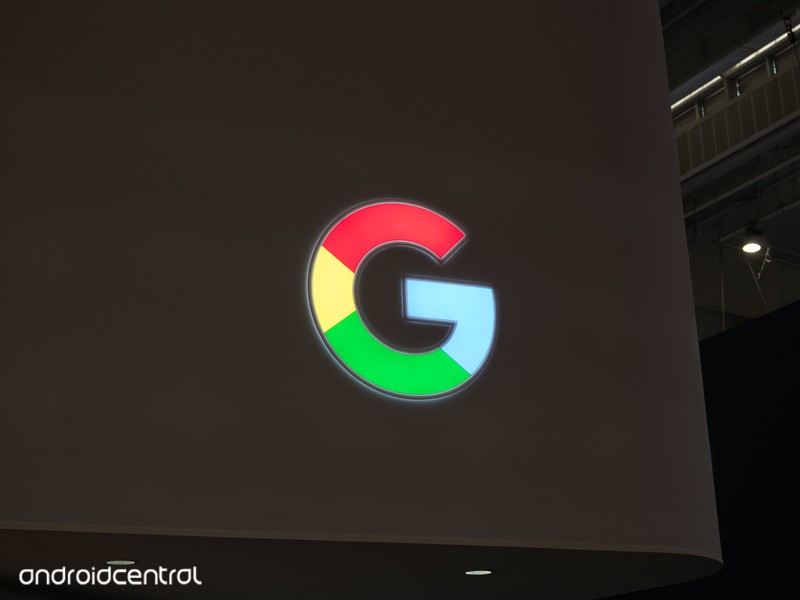 Google has been a gigantic thorn in Microsoft’s side for many, many years, but things are about to get a whole lot worse for Redmond.

Google has been chipping away at Microsoft’s software empire for many years now, with Android in particular exploding as a software ecosystem to rival Windows itself. Android handsets armed with Google Play are a dominating force on mobile devices, while Microsoft’s efforts in the space fell spectacularly flat.

Google has been leveraging its Android app ecosystem on its increasingly popular line of cheap Chromebook laptops. Chrome OS loaded with web apps and, now, a large array of Android apps is proving problematic for Windows in a casual computing context, particularly in businesses and schools who see Chromebooks as a cheaper alternative to a Windows laptop, strangled by legacy code. Google has been incredibly adept at exploiting Microsoft where it is weak, notably with the Chrome web browser, which has come to dominate Windows too. 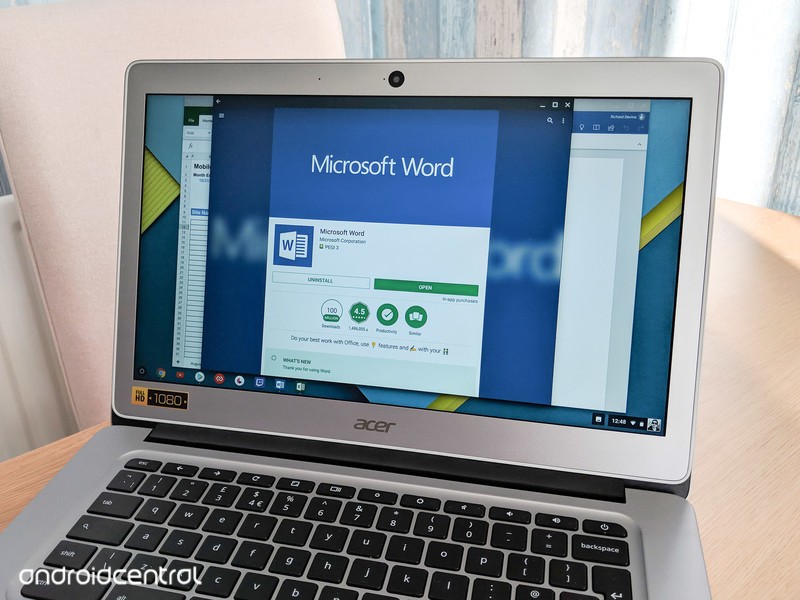 Even Microsoft can’t ignore the rise of Chrome OS.

There are a few notable absences on Chrome OS when it comes to usability and versatility. It’s often missing more powerful applications, such as video editing and programming packages, but for Windows consumers, it’s also missing games. The vast legacy of Windows is one of Microsoft’s greatest strengths, granting it thousands of quality apps and, vitally, games spanning across decades and different hardware levels. Even if you’re running a potato PC, your device likely has better quality core games than the latest Android phone, and especially the latest Chromebook. But all of that could be set to change.

Recently, Google played its hand after years of speculation. Google is working on Project Stream, which will (if it works) allow you to experience “AAA” quality core games via Chrome OS, and of course, cheap Chromebooks. Notably, mega publisher Ubisoft is one of the first companies to jump on board, with Assassin’s Creed Odyssey.

If Google can credibly make streaming a viable way to access real games on the cheap across their devices, and not the usual Candy Crush-style pay2win garbage associated with Android, Microsoft could find Windows’ popularity with consumers plummet into nothingness. But it’s not like Microsoft isn’t gearing up to compete. 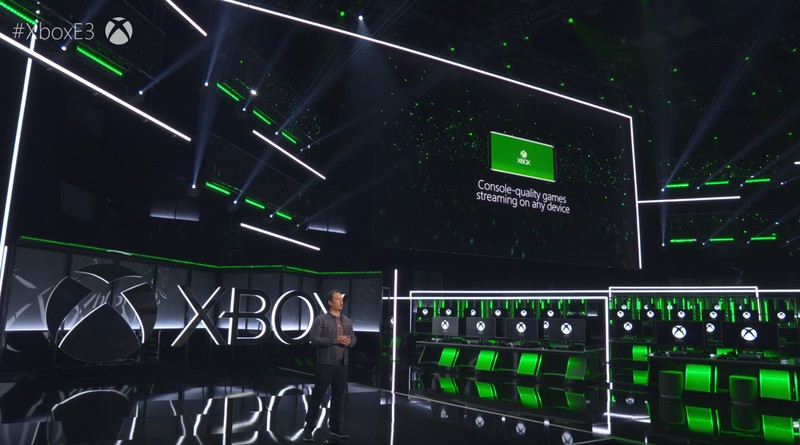 While powerful local hardware is not going away by any stretch, the battle for new consumers will be fought firmly within the streaming arena. Casual mobile gamers who have no intention of buying a $1500 gaming PC or a dedicated video game console tend to play whatever they can get access to on their Android or iOS devices, if the core gaming industry can expand to that market by lowering the barriers to access, it could prove extremely lucrative for everyone involved.

Sony has PlayStation Now, Google has Project Stream, Amazon is widely expected to be working on something similar, with Microsoft already having announced “console-quality” game streaming for phones and other devices. Recently I’ve heard credible rumors that Microsoft’s game streaming platform could be available as early Q1 or Q2 2019, which would make X0 2018 in November a good place to announce it.

Microsoft has a considerable head start here, but so too was the case with tablets, Cortana, Skype, and even smartphones.

Google and Amazon will exploit every weakness 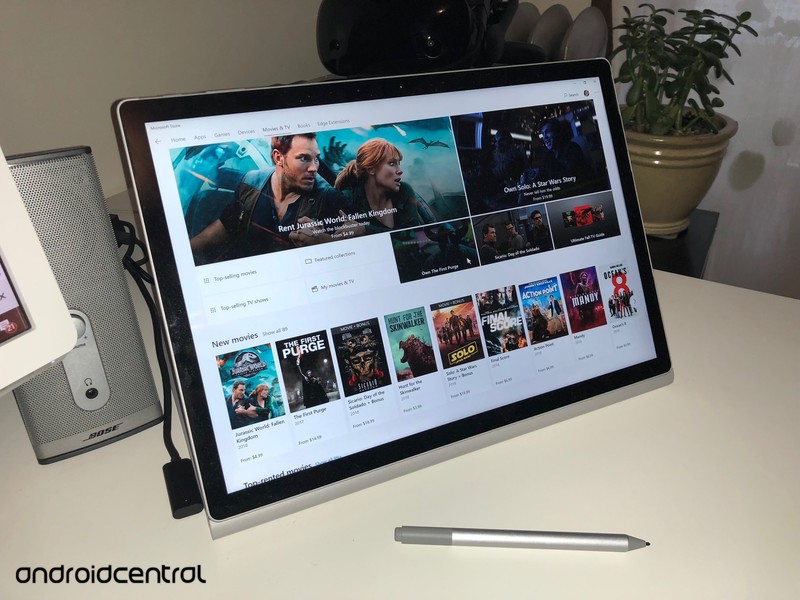 Microsoft has this uncanny ability to allow competing companies to react to changes in the market more quickly, whittling away at every gap and weakness in a Microsoft product while Redmond sits on its hands, overconfident and complacent. Microsoft cannot afford to allow this to happen with gaming if it wants to prevent Chrome OS from eliminating its main weakness with game streaming, potentially giving away an entire generation of potential gamers over to cheaper Chromebooks.

Losing Discord to Amazon, more especially Google, would be catastrophic for Microsoft in the coming streaming wars.

Microsoft’s main advantage here is that many millions of its customers already have a large library of expensive games primed for streaming. Those users you could say, are effectively already locked in. Problematically, they’re not really the audience Microsoft wants here. The whole point of streaming is improving access to gamers who want to play on the devices they already own, rather than investing in a new platform or device, and this is where Google has an advantage.

Project Stream will send games to a Chrome OS laptop, presumably an Android phone, and even a Windows PC via Chrome’s web browser. When it’s ready for the prime time, it will be advertised and pushed heavily across those platforms, since Google holds the keys to all the defaults on many millions of those Google Play-enabled devices. 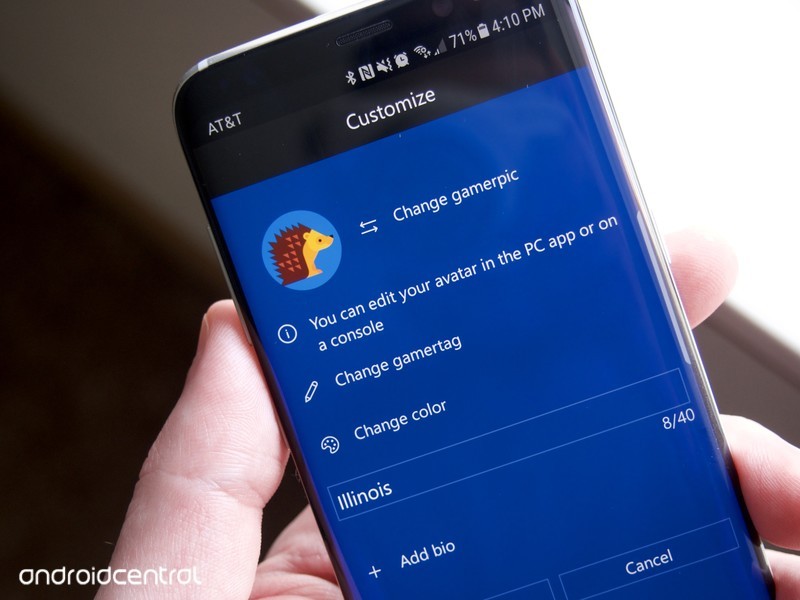 Google has already signed deals with Ubisoft and is no doubt working with other companies too, all of whom are eager to expand their profitability by reaching untapped device markets, namely mobile. All this is while disregarding Amazon’s play, which will no doubt factor in Twitch.tv and Amazon.com itself, and other mammoth gaming companies like Tencent.

Swimming in the midst of all this is Discord, which has become the gaming world’s de facto friends list. Discord has become the largest gaming social network by a significant margin, beating Skype and Xbox Live at their own game with a razor sharp focus on messaging and community building. Whichever cloud company manages to snap up Discord first (and one of them will, eventually) will plug a massive gap in their respective capabilities, while adding another screen upon which to deliver streaming games. Microsoft could simply modernize Skype and Xbox Live’s communication capabilities, but so far it has shown a staggering incapability to do so. Losing Discord to Amazon, more especially Google and Chrome OS, would be catastrophic for Microsoft in the coming streaming wars. Either company could simply embed their game streaming service directly into the app.

Time is of the essence 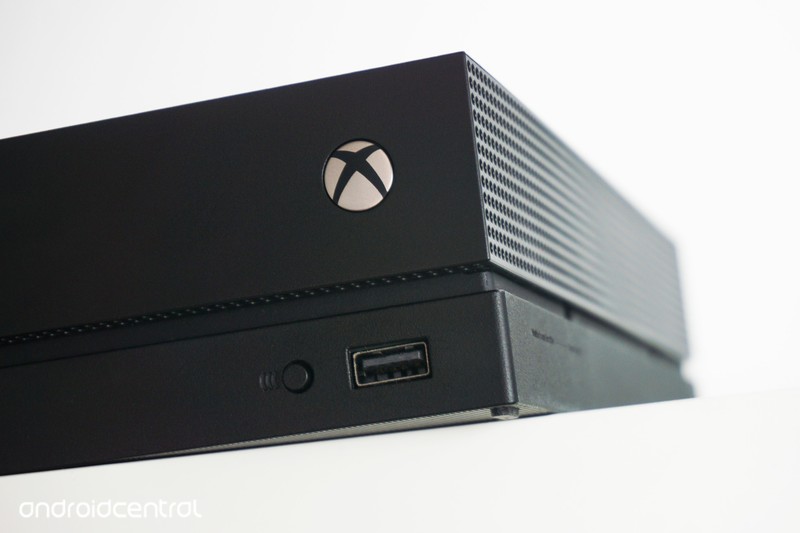 Microsoft might have a head start now — but as we’ve seen with various other Redmond products that hit market first and then wallowed in complacency — that head start could evaporate incredibly quickly.

Microsoft seems to have made many of the right moves, investing heavily in a future exclusive games portfolio, adding Mixer.com as a vehicle for building community, and so on. But many of Xbox Live’s other aspects, such as messaging and community tools, and presence on mobile devices, are really weak. Google, and others, will exploit these weaknesses with impunity.

It still feels like Microsoft as a company isn’t pulling in the same direction.

I’m not suggesting game streaming will fully replace local, powerful Windows PC hardware or PlayStation or Xbox consoles, but it could prove to be an incredibly lucrative way for big publishers to grow their audiences beyond the traditional install base. Core gaming could grow from millions, to billions, and that’s ultimately the goal here. The risk for Microsoft is that they won’t be part of the story, and that for future generations, Windows and Microsoft may no longer offer everything many people want from their devices, factoring in price.

Microsoft has a really troubled relationship with consumers lately, seemingly unsure whether they want to be a boring “productivity” company or something a little more fun, with Xbox and Mixer. It still feels like Microsoft as a company isn’t pulling in the same direction in this context, and if that’s true with regards to gaming and consumer products, that is ultimately the biggest weakness Google can exploit.

Related: Microsoft, ignore the threat of Discord at your peril