For better or worse, the design is staying exactly the same.

It’s been a hot minute (read, 3 years) since Google updated the Chromecast, but a recent FCC filing made it seem a new model was coming. If a redditor who managed to buy one early is to be believed, not only do we have a good look at the new model, we also have a date for its public release — and a better idea of when the Google Pixel 3 event will be held. 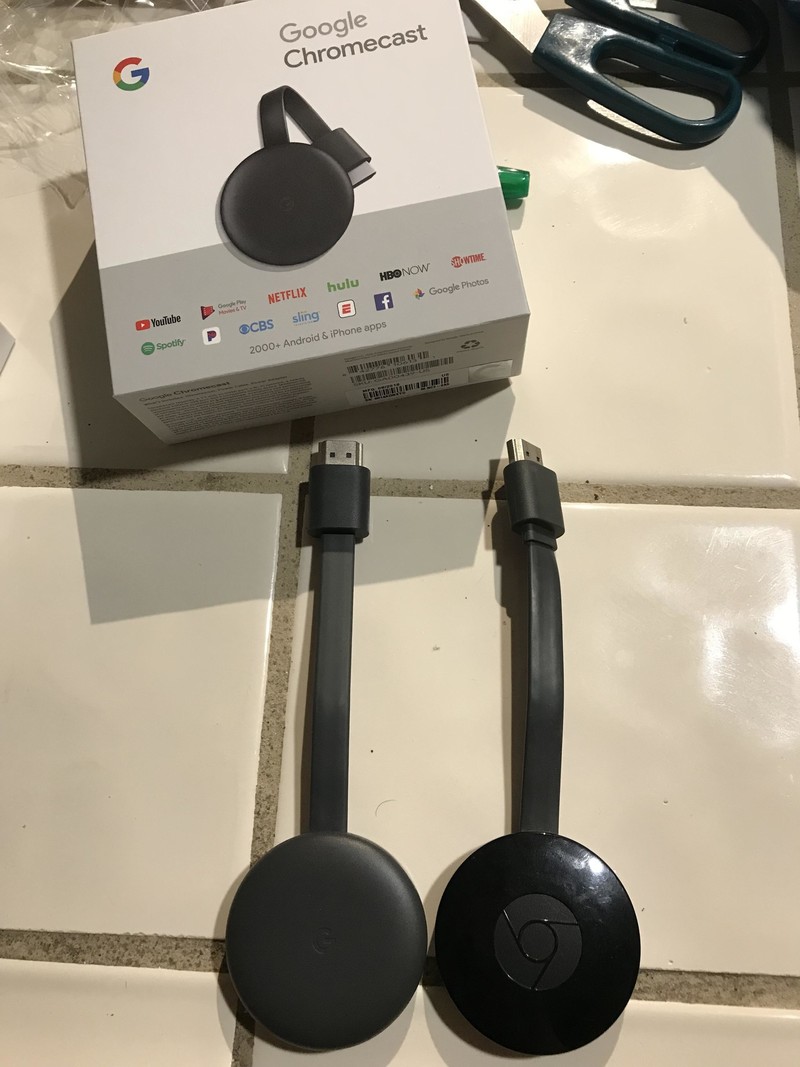 Redditor /u/GroveStreetHomie says that they found this on the shelf at their local Best Buy, and when they went to buy it, the cashier couldn’t ring it up, as the SKU had been held the system for an October 9th release date. Luckily for us all, since the new and old Chromecasts have the same price, the store staff apparently let them buy it under the current generation Chromecast’s SKU. Upon getting it home, they gave us all a quick comparison of the 2nd and 3rd generation:

Sticking to microUSB is indeed unfortunate, as is the loss of the magnets for easy cable management and securing of the Chromecast to the back of your TV. We can’t see how the new model performs — if it indeed has Bluetooth support as the FCC filing suggested — as the current Google Home app is incompatible with the new model, but we won’t have much longer to wait.

After all, October 9th is only 10 days away. The question is, will that date only bring a new Chromecast, or the new Google Pixel 3, too? 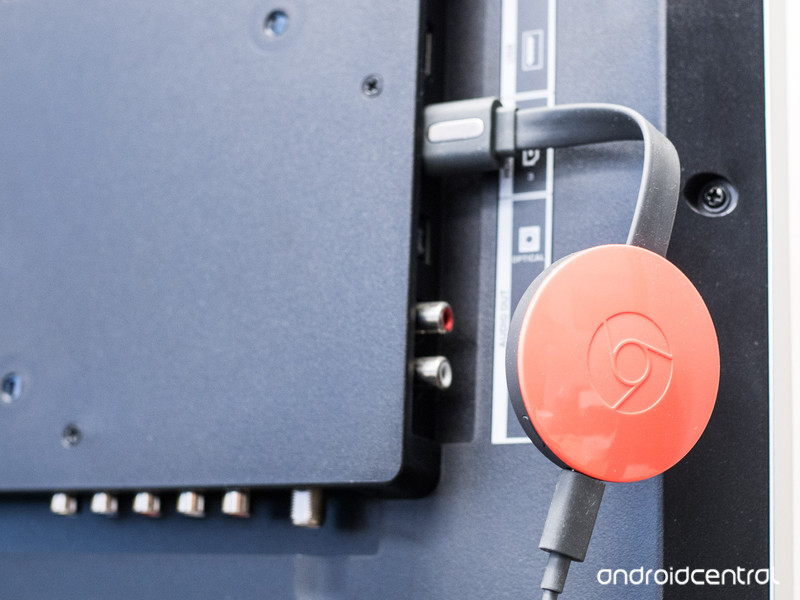 According to the FCC listing from August, this new Chromecast will be the first to support Bluetooth. The current model does have a Bluetooth chip, but it’s only used during the initial setup process and can’t be enabled by users afterward.

The FCC documents show that Google thought about just sending a software update to the exisitng Chromecast to enable this functionality, but “because this new model requires a new equipment code (DSS) not covered by the original certification for FCC ID A4RNC2-6A5, the new version of device requires a new FCC ID.”

Along with Bluetooth functionality, the new Chromecast will also offer improved Wi-Fi reception with 5GHz networks:

This device has been changed to include a 0.5 mm trim on the 5GHz PCB antenna trace that increases the 5GHz maximum antenna gain from 2.1 dBi to 4 dBi.

Google might announce the new Chromecast at its upcoming Pixel 3 event that’s expected to take place in early October, but seeing as how the design for the updated model will be identical to the current one, it’s entirely possible it’ll simply be sold in place of the existing Chromecast with no fanfare surrounding it. The October 9th release date mentioned by the Best Buy staff it still fast approaching, and we still do not know exactly when the Made by Google event will be.

Updated September 29, 2018: We’ve updated this post to include the first appearance of the presumed 3rd generation Chromecast, found and acquired by a lucky redditor on Friday night, 11 days before its alleged October 9th release date. 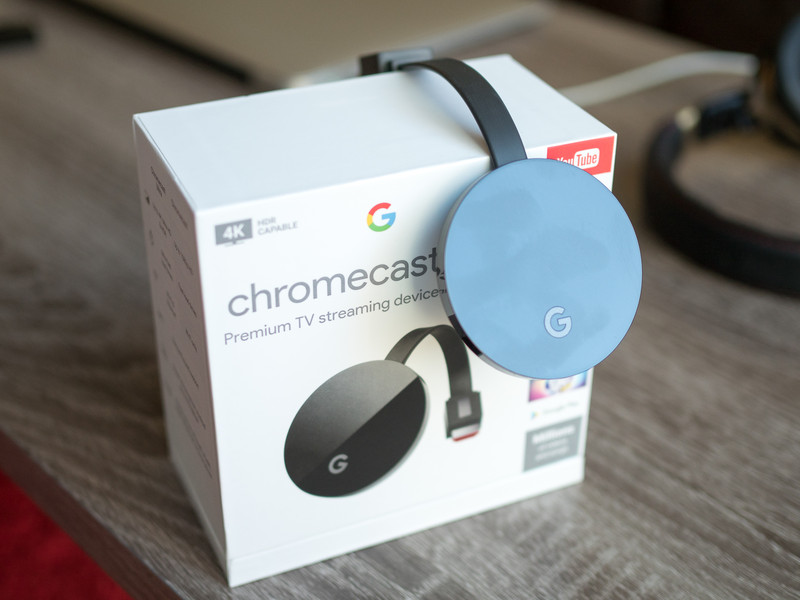 Read more from News
← The Oculus Quest’s competitor isn’t Rift or Vive. It’s the Nintendo Switch
VPNSecure is currently 94% off →