Whether it’s an electric bike or a self-balancing electric scooter, one of the problems with new smart transportation technologies is that, as great as they are when you’re riding them, they can be difficult to store or carry when you’re not using them. That is a pain, regardless of if it’s due to your cramped apartment or because you want to use them to commute to and from work, but have to worry about the subway or storing them during the working day.

Fortunately, the makers of a new minimalist electric scooter “hoverboard” called Urmo have come up with a solution in the form of a clever folding design. When you’re riding it, it can deliver a good top speed of 9 mph, with a range of 12 miles. Decide to stow it, however, and it can fold flat it just a few short seconds.

“The folding mechanism is the key feature of the Urmo,” Felix Ballendat, co-founder of Urmo, told Digital Trends. “Just by lifting the handle, Urmo folds up automatically. This patent-pending mechanism is both simple and functional at the same time. The ingenuity is that the kinematic of the joints are designed in a way that there is no need of a locking mechanism when the vehicle is unfolded. To eliminate tolerances, we reduced the number of joints to a minimum and use premium materials such as carbon fiber and aluminum. Just two linkages underneath the vehicle assure the wheels are fixed upright when driving.” 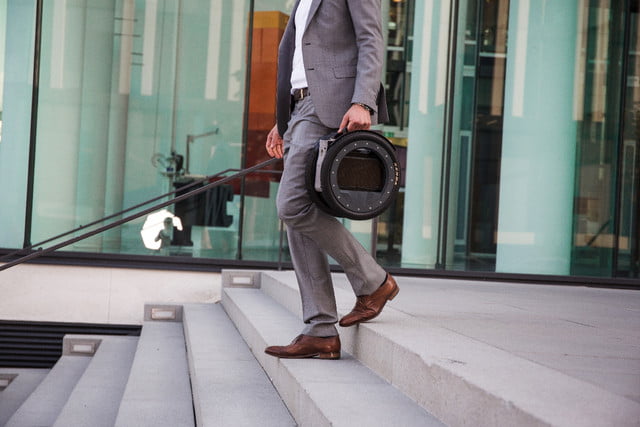 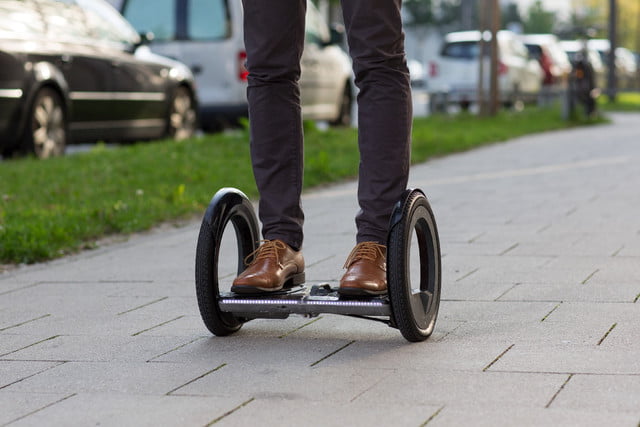 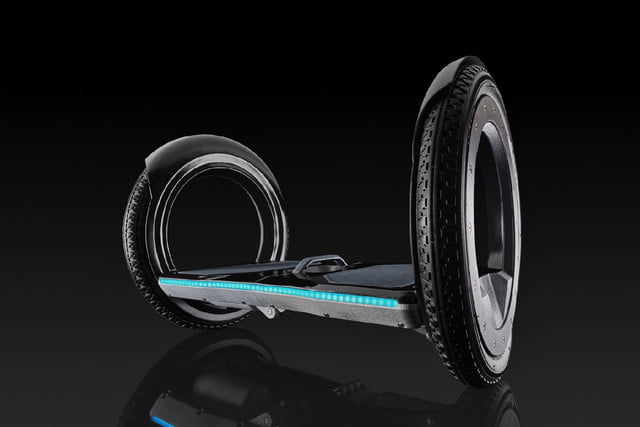 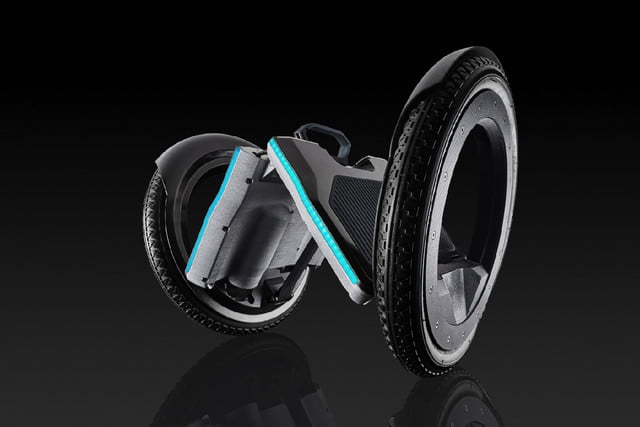 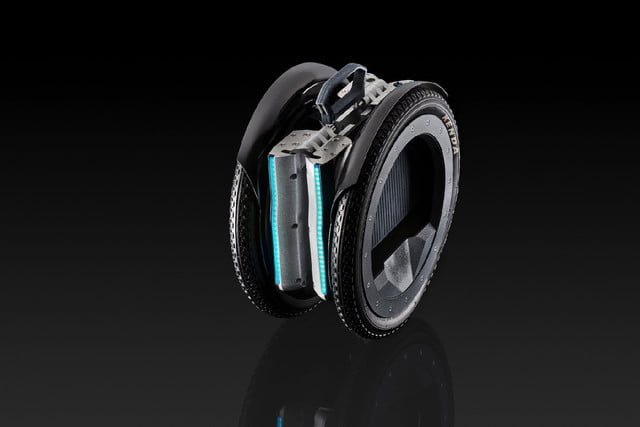 Development on the scooter started two-and-half years ago in a garage in Germany. Since then, four generations of the prototype have been built, and the team has expanded to include 10 people — including individuals who have worked for brands including Tesla, BMW, and Rimac, makers of the world’s first all-electric hypercar. The result is a stylish product, made of premium materials, but with an emphasis on convenience — from the large 14-inch wheels incapable of getting flat tires to the innovative folding mechanism to its impressively low weight of just 14 pounds. Steering is achieved either by leaning or using an optional handlebar.

The team plans to launch a crowdfunding campaign for the Urmo later this year, with prices starting at 999 euros ($1,164.) Should all go to plan, hopefully, our 2019 commute to the office should be a whole lot more satisfactory than our 2018 one.