How beneficial is ECG in the new Apple Watch? We asked an expert 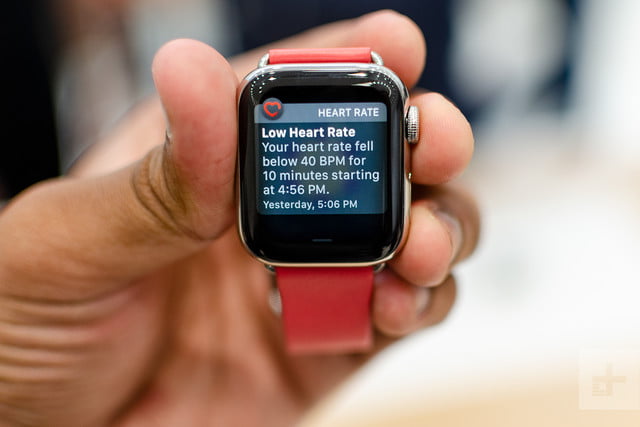 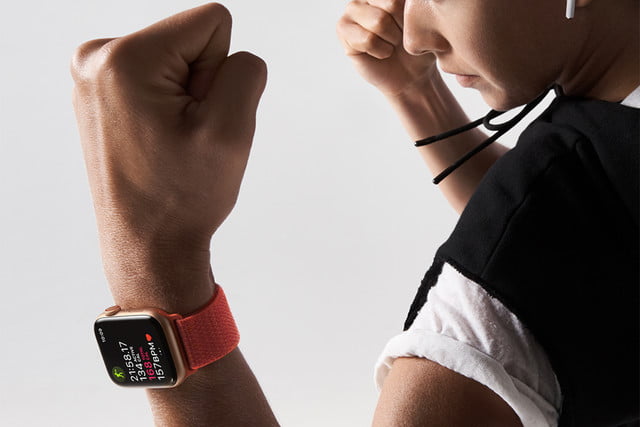 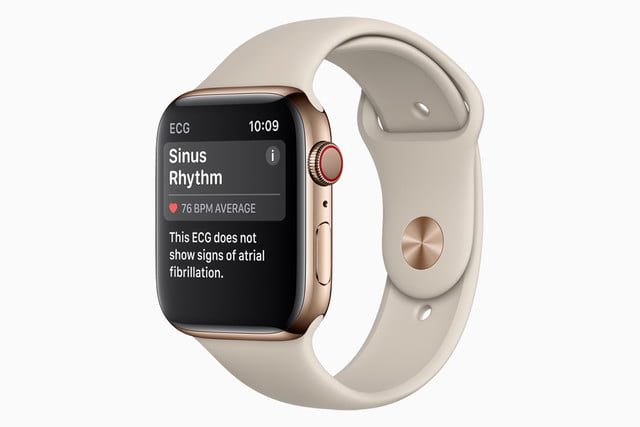 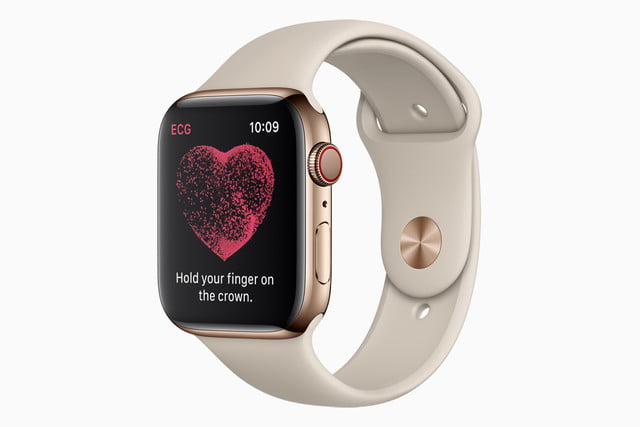 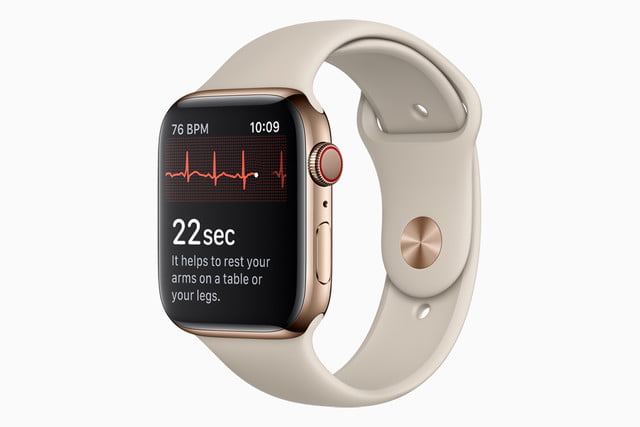 The smartwatch hasn’t taken off as expected, but fitness wearables are commonplace now. By combining some of the most advanced features of a fitness tracker with all the bells and whistles of a smartwatch, Apple has consistently turned out the best smartwatch on the market.

The new Apple Watch Series 4 offers an impressive bundle of features, but the headline addition is the heart-tracking and electrocardiogram (ECG) functionality. The Apple Watch has been recording heart rates for a while now, warning wearers when their heart rate is very high and offering statistics on resting heart rates, but the new Series 4 allows you to record your own ECG.

We were curious about the new functionality, so we spoke to some experts to find out how beneficial they think it might be.

There are electrodes in the back of the Apple Watch Series 4 and built into the Digital Crown. By touching the Digital Crown with your finger for 30 seconds, you create a closed loop which will then generate an ECG waveform. This data goes beyond simply recording your heart rate to show your heart rhythm. The data can be used to uncover any irregular rhythm and determine whether there are signs of atrial fibrillation.

Dr. Tullo has been teaching healthcare professionals how to read ECGs for decades and runs the ECG Academy.

“The most important thing to diagnose is a very specific arrhythmia known as atrial fibrillation,” Dr. Tullo said. “Because it carries with it a very serious risk of stroke.”

Ordinarily, if you went for an ECG, a nurse or doctor might connect 12 wires to your chest and hook you up to a big machine that would record the electrical activity to get a snapshot of what your heart is doing. The standard test is known as a 12-lead ECG and it simultaneously records electrical activity from multiple locations in the body giving you 12 different views of the heart. The Apple Watch Series 4 is equivalent to a single-lead ECG.

“The Apple Watch gives you one view; it’s only one angle, one view, but it’s a useful view,” Dr. Tullo said. “A lot of the monitors we order for patients to wear for one or two weeks only offer one view as well.”

One of the big challenges for cardiologists is that they often hear about heart problems after the fact.

“It’s like bringing your car to a mechanic and saying — last week it made a funny noise what could it be?” Dr. Tullo said. “You can only tell what the heart is doing if you record the ECG at the time you’re having the symptoms.” 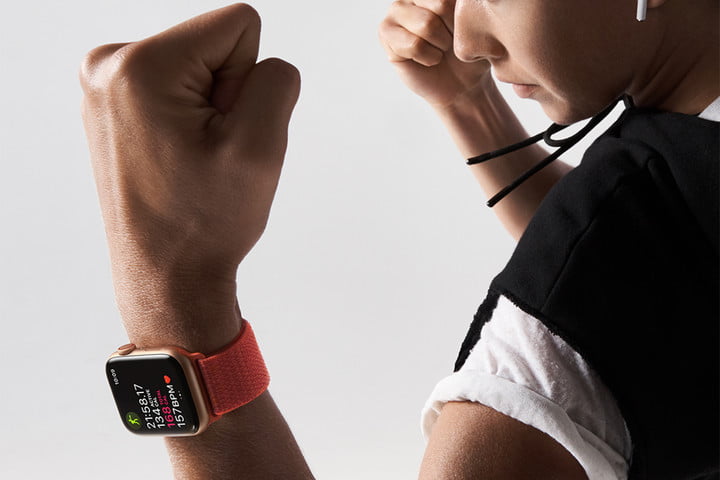 With ECG functionality built into the watch you’re wearing, you can take an ECG when you have palpitations and then export that data as a PDF and share it with your cardiologist later.

“Medical testing is often very expensive and usually just for very short periods of time,” Dr. Tullo said. “The new Apple Watch could be so valuable because it’s like carrying an ECG machine around with you.”

“The new Apple Watch could be so valuable because it’s like carrying an ECG machine around with you.”

Apple has clearly been working on this for some time. It has been running a heart study with Stanford Medicine to test the Apple Watch’s ability to identify irregular heart rhythms in hopes of detecting things like atrial fibrillation. Uncovering these issues early could save lives, and any insight into the heart rhythm is better than no insight.

“It’s probably not a good idea for a hypochondriac, but the potential advantages far outweigh any potential downside,” Dr. Tullo said. “Not everyone will use it, but it’s nice to have it if you are having issues with your health. I will be mentioning it to patients who come into my office.”

Portable ECG devices are nothing new

There are a few different monitoring devices on the market that allow you to conduct your own ECG. Dr. Tullo has been recommending his patients use a monitor from AliveCor. It costs $100 and connects to your smartphone via Bluetooth. The company even offers a KardiaBand, also $100, which works with the original Apple Watch to add the same ECG functionality. 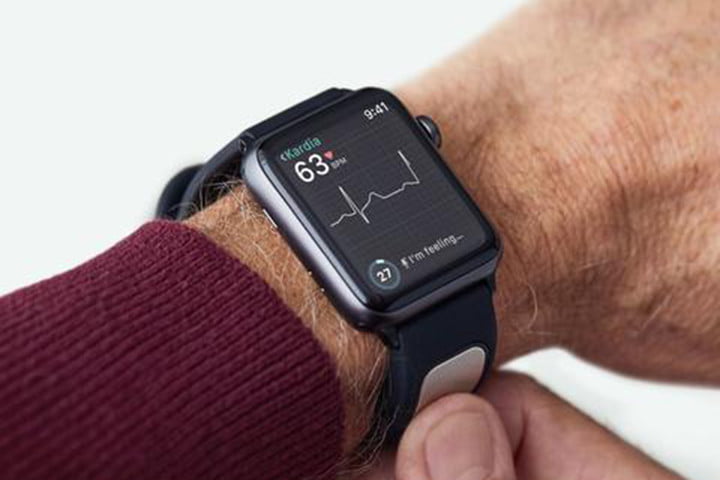 “It’s been a very useful tool for me and my patients,” Dr. Tullo said. “Apple saw the value of that and incorporated into the watch itself, which I think is a really good thing“.

We’re currently testing the WIWE mobile ECG here at Digital Trends, which is a credit card-sized device that connects with a smartphone app and records an ECG. You place a right and left finger on the sensors, or both thumbs, and the ECG appears on your smartphone screen with a clear indication of any deviations from a normal heart rhythm. It costs 289 euros (around $340), but the makers are confident that it’s more reliable and accurate than the Apple Watch Series 4.

“Although the device looks promising and its ECG feature received FDA clearance, concerns arise in terms of reliability,” a WIWE spokesperson told us in a statement.

The FDA report states, “The ECG data displayed by the ECG app is intended for informational use only.”

Specifically, they question the signal quality from electrodes attached to the left wrist and right finger, suggesting that hairs on the wrist or small movements of the finger could distort the results. Apple does recommend that you rest your arms on a table or your legs when recording an ECG.

It’s also worth noting that the FDA has approved the Apple Watch’s ECG feature, but with caveats. The FDA report states, “The ECG data displayed by the ECG app is intended for informational use only.”

The report also suggests that the ECG app is not suitable for people with “other known arrhythmias” or “people under 22 years old.” 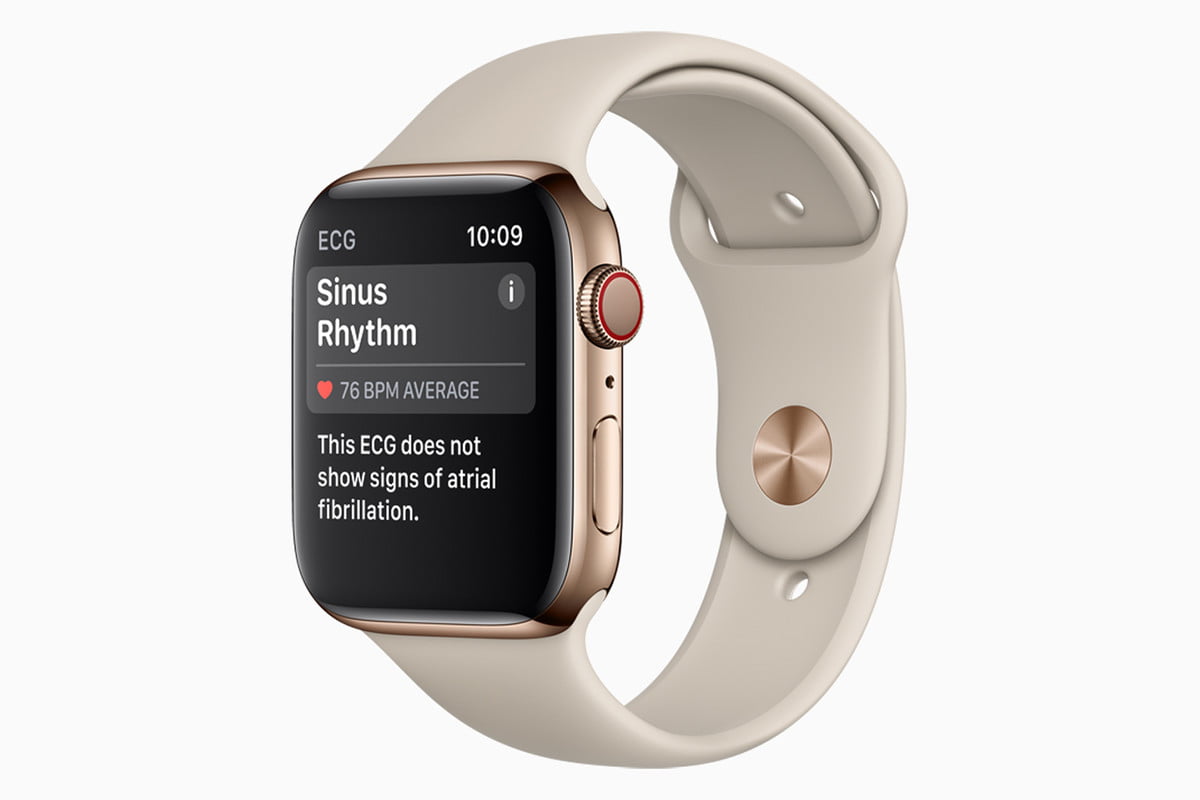 According to WIWE’s makers, this may be because respiratory sinus arrhythmia is quite common at a young age and can cause significant fluctuations in the heart rhythm, even though it poses no real danger. The WIWE device records more information and is capable of a more thorough assessment, which is one of the reasons that the National Health Service (NHS) in the U.K. has just purchased 100 WIWE devices.

While the Apple Watch Series 4 may not be as accurate as some other ECG devices, it could still prove very useful for flagging possible problems and prompting further investigation. The Apple Watch Series 4 starts at $400, but it also offers a lot of other things besides ECGs and heart tracking. It can track falls and call emergency services if it doesn’t detect movement after a minute; it can alert you to low heart rates, and it has a host of fitness tracking features, alongside the ability to interact with notifications. Most people would never buy a specific ECG device, but an Apple Watch is a completely different prospect.

The Apple Watch Series 4 is available to buy now, but the ECG app and irregular rhythm notification are coming later this year. It has FDA clearance for the U.S. and Apple is working on bringing it to the rest of the world as soon as possible.