Relocating is complicated enough when you’re simply moving to a new city. Scientists at NASA have taken property searches up an infinite number of levels, however, as they search for another Earth.

NASA’s planet-hunting team turned up a potential relocation candidate on the first pass with a new satellite. The Transiting Exoplanet Survey Satellite (TESS) uses four wide-field, 16.8MP cameras designed and built by the Massachusetts Institute of Technology’s Lincoln Laboratory to capture detailed images of stars and other objects in space. The goal is to identify previously unknown exoplanets for further study.

TESS recently began a two-year mission to scan the southern and northern skies. During the mission, TESS will study an unprecedented 85 percent of the sky — an expanse 350 times greater than NASA’s earlier Kepler mission.

The satellite observes a sector of the sky for about 27 days before moving to the next sector. The trick is to watch for drops or dips in a star’s brightness in successive images. A dip may indicate something passing in front of the star — possibly an exoplanet or a super exoplanet.

An exoplanet is a planet with roughly the same density as Earth that orbits around a star other than our Sun’s solar system. A super-exoplanet is a larger exoplanet, or “super-Earth,” with greater, but not more than 10 times the Earth’s density. Density alone doesn’t determine habitability by humans. Discovering a new exoplanet is the first step for a more complete study.

NASA announced the discovery on Twitter: “The @NASA_TESS team is excited to announce the mission’s first candidate planet — a super-Earth around the bright star Pi Mensae, nearly 60 light-years away. The planet orbits every 6.3 days. The discovery is now being reviewed by other scientists to validate it. Stay tuned!”

The @NASA_TESS team is excited to announce the mission's first candidate planet — a super-Earth around the bright star Pi Mensae, nearly 60 light-years away. The planet orbits every 6.3 days. The discovery is now being reviewed by other scientists to validate it. Stay tuned!

At under 60 light-years distant, the new find is much closer to Earth than the Kepler Mission’s 2015 discovery of an exoplanet named Kepler-452b — that one was 1,400 light-years away. 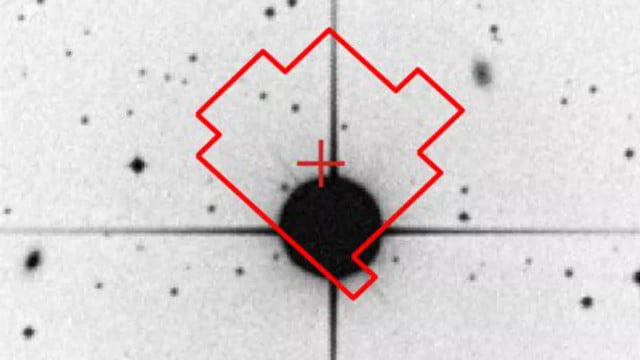 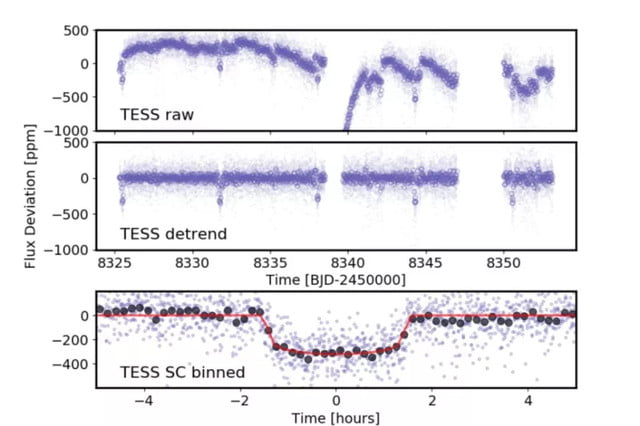 As NASA and other groups continue to study Pi Mensae c, TESS continues its search for additional exoplanets.

Read more from News
← Hateful software kills our enthusiasm for newcomer Realme’s $155 Android phone
Should you buy a Samsung Galaxy Watch with LTE? →