Using Google services on a Chromebox vs. Samsung DeX 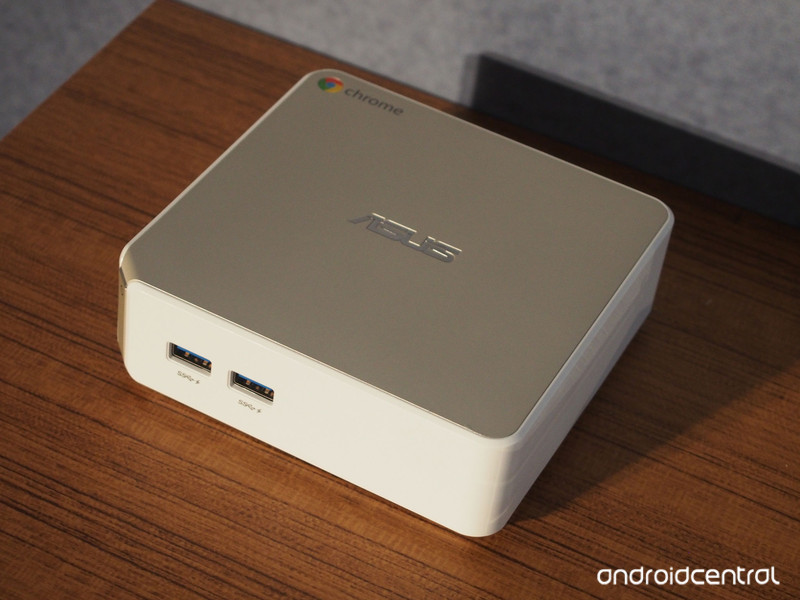 The best thing about Google’s services is they truly work anywhere. I don’t have to use a specific operating system — or even a specific web browser. If I have an Internet connection, I can get to my documents and be productive. This extend to my phone’s screen — typing on a six-inch phone takes longer than it does on a proper laptop, but it’s better than nothing.

Samsung’s DeX mode is a great way to have a desktop with you wherever you go, with nothing more than an HDMI cable. Desktop modes have been done on other smartphones, but Samsung’s is seeing more traction simply because Samsung outsells almost every other smartphone manufacturer. And if you use Google Drive, Docs, and other productivity services, they work perfectly on your big screen with DeX.

Chromebooks and Chromeboxes are also a compelling option if you’re all in on Google services: after all, it’s just like running the Chrome browser on other operating systems. They experience is the exact same as it would be on a Windows or macOS computer, so it makes being productive that much easier than a smartphone app on DeX.

What Chromeboxes do better 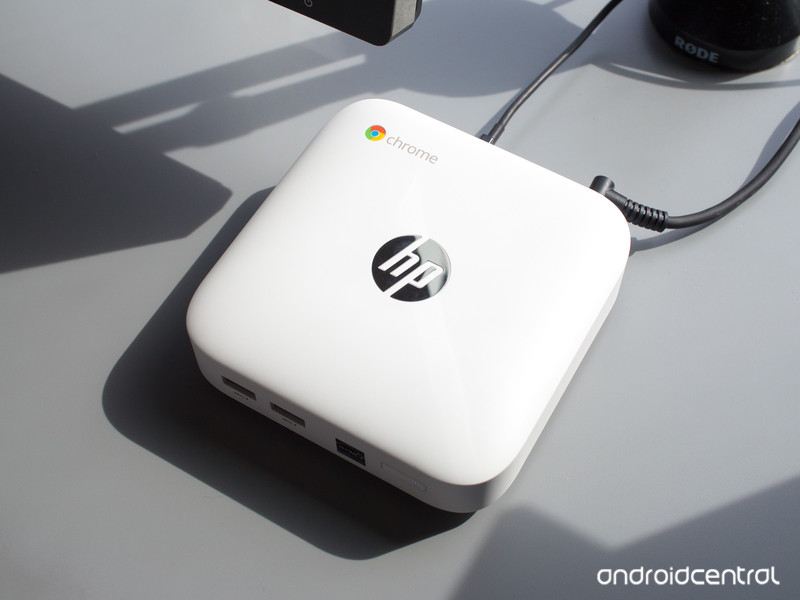 Once you factor in the cost of the DeX hub, a monitor, keyboard and mouse, getting a desktop computer isn’t that much more expensive if you just a basic system for browsing the web and writing documents. Sure, if you’re already buying a Galaxy smartphone DeX comes included, but Asus’s latest Chromebox starts at only $230. Refurbished and older models may be even cheaper, but that’s a great price for a full computer.

And being a full computer is the main difference here. Most apps used in DeX still look like they’re sized for your smartphone display, though some do let you expand the application window to fill the whole monitor. But at the end of the day, this is still a smartphone app, and whatever limitations the app has on the small screen come over the large one.

In practical terms, this means you can only have one Google Doc open at a time, even if there’s plenty of room on your monitor for multiple documents. Same goes for presentations in Google Slides or spreadsheets in Google Sheets. The app thinks it’s running on a smartphone — because it is — and you get the smartphone experience. 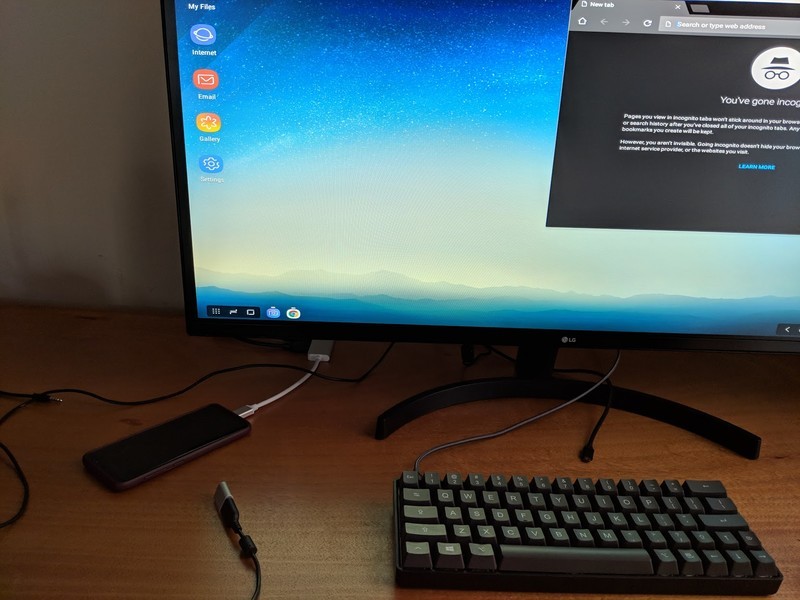 The same happens when you try to use a web browser in DeX. The Chrome browser doesn’t offer any add-ons or plugins, since this isn’t the desktop version of Chrome. You also have much more limited control over how you place different tabs and windows, since the phone app wasn’t designed for that.

A Chromebox is a desktop, so the OS and websites behave just like they would on any other desktop. You can grab a tab and move it to its own window. You can pin a window to one side of the screen. You can run an ad-blocker or other extensions from the Chrome Web Store. And if you buy a newer Chromebox, you can also use nearly every Android app from the Google Play Store.

Juggling multiple documents is the key difference here. I regularly have more than two Docs open when I’m working: one working document and one template or style guide. Doing that on DeX means going back and forth between the documents, which eats up a lot of time and attention. Simply put, if your living depends on getting document, slides or spreadsheets written, a Chromebox or Chromebook is well worth the investment over DeX.

What DeX does better 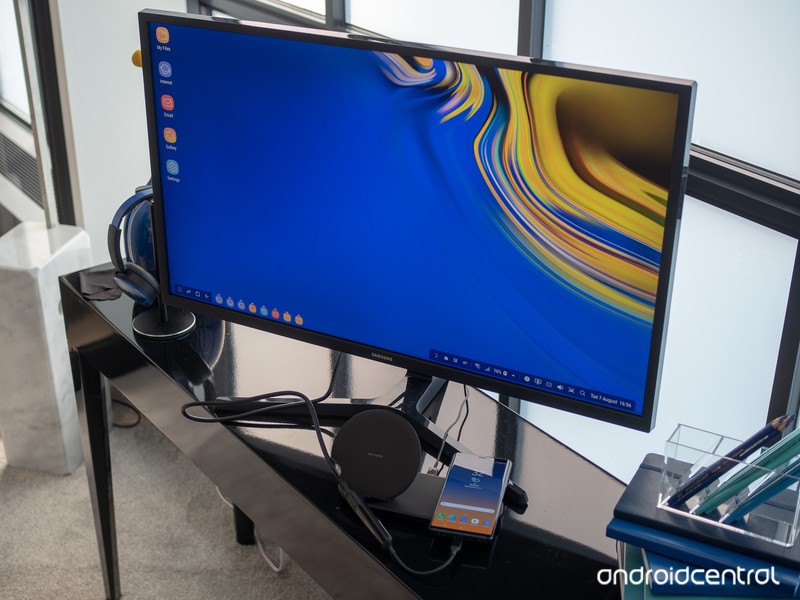 Despite the downsides, DeX does have some merits. A monitor and HDMI cable are less investment than a monitor, HDMI cable, keyboard, mouse and desktop. And if you’re a company that already purchases Galaxies to issues to employees, having a couple DeX stations is less expensive than having a Chromebox in those same cubicles.

Connectivity is another key point. I went without Internet for a couple days because I was moving, and while it wouldn’t have been hard to tether my desktop or Chromebook to my phone’s connection, using DeX meant I didn’t have to worry about background processes on those other devices eating up more of my monthly data allotment. This is definitely niche — it didn’t even occur to me until the move happened. But it’s nice to have that option in case of emergencies.

If you already work from your phone — or your workflow isn’t hampered with the limitations of mobile apps — using DeX is a great way to be more productive.

Which is better for you?

Can you be productive with DeX, or do you need a full desktop interface? Let us know down below!

Read more from News
← How to run a free background check
Can a bracelet really let you control your dreams? →