What’s different about the Bose QC35 Series I and Series II? Best answer: The main difference between the Bose QC35 Series I and Series II is that the latter supports Google Assistant and Alexa. It’s the model we recommend getting.

The big feature of the Series II that you won’t find on Series I is built-in voice commands with the Google Assistant and Amazon Alexa.

Using the side button on the QC35s, you can quickly talk to either assistant to ask about the weather, respond to texts, control smart home gadgets, and virtually anything else you’d use them for on a Google Home or Echo.

Everything else is exactly the same

Aside from the inclusion of Google Assistant and Alexa, everything else about the Series II is the same as the Series I — including the design, fit, sound quality, battery life, noise-cancelation, etc. Everything.

If you take a gander at Bose’s website, you’ll notice that it doesn’t sell the Series I variant of the QC35 anymore. In fact, most places don’t.

Some sites like Best Buy still allow you to buy the QC35 Series I, but at the same price as the Series II, there’s literally no point in buying the older model.

Unless you can find a really, really good deal on the Bose QC35 Series I somewhere, we recommend getting the newer Series II. It keeps everything we loved about Series I and adds super useful integration with Google Assistant and Alexa. What’s not to like? 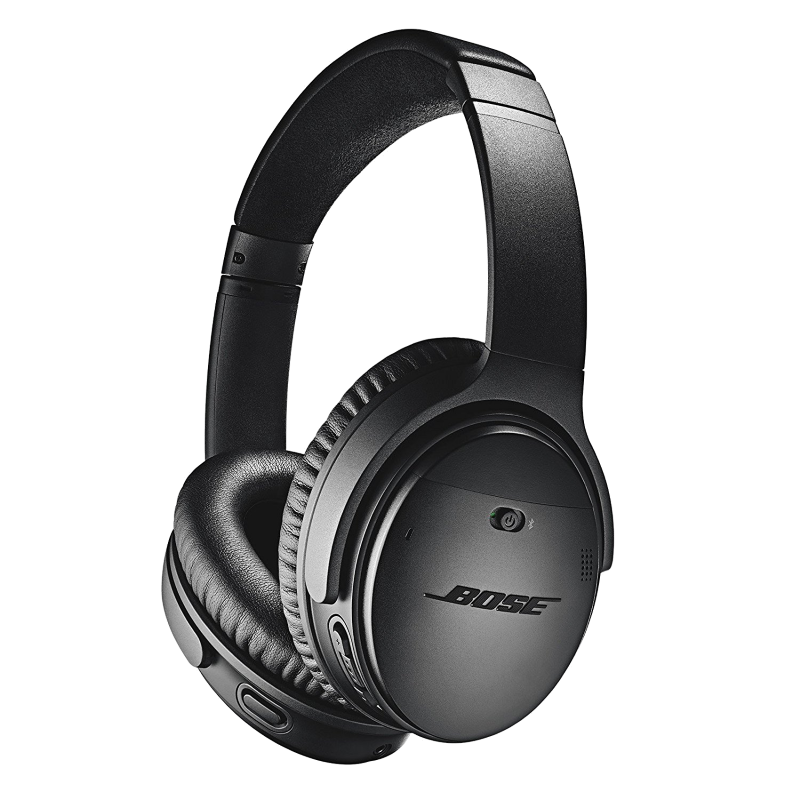 The best version of the QC35 you can get.

If you’re interested in picking up the Bose QC35, do yourself a favor and get the Series II. Not only is built-in Google Assistant and Alexa super convenient, but Series II is also the only version that Bose officially sells these days.

Read more from News
← Treat your lawn to Rachio’s second-gen smart controller for only $120 today
Never be late again. This analog watch is accurate to the millisecond →