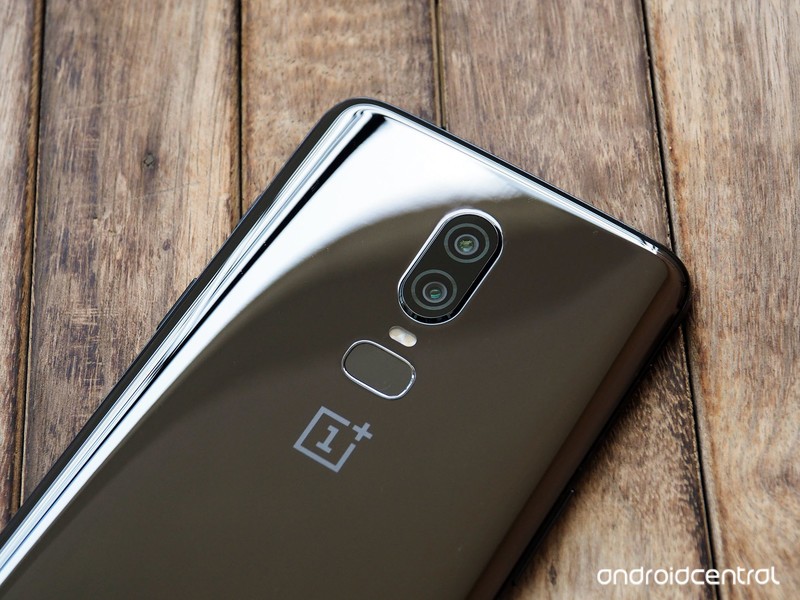 Ever since it was released this past May, the OnePlus 6 has been one of the absolute best values in smartphones we’ve seen in 2018. The phone’s only gotten better thanks to striking new colors and fast software updates, and right around the corner is its incremental successor — the OnePlus 6T.

The 6T likely won’t shake up the OnePlus 6’s formula too much, but even so, it’s already shaping up to be one of the year’s most interesting smartphones.

Without further ado, here’s everything we know about the OnePlus 6T!

Less than a week since the OnePlus 6T retail box leaked, OnePlus has confirmed to CNET that one of the main features shown there — specifically the in-display fingerprint sensor — will be present on the phone at launch.

In an email sent to the publication, OnePlus said:

We unlock our phones multiple times a day, and Screen Unlock reduces the number of steps to complete the action. By adding this feature as an addition to other display unlocking options such as Face Unlock, users will have options to unlock the display in a way that is most efficient for them.

OnePlus also shared a screenshot of the 6T’s lock screen, and as you can see, an icon near the bottom of the display will show users where to put their finger to unlock the phone. Similar to devices like the Vivo X20 Plus UD and Vivo Nex, the 6T uses an optical scanner under its screen that views your print, matches it with one that’s been set up, and unlocks your phone.

In-display sensors have typically been slower than traditional ones on the front or back of a device, and if that’s the case with the 6T, at least we’ll also have Face Unlock as an unlocking option, too. 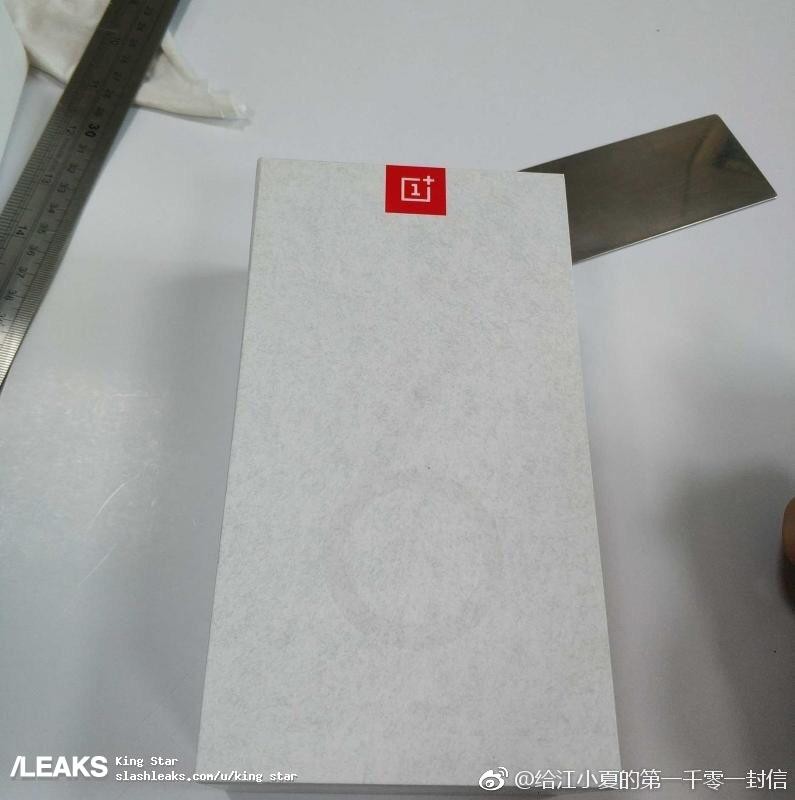 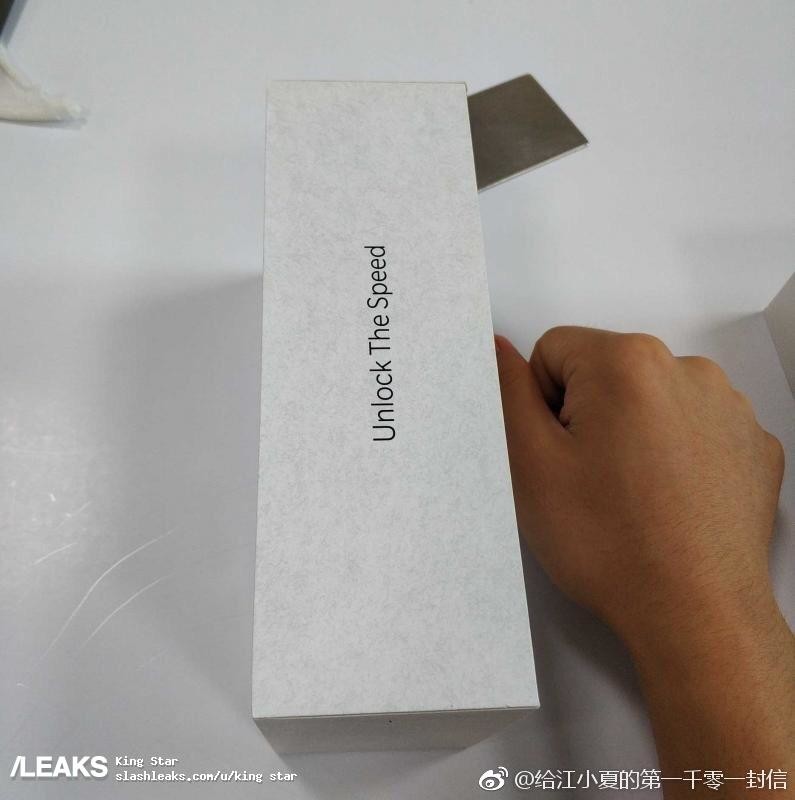 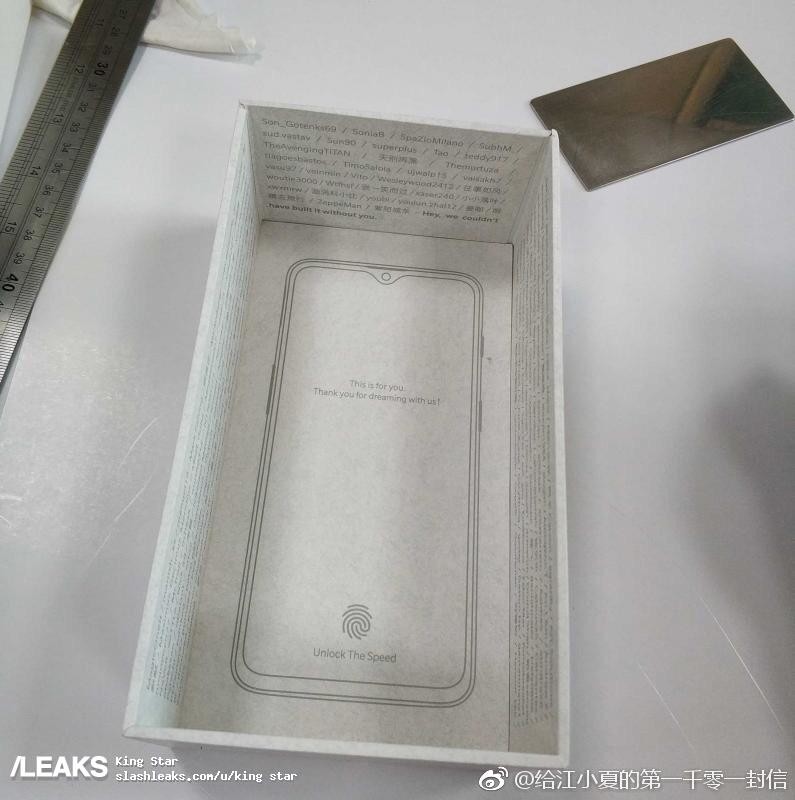 A retail box for the phone recently appeared in a few photos online, and while the phone itself isn’t anywhere to be seen, the packaging actually confirms a couple key details about it.

Thanks to an outline of the 6T inside the box, we can see that it adopts a very similar design compared to the Oppo R17 that was announced in mid-August. As such, we’ve got a phone with very slim bezels, a tiny chin at the bottom, and a waterdrop style notch at the top.

This outline also shows a fingerprint near the bottom center of the display — suggesting that the 6T will be the first OnePlus phone to adopt an in-display fingerprint sensor.

A new report from CNET surfaced today, and if you’ve been waiting for more juicy details on the OnePlus 6T, there’s plenty for you here.

OnePlus phones in the U.S. have always been sold exclusively as unlocked handsets through OnePlus’s website, but with the 6T, OnePlus will be launching the phone on its first carrier partner in the States — T-Mobile. The T-Mobile version of the OnePlus 6T is said to be “optimized for T-Mobile’s network” and will work beautifully with the Un-Carrier’s 600Mhz band.

Pricing for the OnePlus 6T is said to be about $550 (a slight increase from the $529 OnePlus 6) and it’ll launch at some point in October. 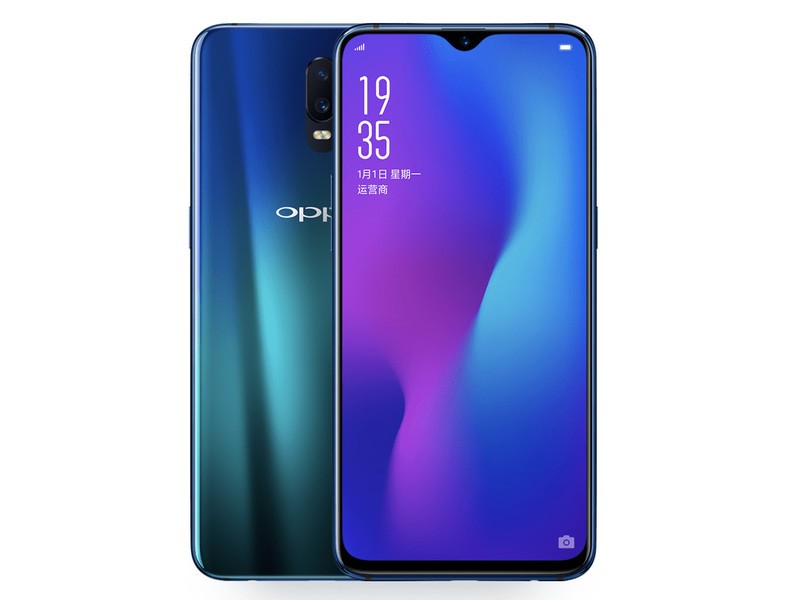 If you’ve been following OnePlus for a while, chances are you know that its parent company is Oppo. OnePlus typically uses Oppo phones as references for its own hardware, and this year, the reference device for the OnePlus 6T will likely be the all-new Oppo R17.

While the 6T won’t be identical to the R17, the phone’s biggest features will likely carry over — including the waterdrop notch at the top of the display and all-glass back.

The R17’s notch is one of the smallest we’ve ever seen, and should this make its way to the 6T, it’ll be a big win for the phone’s design. The display below that measures in at 6.4-inches, and to not much surprise, retains a resolution of 1080 x 2280 Full HD.

Where will I be able to buy the OnePlus 6T? 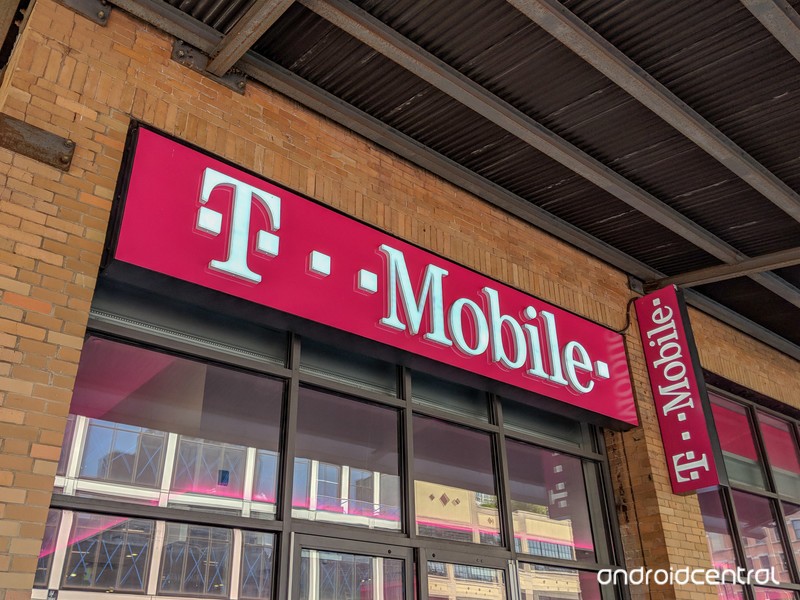 Like previous OnePlus phones, we’re certain that the OnePlus 6T will be sold unlocked on OnePlus’s website.

However, new this year in the U.S., OnePlus has apparently secured its first carrier partner.

In addition to selling the phone unlocked, OnePlus will also sell the 6T via T-Mobile. The unlocked variant will work just fine on TMO, but by having the phone sold directly through the carrier and available to purchase via monthly financing, this should hopefully get the 6T in more people’s hands than previous OnePlus devices.

When will the phone be released?

According to a report from CNET, the OnePlus 6T will launch this fall — sometime in October, to be exact.

Seeing as how the OnePlus 5T went on sale November 21 and sales for the 3T opened up November 28, we have no reason not to believe OnePlus will shoot for an October launch. It’s not uncommon for OEMs to move up launch dates by a month or so compared to previous releases, and seeing as how the next-gen iPhones will be announced on September 12 and the Pixel 3 will be unveiled on October 9, OnePlus appears to be slotting itself in nicely with those big-name launches.

How much will the 6T cost? 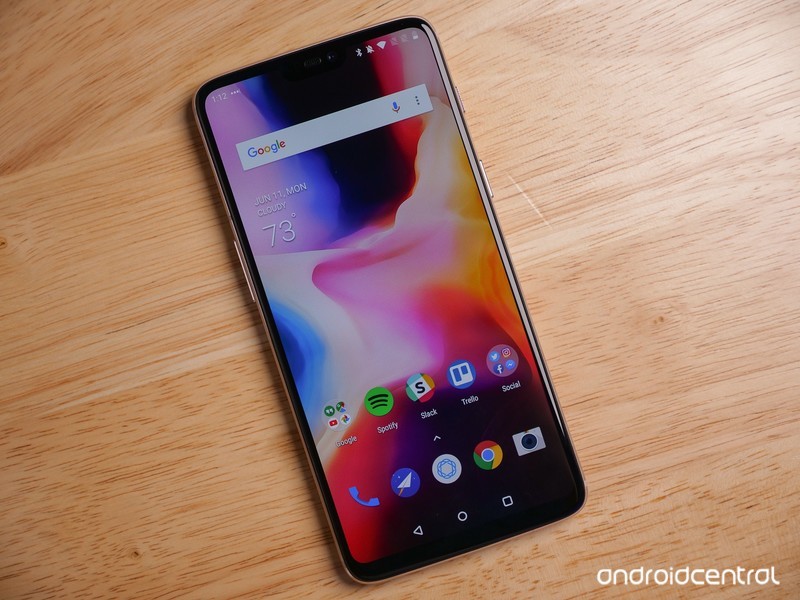 In typical OnePlus fashion, that’s a minor price hike compared to its past releases. Here’s how the $550 OnePlus 6T will compare to previous OnePlus phones:

OnePlus 6 review: The matter is settled