Can you fly a drone where you live? Find out! 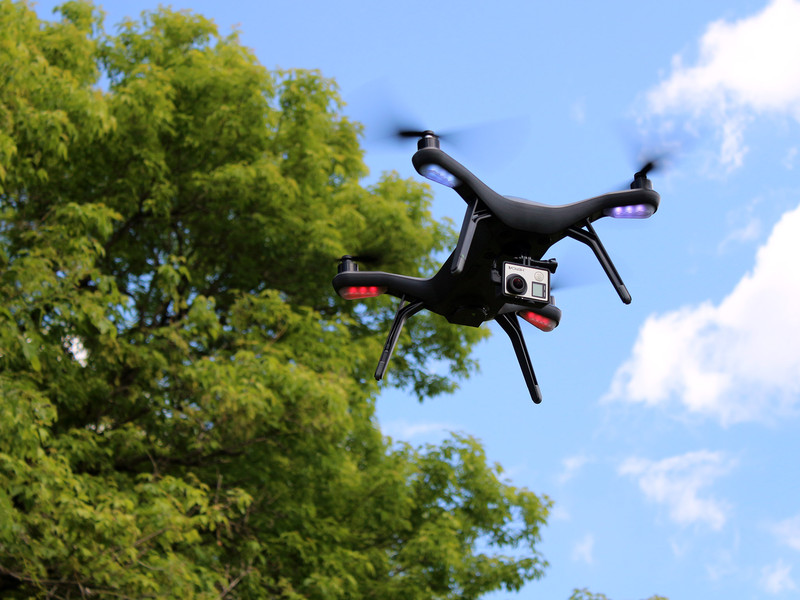 Best answer: AirMap for Drones can help your quickly see if your location is outside any permanent restrictions and temporary restrictions that pop up around special events or around travelling dignitaries. It can also tell you which airport operator or air traffic controller to report flight plans to if you want to fly within certain range of private or minucipal airports.

What to look for when reading AirMap

When you’re reading airspace restriction maps, it can look a bit like a splatter painting, especially in more crowded metropolitan areas with lots of helipads, private airports, and major events that facilitate TFRs (Temporary Flight Restrictions) that crop up around large outdoor events like MLB and NFL games or major political rallies. Not all flight restrictions are the same, and not all flight restrictions completely prohibit you from flying a drone inside of them.

There are a few things to look for when tapping on a circle or location on the map — either in the AirMap for Drones app or the Know Before You Fly website’s airspace map powered by AirMap.

Do I need to tell someone before I fly?

If the words REQUIRES NOTIFICATION appear when you tap on a circle/location, then you can’t just take a drone outside and power it up: you have to tell anyone listed in the Selected Advisories section that you will be flying there. Larger airports may accept a digital notice, but the rest you’ll have to call at the number listed in their advisories.

Is there a limit to how high I can fly?

Inside the 5-mile radius of many airports, there are restrictions on how high you can fly a drone before you’re in hazardous airspace AKA, in the possible path of incoming flights. If you see a grid pattern inside an airport’s circle, that means that the height limit differs within each of those boxes, from a complete no-fly closest to the airport to a 50-300 ft height restriction.

Do I need to tell the heliports, too?

You don’t have to call every heliport the way you do every airport you’re within a 5-mile radius of, but they have numbers listed with them because it never hurts to check. You do need to be mindful of heliports and the helicopters that may or may not be flying near them, especially if the heliports near you are for a hospital that can have higher numbers of unexpected and emergent flights.

Are there any major events nearby?

Temporary Flight Restrictions are issued for NFL, MLB, Division One NCAA Football games, and major NASCAR races. TFRs surrounding sporting events specifically ban drone flights within three nautical miles (3.45 regular miles) of the event’s venue. TFRs are also issued around disaster areas — you can’t fly drones near wildfires since they can get in the way of rescue and firefighting efforts — and around the travel movements of VIPs like the Pope.

TFRs can also pop up just about anywhere for a First Responder Emergency, and while these TFRs tend to be small, they are a very good reminder that you should check the map each and every time you’re about to pull out the drone for a flight.

What about these red/blue areas?

I live in Central Texas, where there are two areas that are absolute no-fly zones for civilian drones: the military installations at Ft. Hood, and Prohibited Special Use Airspace P-49: President George W. Bush’s ranch in Crawford. Security-Restricted Airspaces are usually marked in AirMap as blue areas, and when you tap them it will tell you who controls it AKA who will be coming to arrest you if your drone wanders into its area.

Red areas in AirMap are Restricted areas, which come in two flavors: the TFRs we mentioned before, and permanent Restricted Areas. You cannot launch, fly, or land a drone in a National Parks property, including most national landmarks and some state landmarks. Most of Washington, DC sits under a 30-mile No-Drone Zone with its own rules.

Good to fly? Our favorite drones under $300 are ready for takeoff! 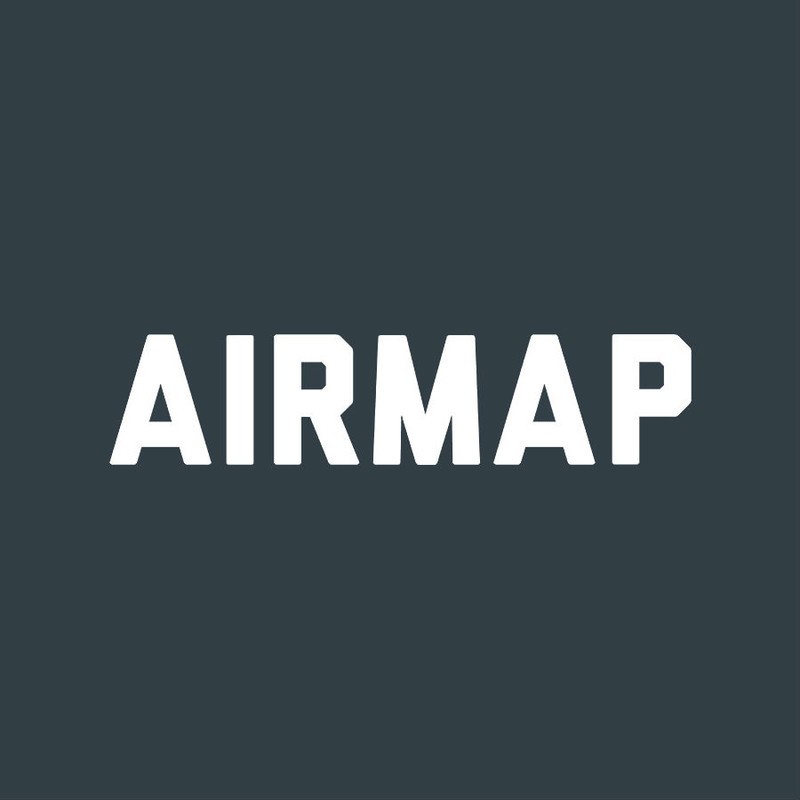 Look before you launch

AirMap’s guide makes it easy to look at the locations you may want to fly and check them for up-to-the-minute restrictions before you send your drone up. If you need to tell anyone before you fly, you can also file your flight plan through the app or call the numbers listed in an airport’s advisories to ensure that you fly safe and fly somewhere your drone won’t get in the way of other air traffic.