The best microSD card for Android

We’re a virtual company made up of tech experts from across the globe. We live and breathe Android phones, and know that expandable storage is a key feature for many people. 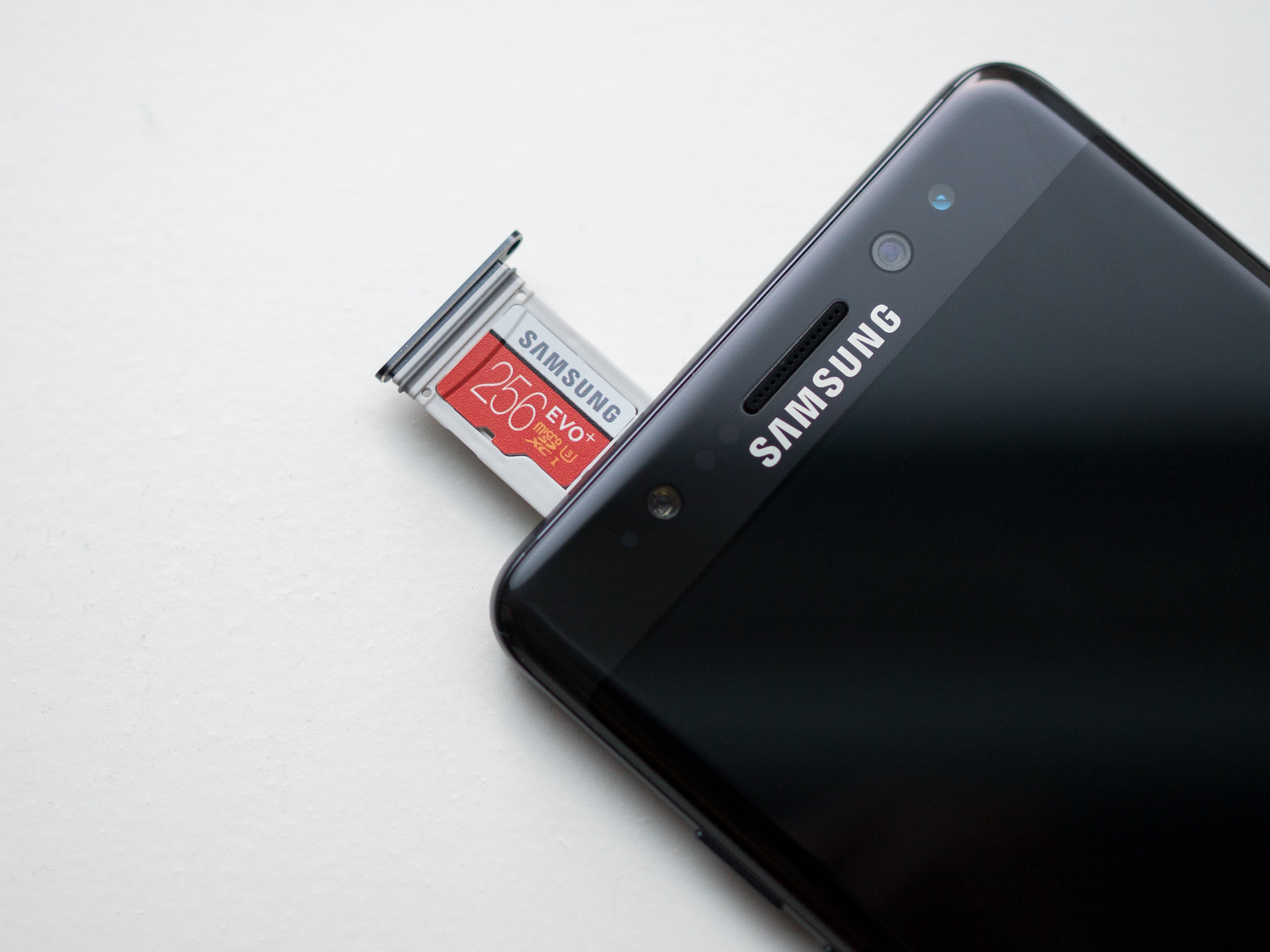 The Samsung EVO Plus 256GB is the best microSD card for most people. It has an enormous capacity, fast read/write speeds, and can handle storing 4K video like a champ. 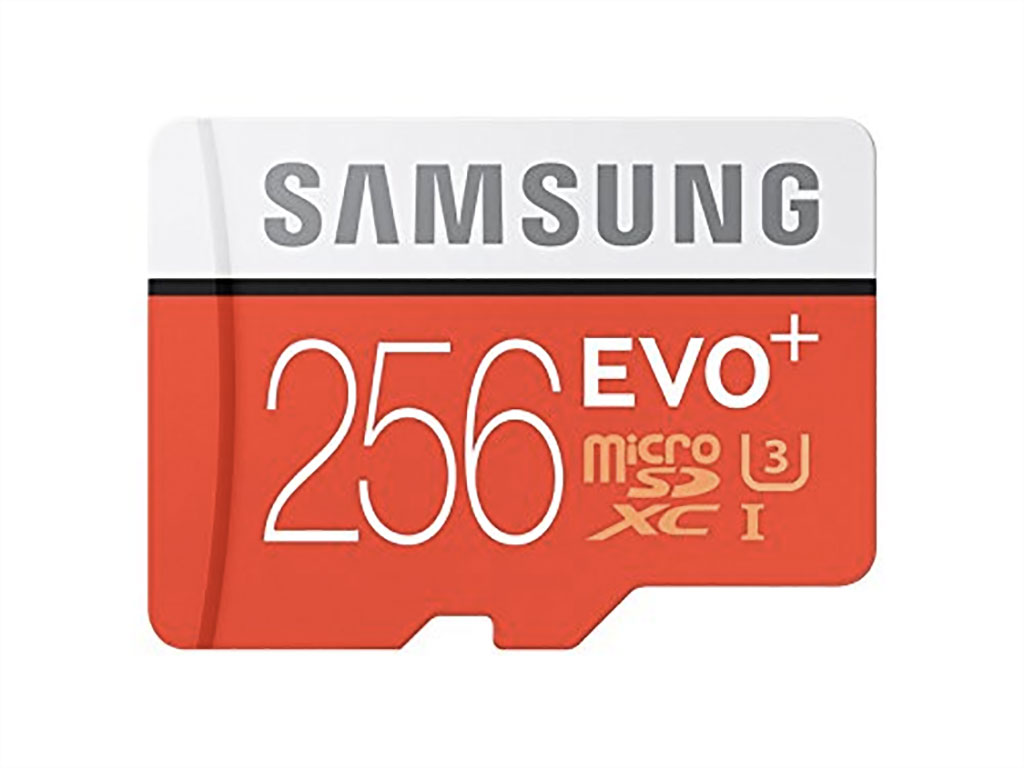 Read speeds of 95MB/s and write speeds of 90MB/s mean you can store everything more quickly, and that includes 4K video and high-res photos. Everything you need will always be readily accessible, and fast.

Who should buy this microSD card?

Anyone. No, really. $95 isn’t a huge ask for a microSD card of the performance level and with this capacity. It’ll very likely be the last microSD card you’ll ever need. And even if you take tons of photos and are constantly filling cards up, then all the better to grab this card.

Those fast read and write speeds aren’t just fancy numbers — they mean you’ll be able to instantly store and access all of the footage you take. And the best part is that you’ll be able to take all of that to each subsequent Android phone you buy that has a microSD slot.

Is it a good time to buy this microSD card?

Yes. microSD cards haven’t seen much change in the last fews years, aside from them increasing in class in order to accommodate 4K HDR content and high-res imagery. This is the best card Samsung offers, so unless phones start shooting 6K content in the next five years (they won’t), there’s absolutely no reason not to buy this microSD card.

The best microSD card for most people

Samsung has quite a few microSD card classes, and they’re great at what they do. The standard EVO is a great budget pick, while the EVO Select takes you up to a higher class and faster speeds. Then comes EVO Plus, and after that is PRO Endurance and PRO Plus, which most people just don’t need.

The EVO Plus sits in that perfect pocket of affordability, performance, and feature set. It’s perfect for people who need store high-res photos and video or large files, and it’s still just as great for people who want a place to store all their favorite physical music. The high read speeds mean your music plays back seamlessly.

The Samsung EVO Plus is perfect for power users and average users alike.

If you’re looking for a high-performance card to use as adoptable storage (if you Android phone supports it), then this is also an excellent option. Again, it marries affordability, capacity, and performance perfectly.

Aside from performance, Samsung’s microSD cards are just plain well-built. I’ve been using the same one since I got the Galaxy S5 all the way back in 2015, and it performs just as well in my Galaxy S8.

Alternatives to the Samsung EVO Plus

It may be unsurprising, but one of the best alternatives to the Samsung EVO Plus microSD card is the Samsung EVO Select. There’s also the Lexar Professional 1000x, which is lightning quick and quite inexpensive. 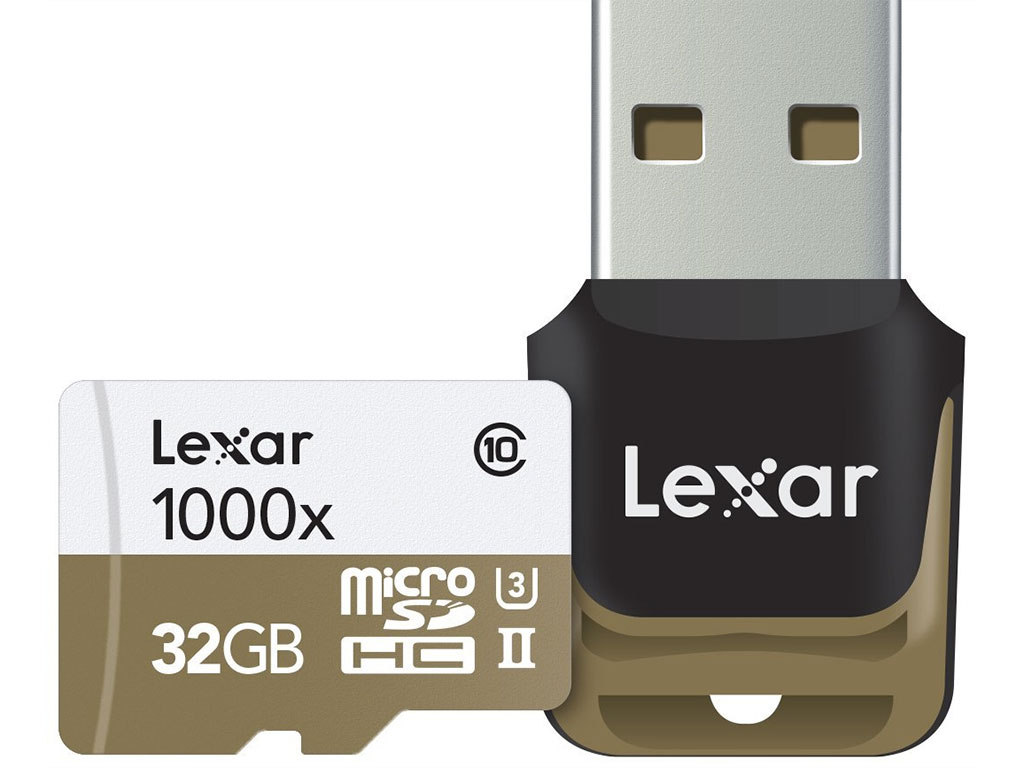 If speed matters above all else, this is the card for you.

Lexar’s Professional 1000x microSD card boasts transfer speeds of up to 150MB/s, making it perfect for when speed is the most important feature you’re looking for. It can, however, get pretty expensive if you need a lot of space ($250 for 256GB).

If you’re an avid phone photographer or you rely on your Android phone to shoot 4K video, and you shoot a lot of it, then this is the card you should buy. It even comes with a USB-A reader, so you can connect it directly to your computer when you need to offload some footage. 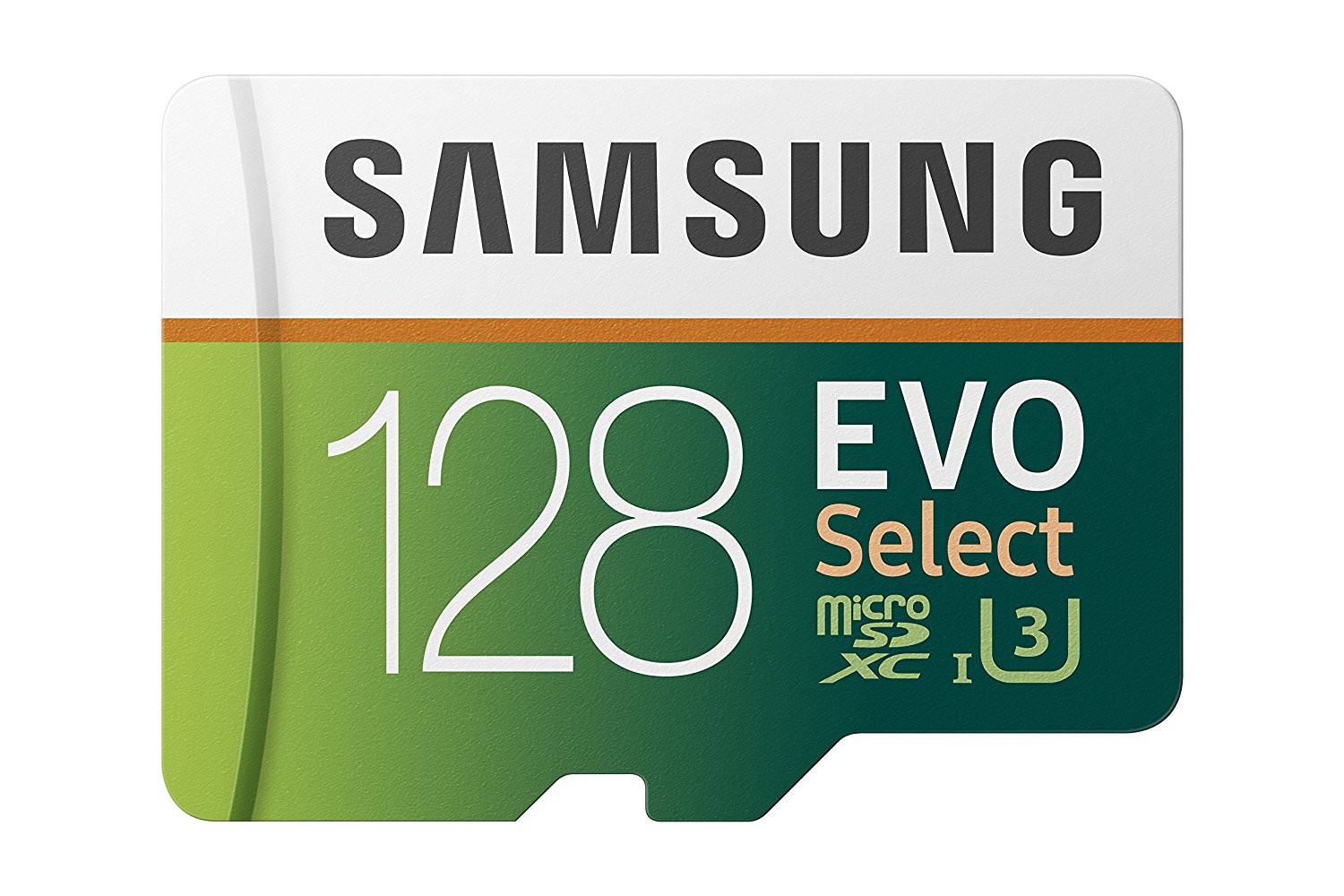 Samsung’s EVO Select still boasts fast read/write speeds, and this one even comes with a full-size SD card adapter. This is the lowest price we’ve seen on a high-quality 128GB card.

At $34, it’s hard to beat the 128GB Samsung EVO Select. Though it boasts high read/write speeds in advertising, it won’t match the EVO Plus, but that’s fine. You get so much space for the money, it can still handle 4K video, and it’s awesome for storing physical music and files.

The true winner is the Samsung EVO Plus 256GB, with its fast transfer speeds and large capacity. It’s perfect for the power users and for average users, and if you’re looking for a way to move all of your data from phone to phone, then look no further.

Mick Symons is a staff writer at Mobile Nations. He still likes physical music storage and pretending that he can play said music when no one’s looking.

Derek Kessler is the Special Projects Manager at Mobile Nations and is a wizard. No, really — a real wizard.