Have you used a Samsung phone recently?

In the world of Android, one point of contention that comes up more often than just about anything else is the endless debate over “stock Android.” Starting first with the Nexus line and then continuing with Pixel phones, the software that’s on Google-made gadgets is seen as a representation of what Google thinks Android should look and feel like — a stock, default setup. 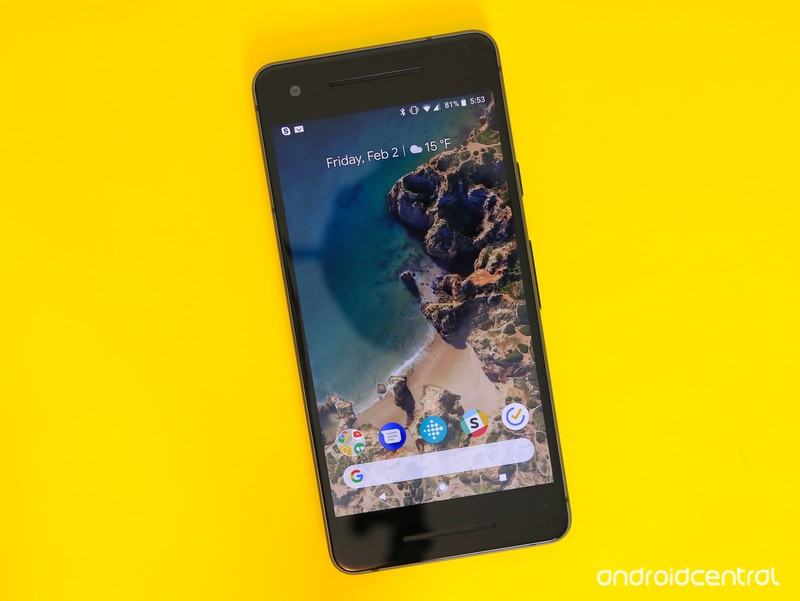 Manufacturers such as LG, HTC, and others often place their own skin on top of Android to give it a unique twist, and ever since Android has been a thing, there’s been a debate about Stock Android vs. OEM Skins.

Stock Android usually comes out on top as the winner, but according to some AC forum users that have been playing with the Galaxy Note 9, the whole stock software experience may not be all that it’s cracked up to be.

After rooting and modding Android devices for the past Decade, it’s nice to see that the OS has matured to a point where messing around with is isn’t necessary like it once was to get the features I liked.

Starting with the Nexus line, I once thought that stock android was the way to go for pure power, and the Pixel predecessor (specifically the Pixel 2XL) also had me thinking…

Yip. “Stock” Android is a white elephant these days. Why would anyone want less features?
Anyone who uses the word “bloat” is an *****. They really do need to try a modern OEM device.

Most of the new features that Google adds Samsung already has, so I see little benefit from getting the latest version of Android faster. I still get security updates almost monthly for 3 years.

I’m definitely not a fan of “stock” to get the functionality of the Samsung experience you would have to download a bunch of 3rd party apps.

What do you think? Is stock Android better than manufacturer skins?