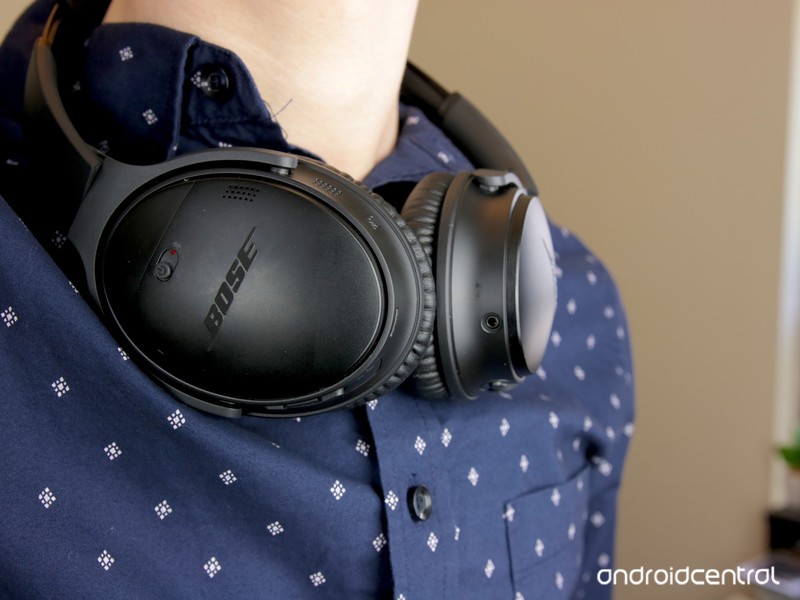 As headphones get smarter, the market gets bigger.

The number of consumer gadgets that come out each year is impossible to keep up with, but even so, there are always couple niches that seem to be more popular than everything else. Some years it’s smartphones, game consoles, tablets, etc.

For the past couple of years, headphones have been standing out more and more than just about anything. New options are constantly hitting the market with new features and varied price tags, drawing in new buyers who previously weren’t interested.

Why is this happening? Why is an accessory that was first debuted in 1958 now all the rage once again?

Being forced to go wireless

Wireless headphones have gone from being the exception to the norm.

This arrangement was fine, albeit not very exciting. Pro audio brands strived to make the best-sounding cans they could, but when it came to consumer-focused headphones, there wasn’t a lot to differentiate one from the other. You had over-the-ear-headphones, earbuds, and that was about it. They played music, most were wired, and you had to pay a bit more for wireless options.

However, once one of the world’s largest consumer tech brands decided to do away with the headphone jack and move towards wireless audio solutions, that all changed.

With smartphone OEMs dropping the 3.5mm port left and right, headphone brands had to adapt to a world that was rapidly making it less convenient to use wired audio products. As such, we saw a surge in wireless audio options unlike anything before. Bose introduced Bluetooth functionality to its QuietComfort line for the first time in 2016 with the QC35s, Apple’s AirPods popularized truely wire-free earbuds, and this trend is something we’re still seeing right now.

This past week at IFA 2018, both Sennheiser and Audio Technica — two of the world’s most respected audio brands — just announced their first completely wireless earbuds ever. Hell, even Grado just announced its first pair of Bluetooth headphones.

Big names are now throwing lots of weight and money behind wireless headphones/earbuds even though the sound quality is admittedly worse compared to wired. Why?

Along with the convenience of having no wires and the headphone jack being MIA, something else is also happening that’s just as important.

Adapting to an assistant-filled world 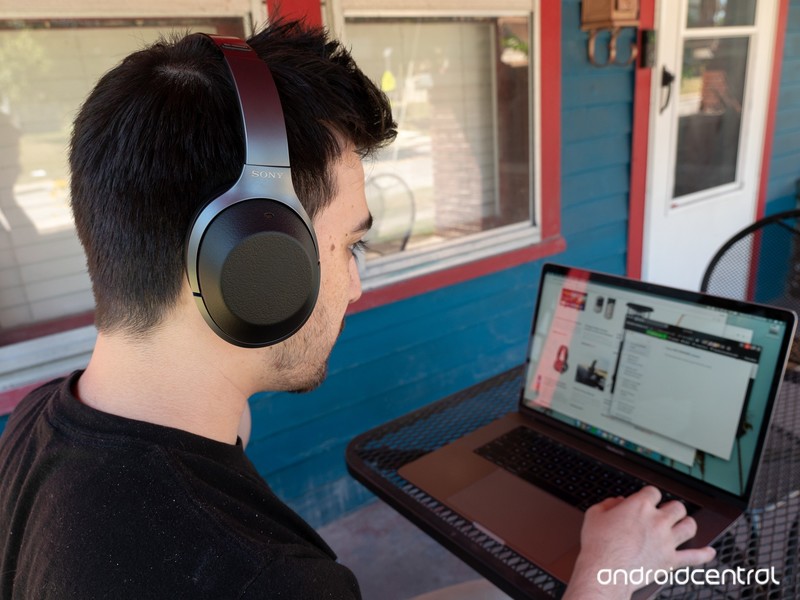 Thanks to devices like the Amazon Echo and Google Home, it’s quickly becoming the norm to do things like check the weather, make calls, do Google searches, and more all with your voice without ever touching a phone. Not only is this sort of interaction more natural, it’s also considerably easier than tapping away at icons on a display.

With speakers now pulling double duty as audio outlets and smart accessories, it only made sense for headphones to follow this theme, too.

Last year, the Series II of the Bose QC35s were released for the sole purpose of adding Google Assistant to the lineup. The Google Pixelbuds feature the Assistant and real-time language translation. Mobvoi’s TicPods allow you to use the Google Assistant or Siri for voice commands. Audio brands, both big and small, and dedicated to making their gadgets as smart as can be.

And for good reason, too.

As voice interaction becomes more common for things we’d normally do on our phones, smart headphones start to look much more appealing to people for more than one reason. Sure, great sound-quality will always be a plus, but now headphones can pull double duty as extensions of our phones and make our lives a lot easier in the process.

Instead of companies like Bose and Sony just appealing to audiophiles, they’ve also found a market (read, new customers) of people that want all their devices to be connected.

It seems pretty clear to me why headphones are so popular, but what do you think? Am I on the money or totally off base? Let me know in the comments section below!

Headphone buyer’s guide: How to choose the right pair

Read more from News
← This TP-Link smart plug is down to just $15, its lowest price ever
Save 20% on all sizes of Casper’s new three-layer foam Essential mattress →