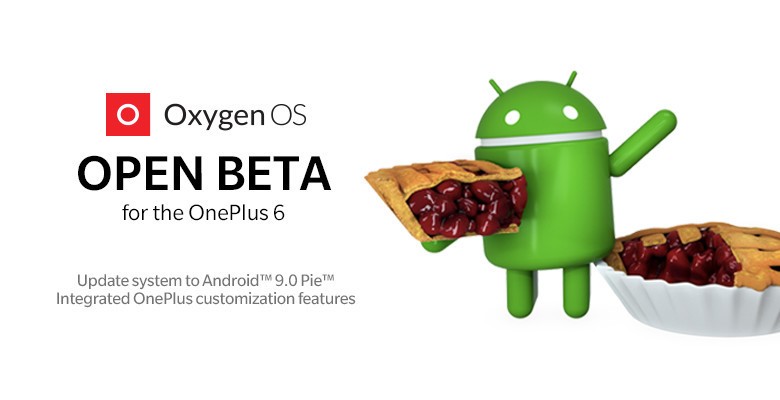 The latest software has some bugs, but is available for anyone to download.

After a couple weeks running in a closed beta, OnePlus has opened up its Android 9 Pie update for the OnePlus 6 to any willing participant. The new update is the first public taste of the actual OxygenOS-customized version of Android 9 Pie, as early builds during the Developer Preview stage didn’t have a full suite OnePlus tweaks and additions.

If you’re willing to deal with a few bugs, you can get the latest and greatest software right now.

The new software include’s Android Pie’s new gesture navigation system in addition to all of the other great features of the latest Android release. OnePlus has added its accent color customization, an adjustable Do Not Disturb mode and a new Gaming Mode 3.0 as well. Expect even more customization to come with future open beta builds as development continues.

As is typically the case with beta builds, there are known bugs and problems with this first open beta release. OnePlus says that Google Pay will not work on this build, and Google Play may complain that your device “is not certified.” If you’re willing to deal with those known issues and some occasional instability, you can head to the OnePlus forums and download the file for your own phone. Note that there are different update processes depending on whether you’re currently on the stable build or the original developer preview.

How many of you are ready to make the jump up to the open beta now that it’s available? Let us know in the comments below how the installation goes on your OnePlus 6!

Read more from News
← UK Deal: Grab a SanDisk Extreme 64GB microSD card for just £18 today only
These are the Labor Day deals that you need to check out →