Can I use NVIDIA Shield TV Pro as a Plex server? 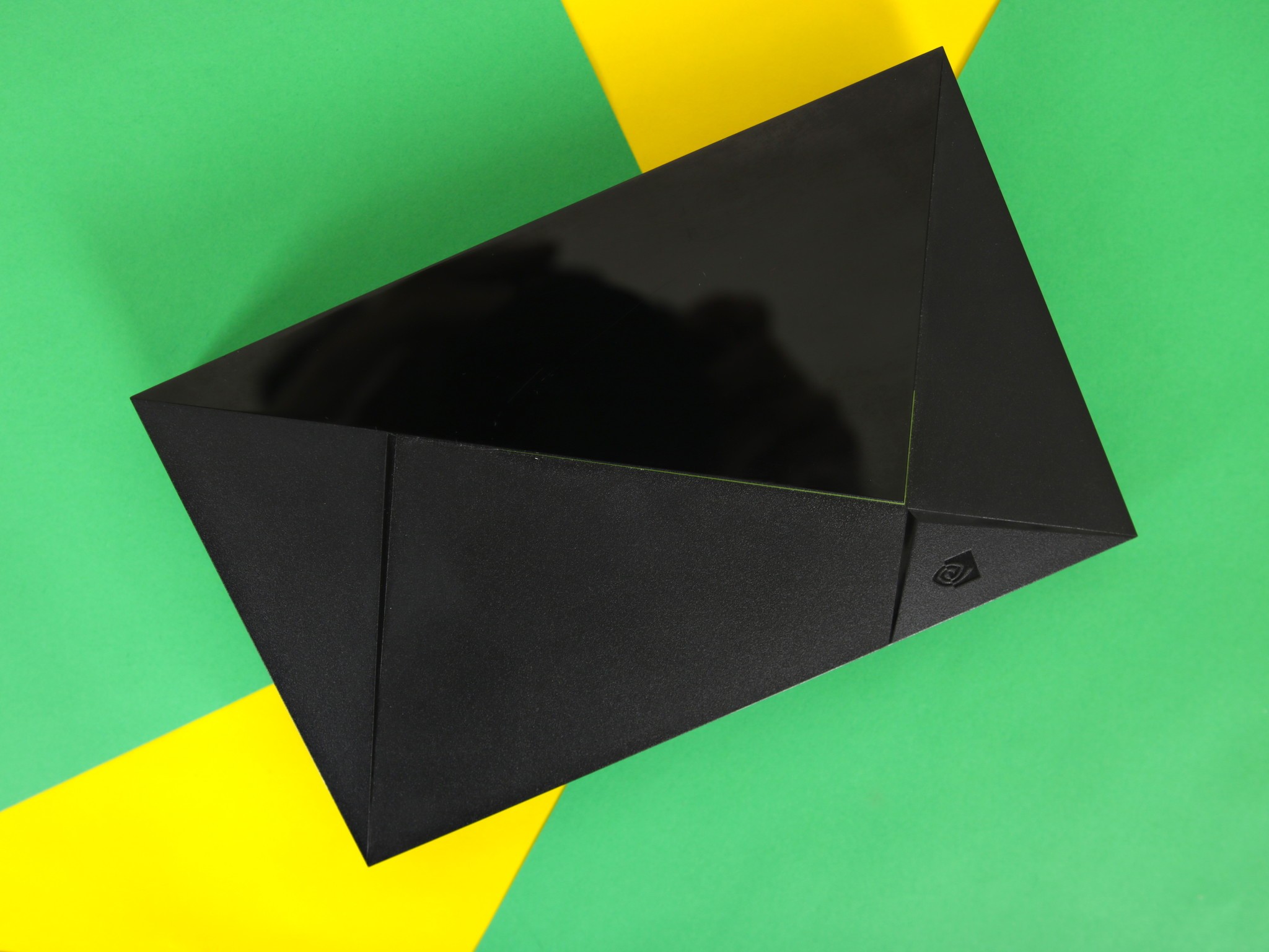 Best answer: Yes, you can. The NVIDIA Shield TV Pro and Plex is a match made in heaven, with plenty of internal storage (500GB) for all your favorite media.

Simply the best TV streaming device you can buy

The Android TV segment is cluttered with cheap devices running outdated versions of Android and limited specs and functionality. Rising above the mess of generic media players is the NVIDIA Shield TV — a supercharged Ferarri in a world filled with clunky beaters.

The NVIDIA Shield TV Pro is a full-featured streaming box powered by NVIDIA chipsets with support for 4K HDR content, functionality as a Chromecast device, and support for all your favorite media streaming apps. NVIDIA has also implemented great support for gamers — either through the Google Play Store, it’s own GeForce Now game streaming service, or by streaming PC games with NVIDIA Gamestream.

But we’ll save the topic of gaming for later. If you’ve got a massive media collection that you want instant access to in your home theatre setup — as well as across your other streaming devices — the NVIDIA Shield and Plex offer a great solution.

The Shield pairs perfectly with Plex

Simply put, Plex is one of the most powerful and beautifully designed media players you can use, and the NVIDIA Shield TV has offered great support for Plex users including compatibility as a Plex Media Server since 2016.

Once you’ve got everything set up, your NVIDIA Shield will act as a Plex Media Server and let you stream content from your library to other streaming boxes or devices with the Plex app installed. 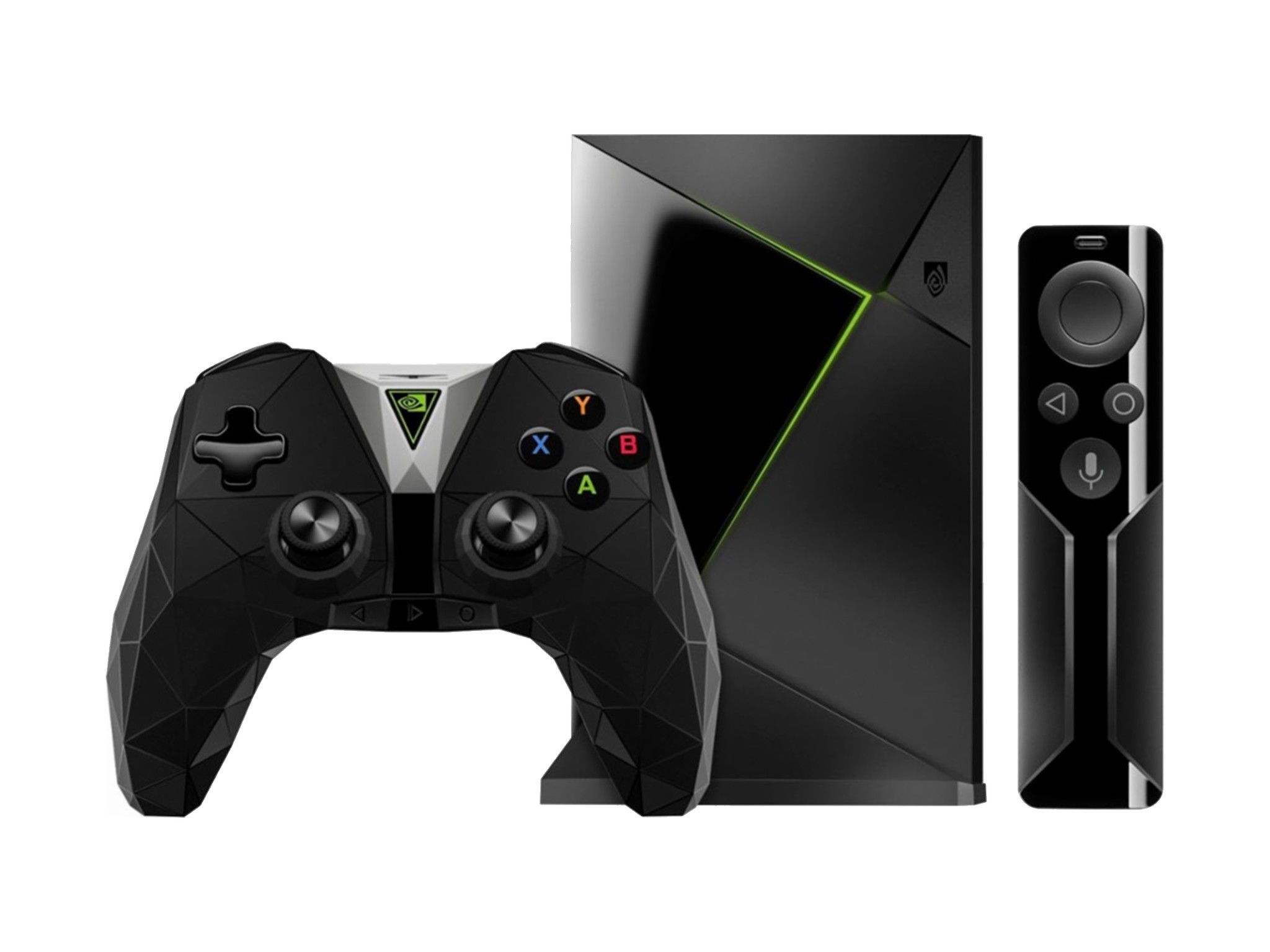 The NVIDIA Shield TV Pro is the best Android streaming box even if you don’t use it as a Plex Media Server. However, if you have a large media library and want to keep it organized and accessible in your living room TV and beyond, the Shield and Plex are a perfect pairing.

Read more from News
← You’ll be able to control the new Zipp 2 and Zipp Mini 2 with Alexa or Siri
How’s your Galaxy Note 9 battery life? →