The BlackBerry Key2 made quite a splash when it landed earlier this year, borrowing the best aspects of the KeyOne and refining it for hardcore enthusiasts. While we liked that device, many considered the $650 price tag to be just a bit too hefty for a Snapdragon 660 processor. This time, BlackBerry has shaved off a few of the finer points of that device to deliver something much more manageable for your wallet.

This is our BlackBerry Key2 LE hands-on. 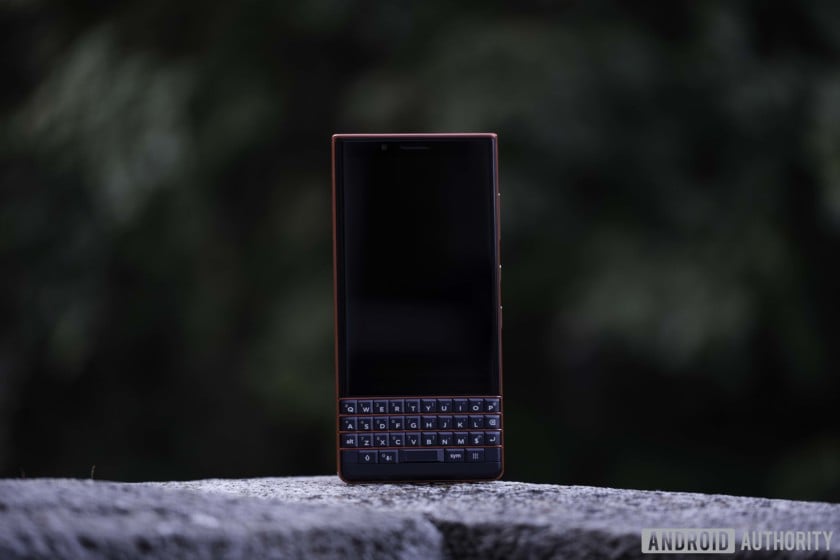 The Key2 LE has an incredibly similar footprint to the standard Key2, though the body is just a tad shorter overall. This leads to a keyboard with 10 percent smaller buttons, but I personally didn’t notice a huge difference. The keys also come much closer to the edge of the body, making it feel like the device is utilizing space better than before.

The screen on this phone is the exact same 1080p IPS panel found on the original BlackBerry Key2, so I’m glad to see TCL isn’t skimping on such a core aspect of the phone. What it has opted to skimp on is the processor, RAM, battery, storage, and camera. This phone is called the “light edition” for a reason.

The BlackBerry Key2 LE feels remarkably similar to the Key2, but the company has definitely made compromises.

Inside, you’ll find a Snapdragon 636 processor. This chip is still pretty new, but that doesn’t mean it’s better. The 636 is clocked a bit lower than the 660 and has a slightly weaker GPU to boot. It’s certainly not a bad processor, but it won’t perform quite as well as the chip found in the Key2. This decision was likely made to save on battery power, which has been reduced to 3,000mAh from the 3,500mAh we saw before. 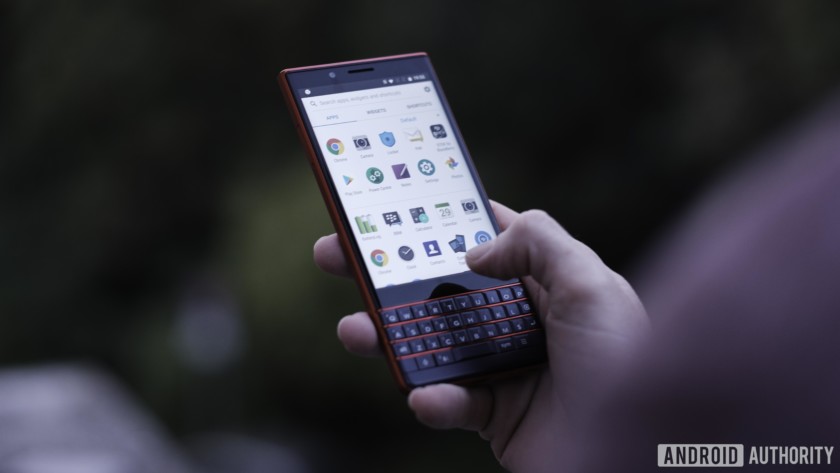 Storage and RAM options in this phone have been tiered down as well. Now you’ll find 32 and 64GB storage capacities, while the RAM is cut to 4GB. I personally think companies should be banned from selling 32GB phones at this point, but here we are. This decreased RAM also worries me a little bit, because BlackBerry Hub was notorious for RAM troubles after the 3GB KeyOne presented consistent stuttering issues within the app. Still, we’ll have to see if 4GB is the right amount of RAM for the job. 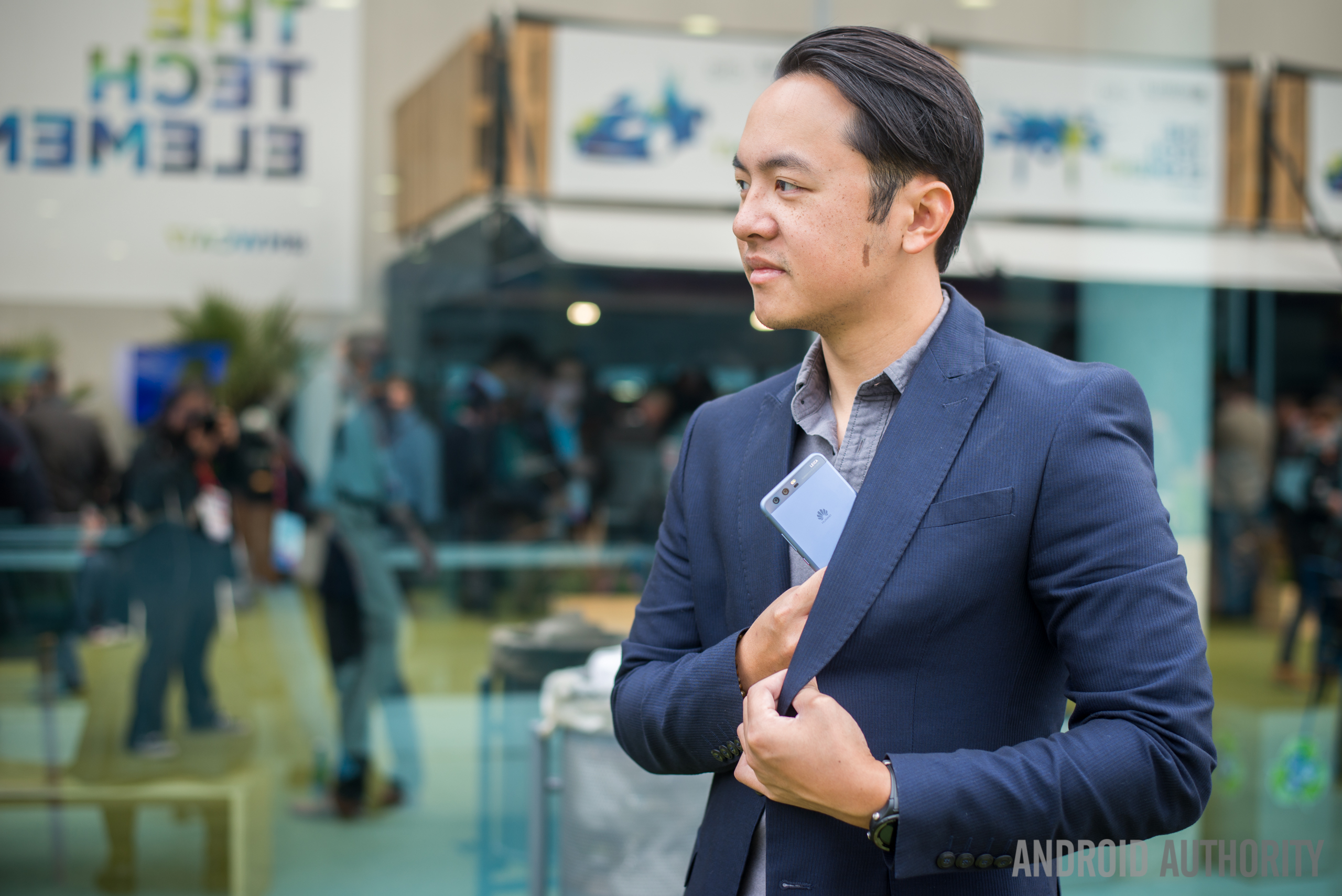 Best phones for business use

If you want to buy a smartphone for personal use, there are tons of options to choose from. However, sometimes consumer phones don’t quite cut it for business use. Companies may want to have phones …

The camera is in the same position as before, but it doesn’t jut out nearly as much anymore. Instead, the body of the device wraps around the camera instead of coming to a sharp corner and almost entirely eliminates the off-center wobble you get from setting the phone onto a table. That rear camera is now a 13+5MP pairing instead of the Key2’s 12+12MP, so it’s been downgraded a bit too. BlackBerry admitted to me that the Key2 tended to suffer in low-light circumstances, and that it’s received feedback and is working on improvements for the entire Key2 line. I’m hoping to see some improvements in the new phone, even if it’s not technically as good as the standard Key2. 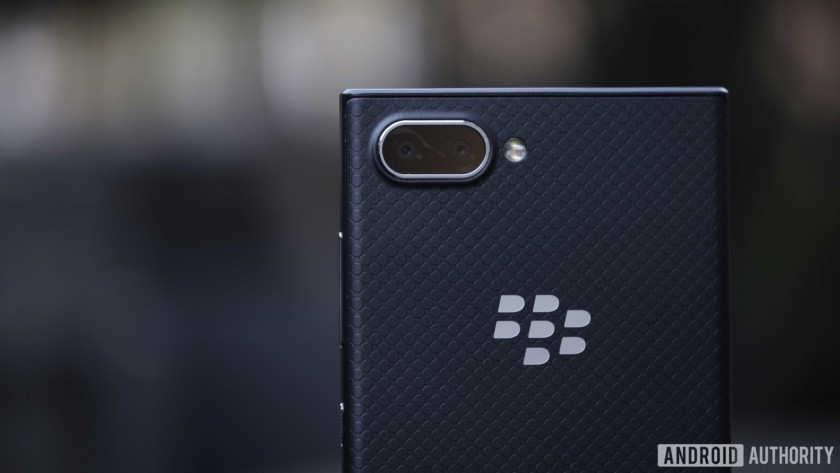 The body is now made of a polycarbonate plastic with a soft touch finish, and honestly, it feels pretty great. The sides of the device still feel like metal, just softer. The back is cushier overall with a new finish, and BlackBerry has purposefully removed any hard edges and replaced them with curves. The chamfer on the sides of the phone are now gone, giving it a much more playful feel in the hand. Even the speaker grilles have been replaced with longer rounded cutlets, in absence of the perfectly machined circular cutouts from the Key2. BlackBerry told us the LE was always planned to have a more approachable aesthetic with design language that takes cues from “feminine touches.”

That feeling of playfulness is bolstered by the fact that the LE is 30 percent lighter than the original model. This was immediately evident in my hands-on time with the device, and I confirmed with BlackBerry that this was the case before the briefing even started. The phone still feels great to hold, and it’s light and feels less like an over-engineered slate of metal. 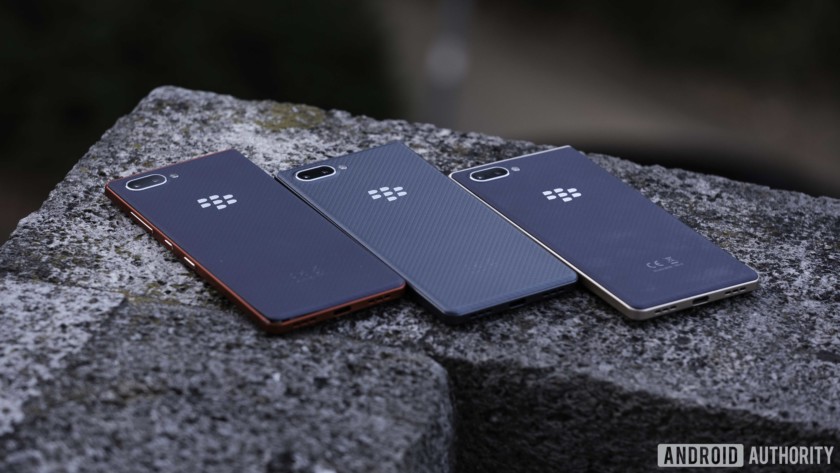 The most striking change in this device is probably the color options. The BlackBerry Key2 LE will come in slate, champagne, and atomic. The red accentuated atomic is the obvious centerpiece of the bunch. This colorway is vibrantly red, with color that bleeds onto the small slivers or frets of plastic between the keys. I personally thought it looked fantastic, though you might want to give the other colors a look if you’re looking for something more subtle. The slate model is deliberately more deep grey than black, and the champagne finds itself somewhere in the silver-turquoise zone.

The company is targeting a different market with the BlackBerry Key2 LE, in case the color options aren’t a giveaway.

BlackBerry told me the color options were a response to the profile of the consumer buying this device. While the Key2’s audience is likely to be much more productivity-focused, BlackBerry wanted to bring their keyboard and willingness to stand out to a new group. This is the audience that isn’t satisfied with the majority of the smartphone market looking virtually identical. Take this reasoning as you will, but I’m glad to see BlackBerry experimenting with a device that they don’t feel obligated to be super serious with. 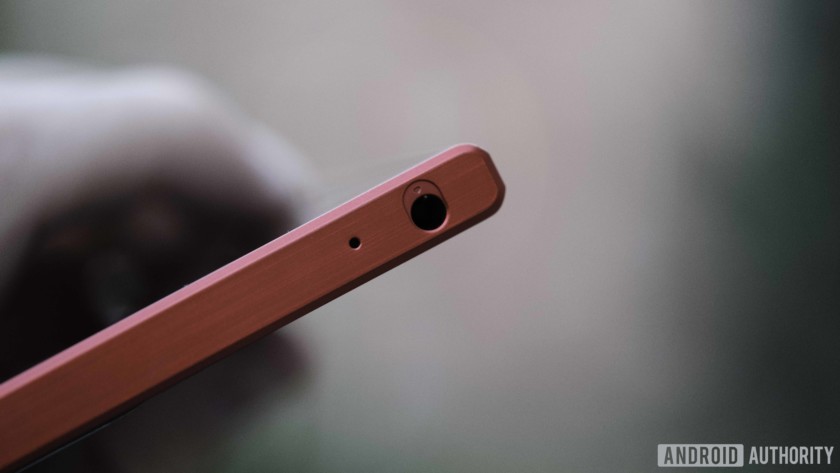 Like the Key2, the Key2 LE keeps the headphone jack, the customizable convenience key, and the fingerprint sensor in the spacebar which is handy. It lacks things like water resistance and wireless charging, while the keyboard scrolling feature has been removed as well, with BlackBerry reps explaining this device offers a bridge into the new world of BlackBerry, with capacitive scrolling potentially confusing to new users. You can make your own assessment of whether or not these are deal-breakers, as each user values a different set of specifications.

The Key2 LE will be available for $399 for the 32GB storage option, and $449 for the 64GB model. BlackBerry said availability starts globally “beginning next month,” meaning September, which is right around the corner.

What are your thoughts on the BlackBerry Key2 LE? Hit us with your comments below and let us know if you think this new model deserves to exist.