Hardlight Blade shows off the Oculus Go’s limitations, but it’s a blast 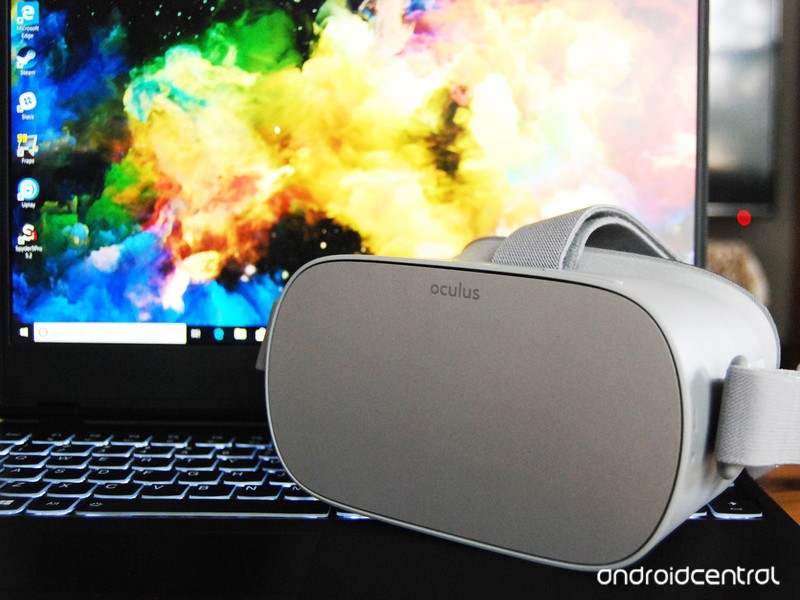 The Oculus Go is a great device for enjoying entertainment within an immersive environment, but it can be a platform for gaming if utilized correctly.

I’ve generally been underwhelmed with gaming on the Oculus Go, but every once in a while there’s a game that just gets it. Hardlight Blade brings laser weapon combat to the headset, has a simple control system, and gets the most out of what the Oculus Go has to offer.

The game is free and available through the Oculus Store. 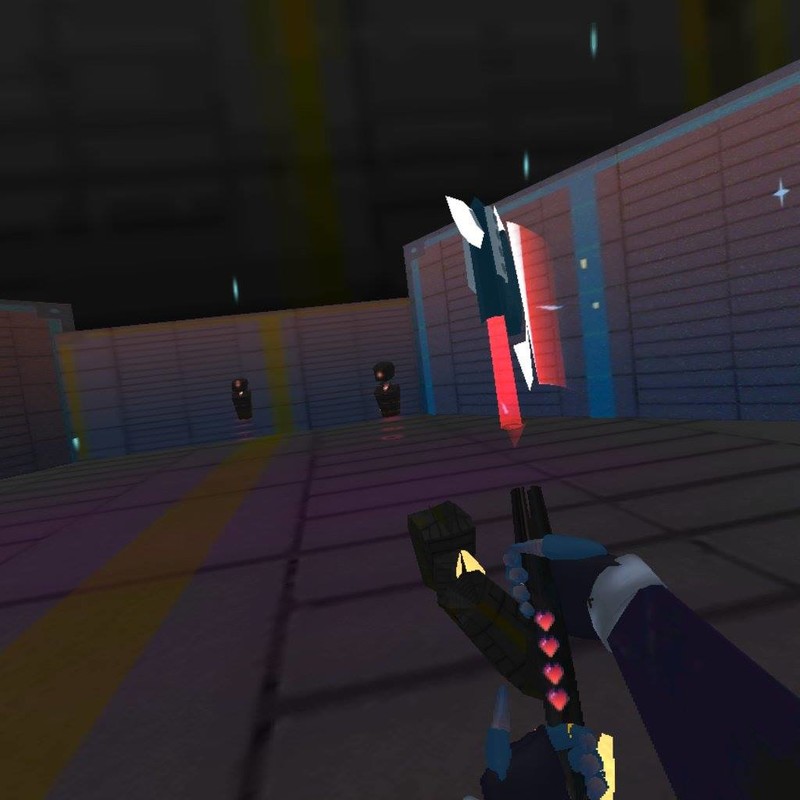 Hardlight Blade has a simple combat system that centers around swinging either a laser saber or a laser axe at killer robots. You move freely around the environment using the touchpad. This takes some getting used to because you have to navigate with the touchpad of your motion controller and use the same controller to swing at enemies. After playing for a while it was less awkward, but I wish the Oculus Go had a second motion controller that would let me separate these controls.

The game has some nice touches like being able to block laser beams with your weapons, and the addition of throwing your axe after the most recent update. It’s a simple game, but it’s fun to play and I could see this game being perfect for passing around at parties. 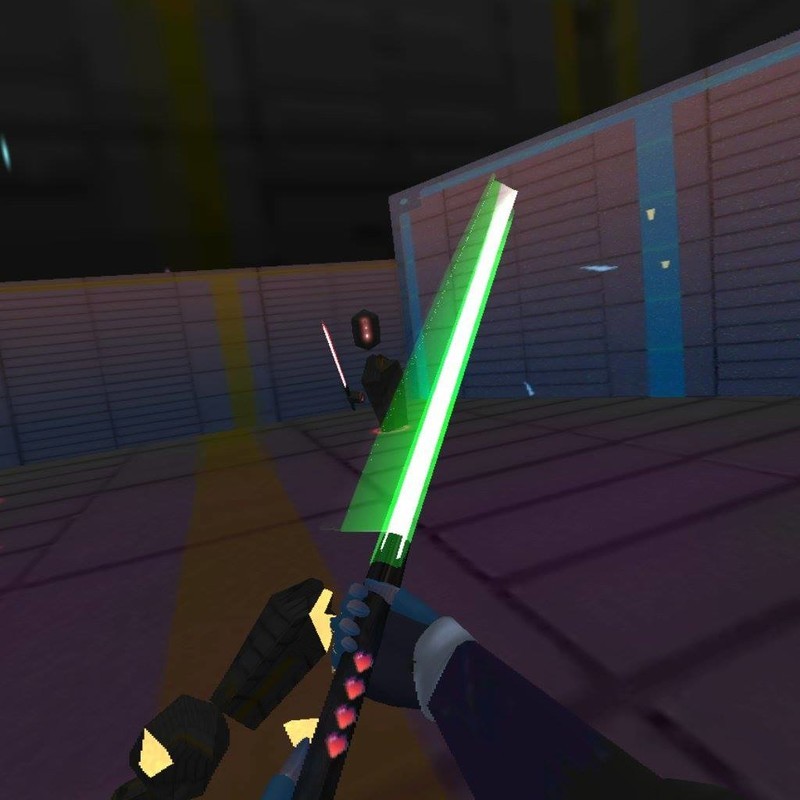 While Hardlight Go is an enjoyable game, it shows off the limitations of the Oculus Go. The headsets lack of movement tracking of an individual means that you have to use your motion controller for both navigation and combat. This issue is exacerbated by the fact that there’s only one motion controller. I’d love a Wii-styled nun chuck controller for one hand to focus on navigation while leaving the other hand to swing at enemies. 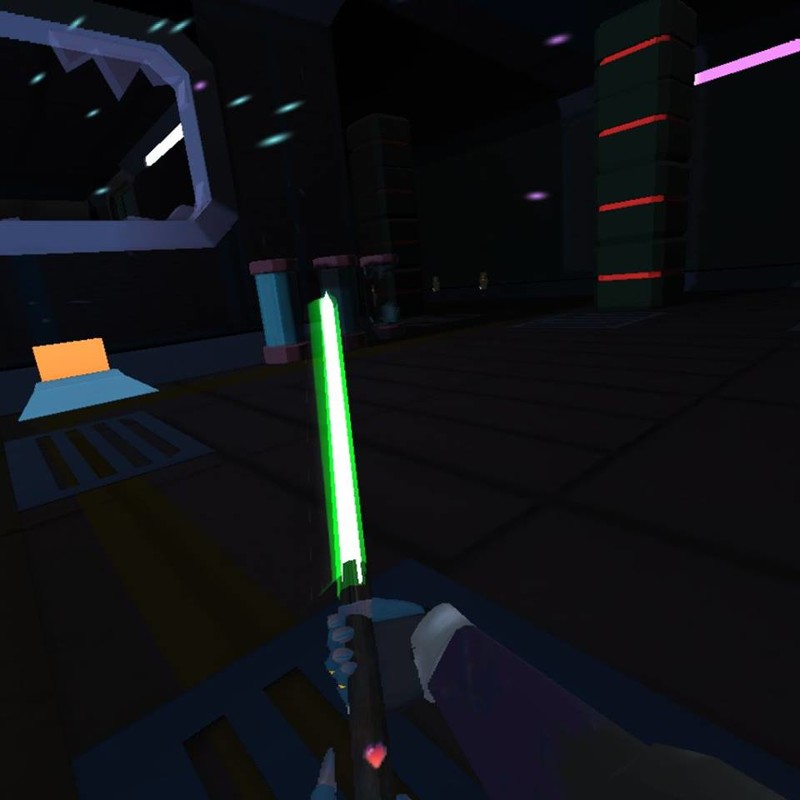 Hardlight Blade shows off the strengths and weakness of the Oculus Go. The headset is light, easy to hand to your friends, and the simple combat system of Hardlight Blade falls perfectly into party settings with people who want to try out VR, as well as some light gaming for individuals.

Tilt and motion control for your weapon of choice works extremely well, even to the point where you can swipe lasers out of the air, but the lack of motion controls for users means you have to rely on the motion controller’s trackpad to navigate the game.

Hardlight Blade is one of the better games I’ve tried on the Oculus Go and the developers seem keen on adding features, such as axe throwing, so I’d recommend giving it a try and keeping on top of updates, especially since the game is free.