Apple today seeded the ninth beta of an upcoming macOS Mojave update to developers for testing purposes, one week after releasing the eighth beta and more than two months after introducing the software at the Worldwide Developers Conference.

macOS Mojave introduces a new method of installing software updates, so after you’ve installed the initial beta using the appropriate profile from the Developer Center, additional betas can be downloaded through opening up System Preferences and choosing the “Software Update” icon. 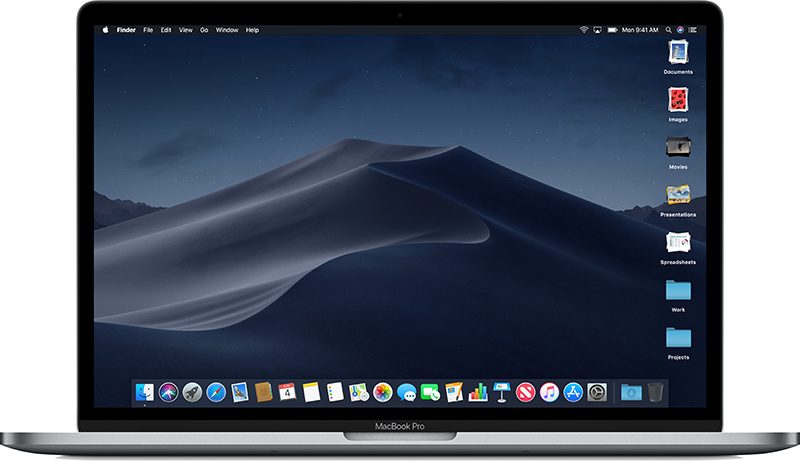 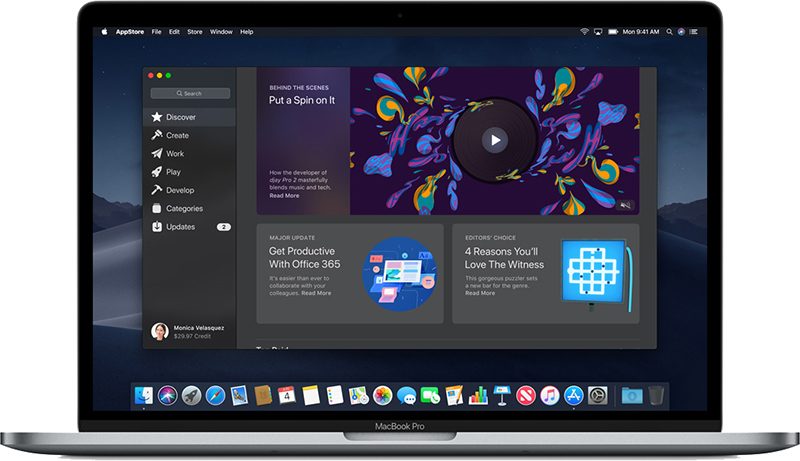 macOS Mojave was initially supposed to include a Group FaceTime feature that includes support for chatting with up to 32 people at one time, but it was removed in macOS Mojave beta 7 and the feature won’t be available until later in the year.