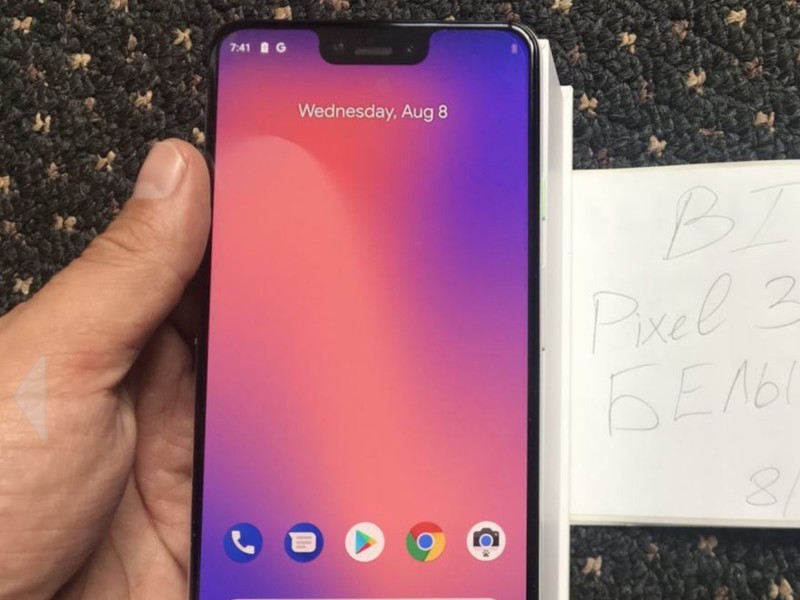 Much has been made of the Pixel 3 XL’s design — at least, what leaks are showing. A full glass back and front facing speakers make an appearance, but most of the attention has been focused on the mother of all notches. I was originally against a notch on the Pixel 3 XL but I’ve come around for one main reason. 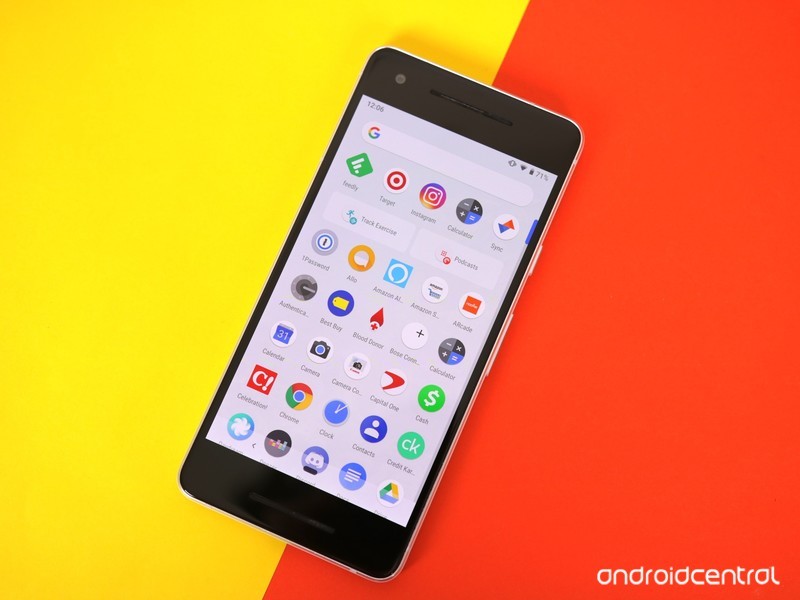 Those separate holes present a problem. Yes, you want your camera not to get covered by another piece of glass so that your selfies look great. And you want the proximity sensor to work correctly so your face doesn’t actually hang your phone up for you. But three separate cutouts on a screen protector presents a couple problems.

By having all of the sensors in the notch, there shouldn’t be any reason for screen protectors to be anything except for a single pane of glass. This means less dirt and dust clogging up your front-facing camera, which makes my fastidious brain happy.

Elsewhere, I’m warming up to notches as a whole (sorry Jerry). By default, it looks like you’re losing screen space. It took someone else pointing out that notches extend the screen UP into the bezel instead of extending the bezel DOWN into the screen.

Have you come around on notches? Let us know down below!

Read more from News
← Limber up for Guacamelee! 2 with everything you need to know
Today only, Anker Nebula Mars Portable Cinemas are up to 30% off →