Samsung announces Oreo update plans for Galaxy J7, On5, Tab A, and more

When it comes to Android updates, it goes without saying that Samsung’s one of the worst OEMs at getting new software rolled out to its gadgets in a timely manner. There’s no excuse for it, but it’s something we’ve come to expect at this point. 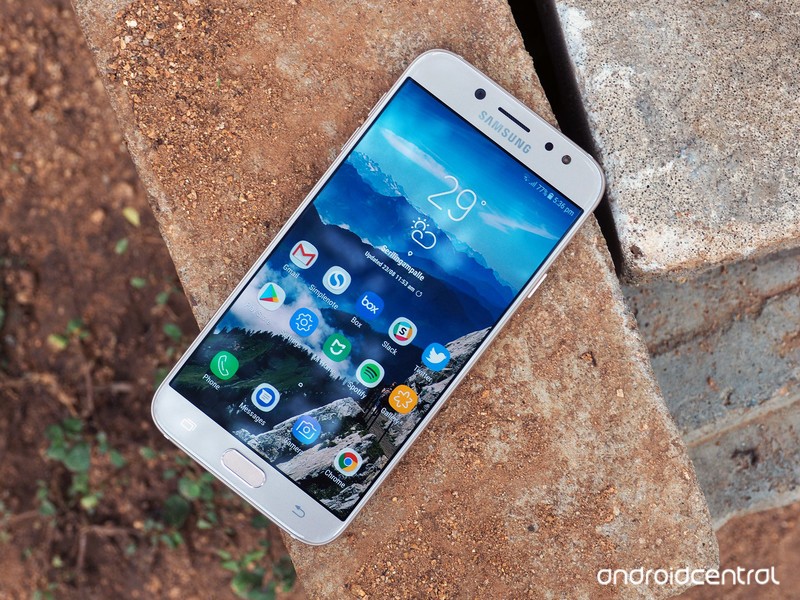 Samsung recently published an announcement via its Samsung Members app outlining a roadmap for when it expects to release its Oreo update for 12 phones/tablets released between 2018 and 2016, and that list goes as follows:

While Samsung deserves credit as some of these devices shipped with Android Marshmallow and are now lined up for their second big OS upgrade, the fact that almost all of them are being pushed out to next year when Oreo is already a year old is ridiculous.

However, that’s just the way the Samsung cookie crumbles.

Read more from News
← Five dog gadgets that are actually useful in 2018
Have you pre-ordered the Galaxy Note 9? →