Have you downloaded Android 9 Pie yet?

Available now for the Pixel, Pixel 2, and Essential Phone. 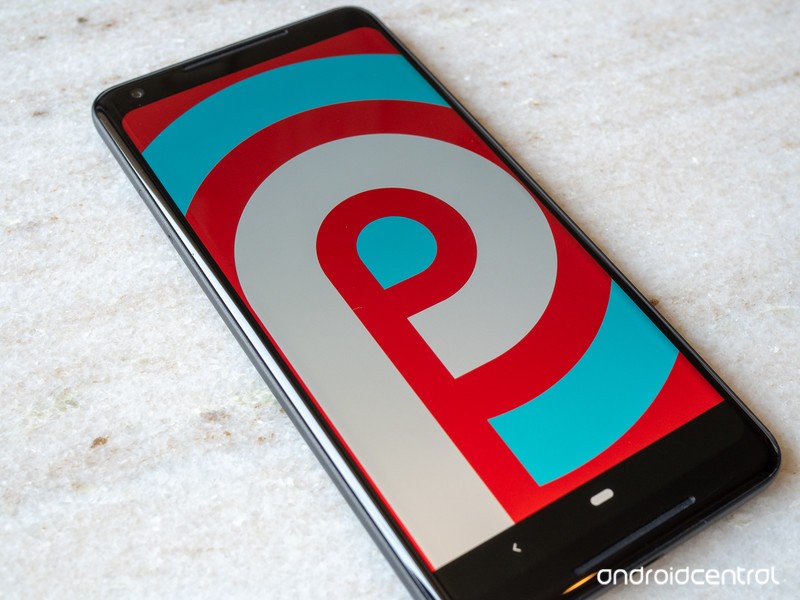 After months of beta testing, yesterday saw Google officially announce the name of Android 9 (Pie) and roll out the new update to all Pixel and Pixel 2 owners. Essential also managed to push the Pie update to Essential Phone owners on the very same day, and we’ll likely hear from other OEMs that were in the Beta Program about their update plans in the near future.

It’s still early days for Pie, but looking through the AC forums, it would appear that a lot of our members are already rocking the all-new software.

Getting ready to download. I’m on Verizon if anyone cares.

Got mine at about noon local time today after mashing the update button 3 or 4 times. Unlocked Pixel 2 XL running on Verizon. It looks a little Samsungy in the UI but I’ll get used to it pretty quickly. I’m interested to try the gestures and see if I like them.

What about you? Have you downloaded Android Pie yet?

Read more from News
← Psychonauts 2: Everything you need to know
Android Pie: The best new features so far →