Apple’s upcoming 2018 iPad Pro models may feature a display with rounded corners like the iPhone X according to an image asset for the new devices found by 9to5Mac’s Guilherme Rambo in the most recent beta update.

The asset in question, which appears to be for new iPad Pro models, is used as a mask to create rounded corners of UI elements and it features the same rounded corners that we’ve seen in the iPhone X. The J3xx name suggests a 2018 iPad model and it’s a reference that’s been found in other parts of the iOS 12 code in relation to new iPad Pro models.

Rambo set up a modified device in the iOS Simulator to demonstrate that iOS 12 on an iPad can handle rounded corners, with a demonstrative image of what Split View multitasking might look like on a tablet with rounded corners. 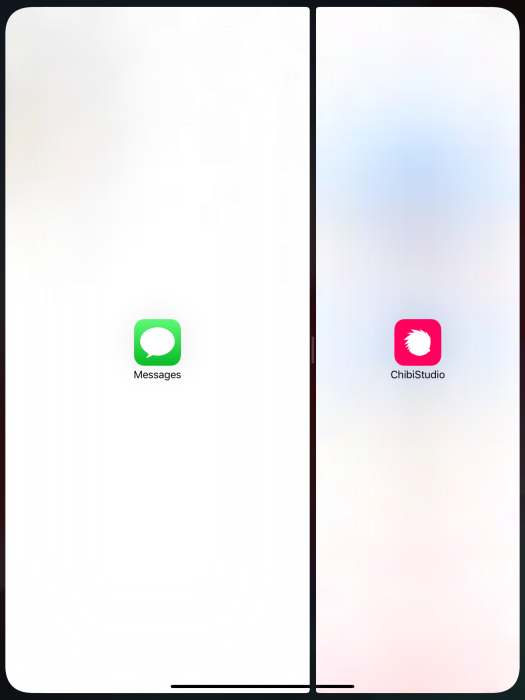 Previous rumors have suggested Apple is planning a major design overhaul for the 2018 iPad Pros, doing away with the Home button, introducing slimmer bezels, and adopting a TrueDepth camera system for Face ID.

Given the similarities between the design described in rumors and the iPhone X, it makes sense that Apple would also introduce a rounded corner design in the iPad Pro. Current iPad Pro models do not use rounded corners for the display.

There’s no word on when Apple plans to introduce its updated iPad Pro models, but the new tablets could perhaps come in September alongside new iPhones. Apple could also choose to introduce them at a separate iPad and Mac-focused event as it has done in past years.