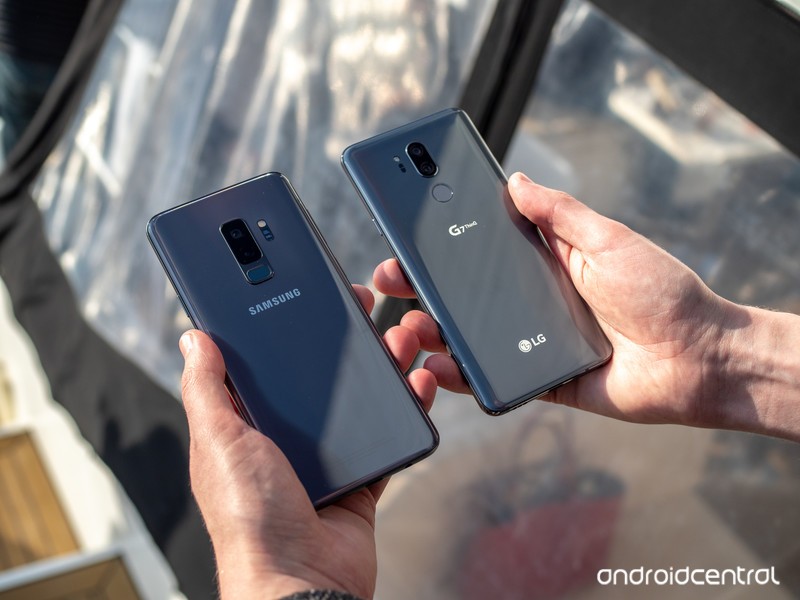 Having two phones and two SIMs to manage was just too much for me.

A couple of months ago, I wrote about carrying two phones at once; why you might want to, and some of the strategies that go into making it easier to manage. I’ve been dual-wieding phones since a little bit before then — right around the time I picked up an iPhone X — but I’ve finally given up on the prospect and gone back to carrying just one phone at a time because, for me at least, two proved to be more hassle than they were worth.

There are plenty of valid reasons to carry two phones, some work-related and some personal. I’m somewhere in-between; as a phone reviewer, it can be helpful to carry and test more than one phone at once, but I don’t really take full advantage of that. One of my pockets is almost always occupied by my iPhone X, despite me being an employee of Android Central. What can I say — I like having both mobile operating systems at the ready, and some of the conveniences when paired with my MacBook Pro (Airdrop and iMessage, in particular) make the iPhone hard to leave at home. 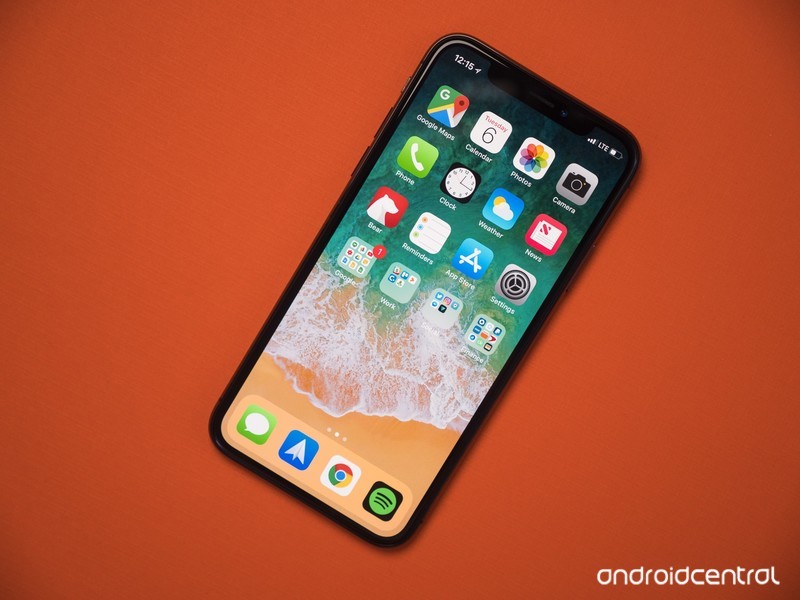 But eventually, the inconveniences of having to manage two devices outweighed any advantages brought on by Apple’s or Google’s ecosystems. Having to charge two phones every day, keep two SIM cards active, keep both of my front pockets free (which is especially frustrating when I carry my wallet in my front pocket and always worry about my cards scratching my phones if I keep both in a pocket), and so on — it just became too much for me to want to deal with.

I carried two phones for platform diversity, but that might’ve been my downfall.

In fairness, things might’ve been a fair bit easier had I been carrying two Android phones. In my aforementioned piece, I recommended Google Voice as a way to use one phone number across multiple devices, but that doesn’t work with iMessage. Neither does T-Mobile DIGITS, in case you’re wondering. Photos would’ve also been a bit easier to manage; while you can use Google Photos for unlimited photo backups on either platform, iOS is aggressive enough in its background app management that I’ve checked Google Photos countless times to see a week’s worth of photos still waiting to upload.

In any case, the dual phone experiment is over for me — at least, when I’m not traveling. This isn’t the first time I’ve carried more than one phone at a time and I doubt it’ll be the last, but having one phone just feels comfortable, and I’ve finally backed away from iMessage and moved my main SIM to the current phone I’m reviewing — which is the HTC U12+, in case you’re wondering. Life is simpler now, though I already hate being back on SMS as the media I send and receive reverts to what the internet lovingly calls “potato quality.” One of the things I enjoyed most about carrying two phones was being able to use two different networks, always being able to fall back to Verizon when AT&T loses coverage or vice-versa. The obvious solution when carrying only one phone is to use a dual-SIM phone, which can switch back and forth internally, either manually or automatically based on coverage. In he States, your options for a dual-SIM phone are fairly limited but they’re not totally barren. Most of Huawei’s phones are dual-SIM capable, including the long-lasting Mate 10 Pro and the affordable Honor View 10. If you’re willing to import, you can also snag an international Galaxy S9, which makes use of the increasingly common microSD/nanoSIM hybrid tray to offer dual-SIM support.

I think for most people, though, the best option may be the OnePlus 6. Not only is it one of the more affordable options, but it’s one of the best phones currently on the market, with high-end specs and a surprisingly good set of cameras, though it’s still not quite up to par with true flagships like the Galaxy S9 and Pixel 2. It also works great on GSM networks — sorry if you were looking to use Verizon or Sprint. This means that even if you have a T-Mobile personal SIM and an AT&T work SIM, or some other combination of GSM networks, you don’t have to carry two phones around all the time unless you really want to.

What’s your take? Do you carry two phones, and if so is it by necessity or choice? Would you rather use a dual-SIM phone? Let us know in the comments below!