Belkin today introduced a certified Lightning to 3.5mm audio cable, and announced that pre-orders will begin on its website today.

The cable has a male Lightning connector on one end and a 3.5mm output on the other, allowing iPhone models that lack a headphone jack to be connected to a car stereo via the AUX port without the need for any adapters.

The cable can also be used to connect an iPhone to other products with 3.5mm inputs, ranging from home speaker systems to over-ear headphones. This is possible because the cable has a built-in digital-to-analog converter. 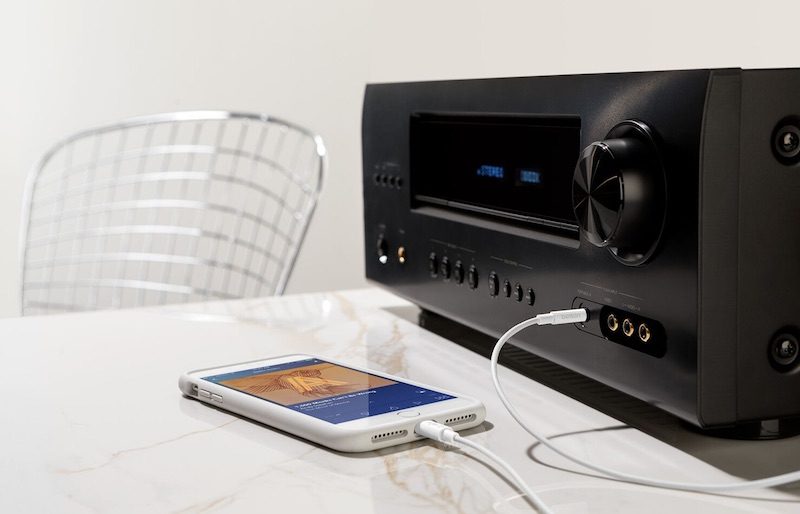 Lightning to 3.5mm audio cables have been available for several years, but Belkin’s edition is certified by Apple under its MFi Program, which was recently expanded to include specifications for this type of cable.

Belkin’s cable will be available in a three-foot length for $29.99 or in a six-foot length for $34.99 in the United States, with prices varying elsewhere. In addition to pre-orders on Belkin.com, the cables will available in the coming weeks at Apple Stores, Best Buy, Target, and select other retailers worldwide.

For a pricing comparison, Master & Dynamic recently released an Apple-certified Lightning to 3.5mm audio cable with an in-line microphone for $69.

Tags: Belkin, Lightning
Discuss this article in our forums