Quick Replies make the Fitbit Versa a much better smartwatch 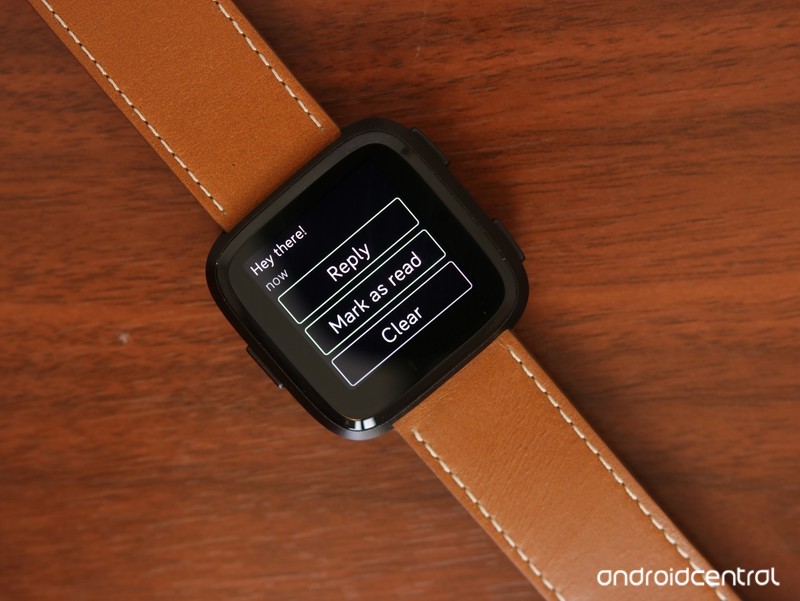 Two months after the Versa was first announced, Fitbit’s since rolled out a new feature for Android users called Quick Replies. Fitbit told us to expect Quick Replies, but what we weren’t told is that this update was also going to overhaul the way Fitbit smartwatches (including the Versa and Ionic) handle notifications.

Notification support has been one of the Versa’s weakest points since its release, so with the release of Quick Replies, is that changed for the better?

Starting first with Quick Replies themselves, these work just as advertised. After receiving a text, message on Facebook Messenger, Twitter, or another similar app, you’ll see a new Reply button that allows you to send off one of five pre-made messages (as well as a collection of emojis).

Being able to shoot off a text without touching my phone is a convenience that never gets old.

These messages have generic responses by default, such as “Yes”, “Sounds good!”, and “What’s up?”, but you can customize these to say whatever you’d like up to a max of 60 characters.

I’d still love to see an on-screen keyboard or microphone for speech-to-text on a future smartwatch from Fitbit, but this current implementation is an excellent first step.

How to use Quick Replies on Fitbit Versa and Ionic

The presence of Quick Replies would have been a fine enough treat on its own, but Fitbit added something else that I’ve been loving even more — proper syncing of notifications on your phone and watch. 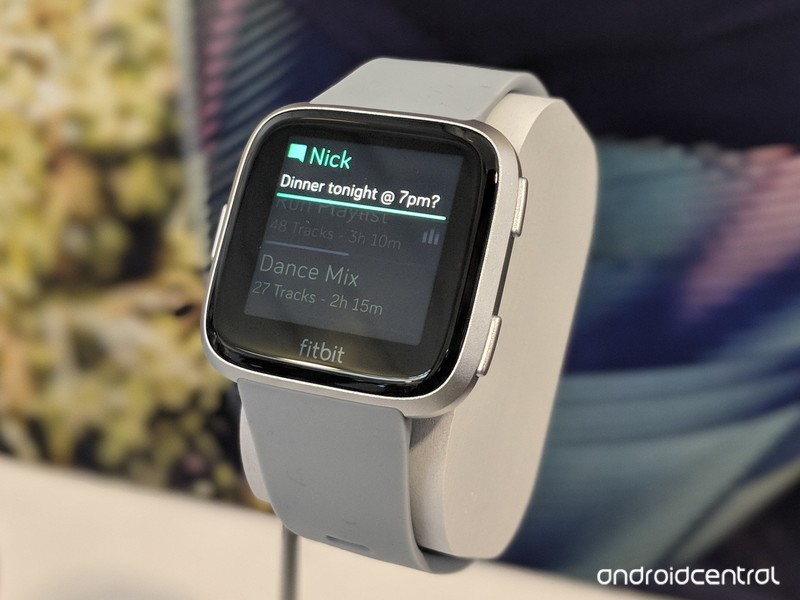 Prior to this update, clearing notifications on your phone wouldn’t clear them from your Versa — meaning you’d have to clear the same notifications twice to get them off both your phone and wrist. This could prove to be incredibly irritating at times, and as a welcome surprise, Fitbit decided to fix this.

After the Quick Replies update, clearing a notification on your Versa now also removes it from your phone (and vice versa).

This might sound like a small feature on paper, but in reality, it’s become invaluable in my day-to-day use. My Versa’s no longer a cluttered mess of notifications, and when you combine this with the ability to respond to texts without having to pick up your phone, you end up with a much smarter smartwatch.

Is the Versa a perfect gadget? Not quite. I still wish NFC was available on on models, I’d like to see even more developer support, and as mentioned above, a microphone for voice dictation would be fantastic. However, Fitbit’s quickly showing that it’s got what it takes to create a very competitive smartwatch platform. The progress we’ve seen from the company in less than a year since the Ionic was released is beyond impressive, and with Quick Replies, the Versa (and Ionic) are far better smartwatches than before.

If you still haven’t checked out the Versa for yourself, now’s the time. 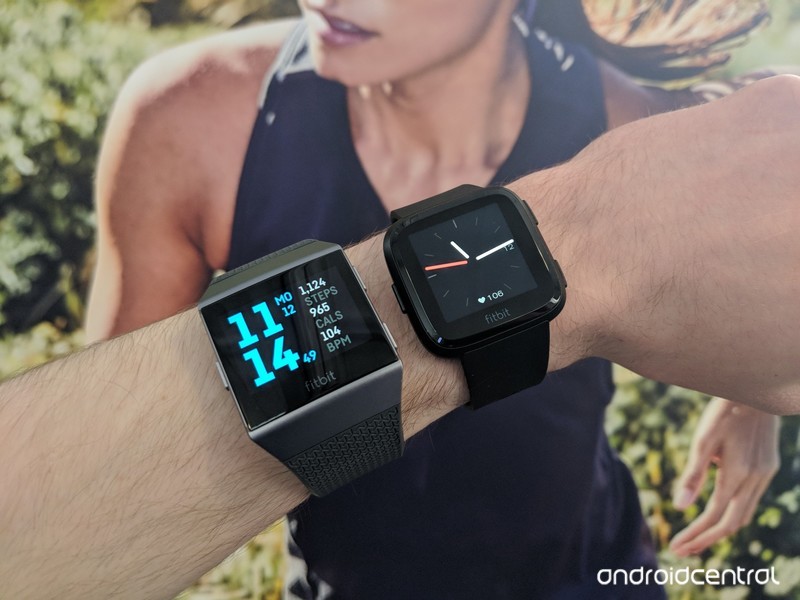