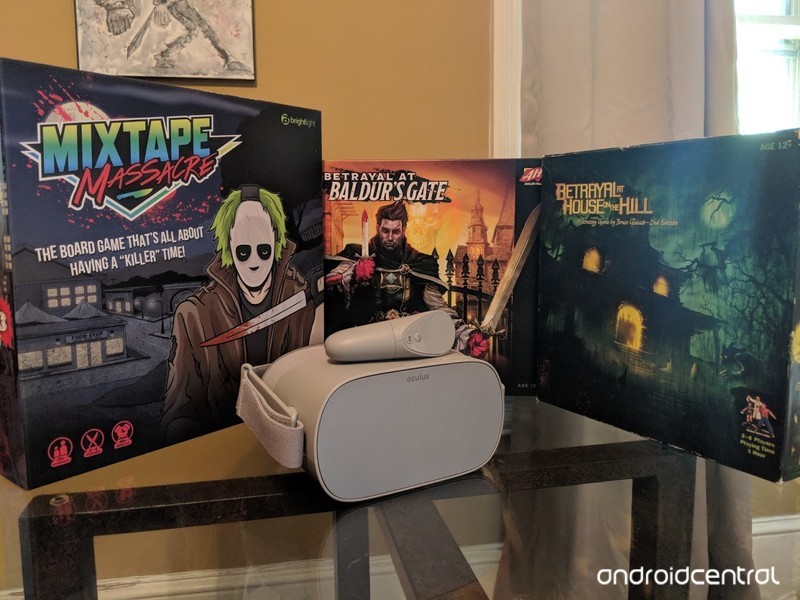 Everyone needs a good scare once in a while

Horror games are always a fan favorite no matter what device you’re playing them on. Nothing brings a thrill to gaming quite like fighting for your life, and nothing makes that feel more real than VR. Here are some of the best horror games you can find on your Oculus Go that you absolutely need to sink your teeth into. We did a horror game night here in nerd house playing these games which lead to a lot of screaming — and then a lot of laughter.

Word of advice, don’t jump at your friend who thinks they’re running from Slenderman. Turns out they might punch you!

Plug in your headphones and get yourself situated in a place where you won’t knock anything over from flailing. There is nothing that can prepare you for the horrors that the Doors of Silence will bring you. For $2.99 on the Oculus Store I found Doors of Silence, and my expectations of horror were blown out of the park. I cried, I jumped, I let out gasps of shock and I’ve loved every minute of it.

From one horror junkie to the other, you have to try out this game. It’s not just some cheese jumpscare that you feel more defeated than scared to encounter. It’s a psychological horror that’s going to put you on the brink of anxiety and then catapult you off the edge. This game captivated me early on and kept my attention the entire time.

Take a deep breath. Where are you? Looks like some psychopath put you in a coffin and then under about six feet of dirt. This maniac wants to watch you struggle and you’re just a source of entertainment. In this psychological horror, you are faced with puzzles and tasks to get yourself away from death. With each puzzle that you complete you will be given the key to the next puzzle. For $0.99 on the Oculus Store you can test to see if you can escape this serial killer’s clutches.

See on the Oculus Store

The Vauls is $1.99 on the Oculus Store, and it’s not going to disappoint you. This game breaks the mold for the more traditional horror games. Instead of giving you jump scares or making you anxious for survival by having 100 zombies jumping at you, it tasks you with being quiet.

The goal is to appease your jerk of a boss who cares more about the materials on the ship than he does your own life. So much so, he’s willing to risk you for them. You’ll have to sneak your way around the ship, collect the resources, and then escape. The beginning of the game moves a bit slower than I’d like, but it definitely gives you enough time to get the hang of the game before throwing you into the pits. Think you’re up for it?

Slenderman is back and once again you’ve got to complete his sadistic puzzle in order to escape him. For $2.99 you can get Nightmare: The Escape right off the Oculus Store on your headset. Can you collect all the papers in time? Can you outrun the static? Test your ability to remain calm and focused during a life-or-death situation to see if you can beat Slenderman. 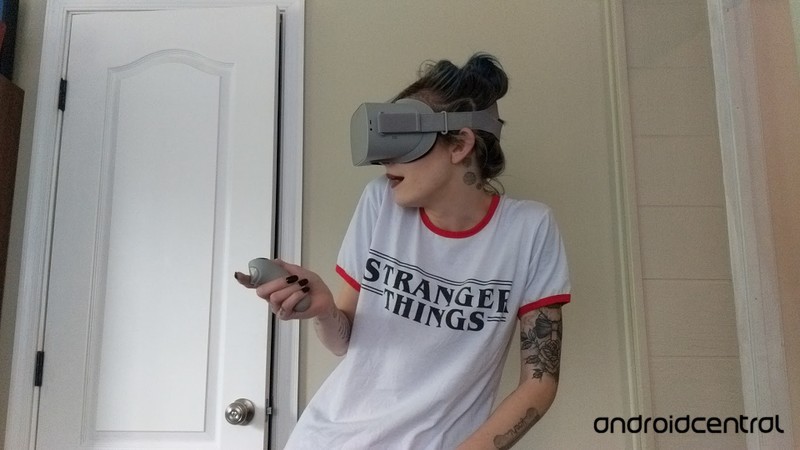 What are your favorite horror games? What kind of horror games do you wish existed? Tell us in the comment section below! 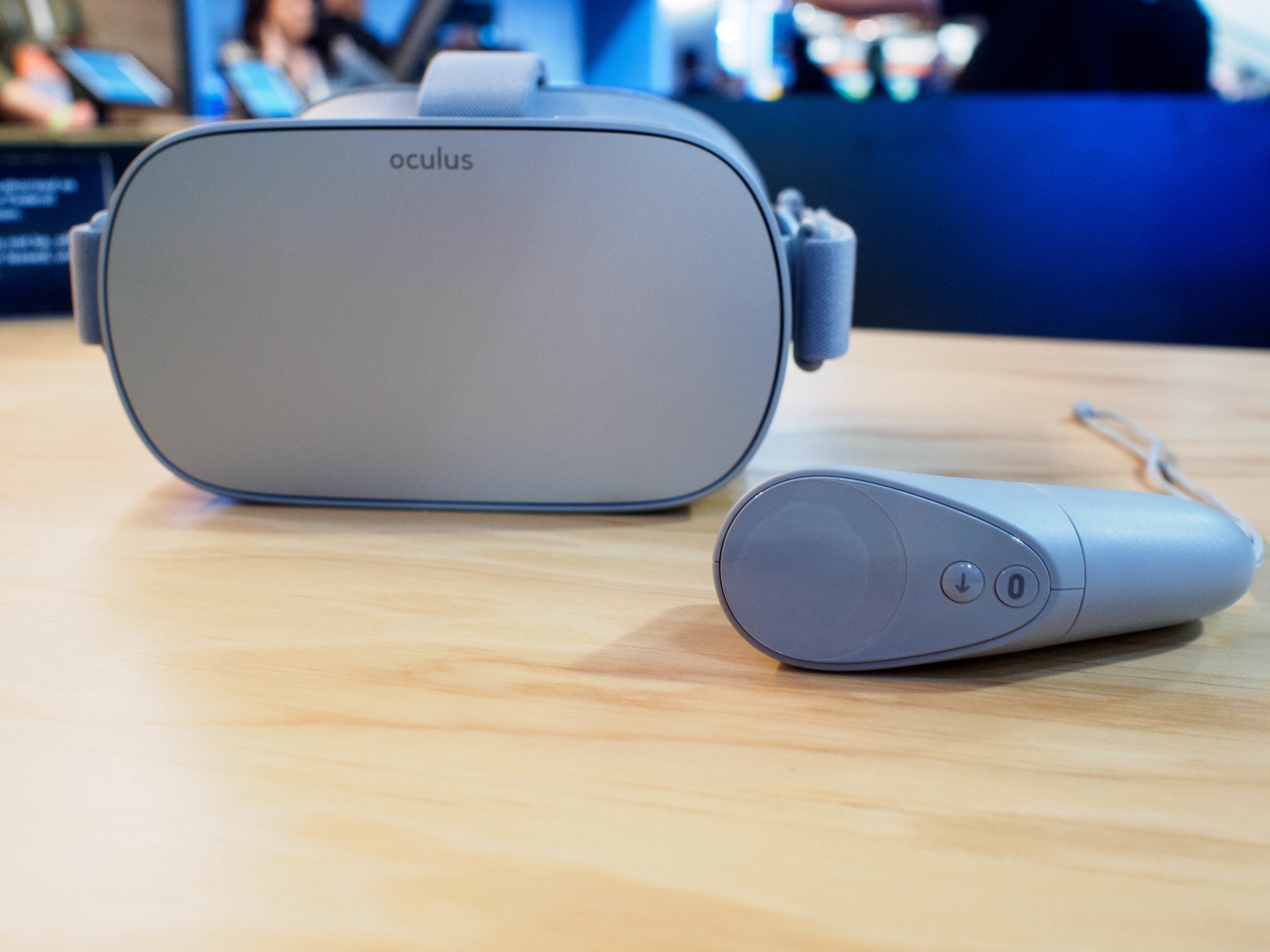