Nokia X6 announced in China with notched display and glass back

Pricing works out to around $200 USD.

The Nokia 6.1 has been making its way to various parts of the world as Nokia’s ultimate mid-range smartphone for 2018, but just a couple weeks after the phone launched in the U.S., China’s getting an all-new handset in the form of the Nokia X6. 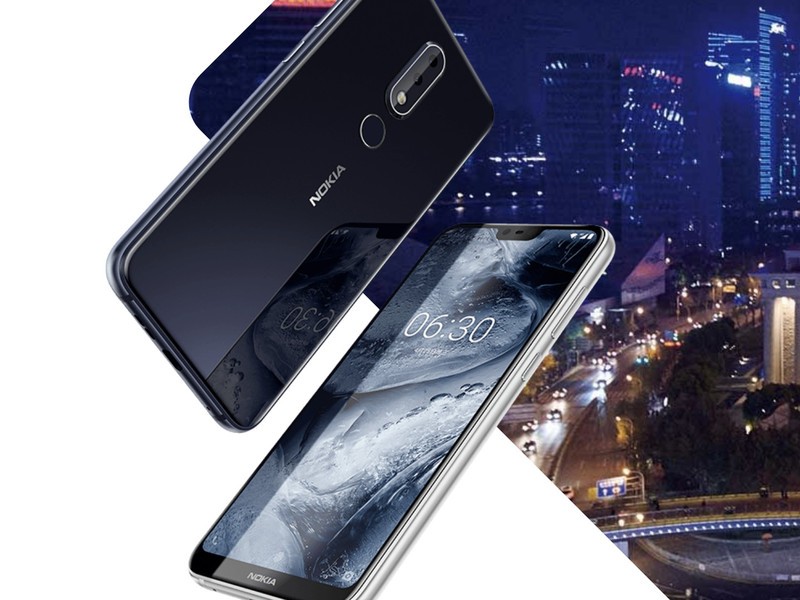 Although the X6 shares a similar name to the 6.1, it’s an all-around better-looking and more powerful smartphone for about the same price. The Nokia X6 features a glass body with a fingerprint sensor on the back, and just like every other OEM, Nokia’s slapped a notch onto the X6’s 5.8-inch display

That display has a resolution of 1080 x 2280 with a 19:9 aspect ratio and Gorilla Glass 3 covers it to prevent as many scratches and scrapes as possible. 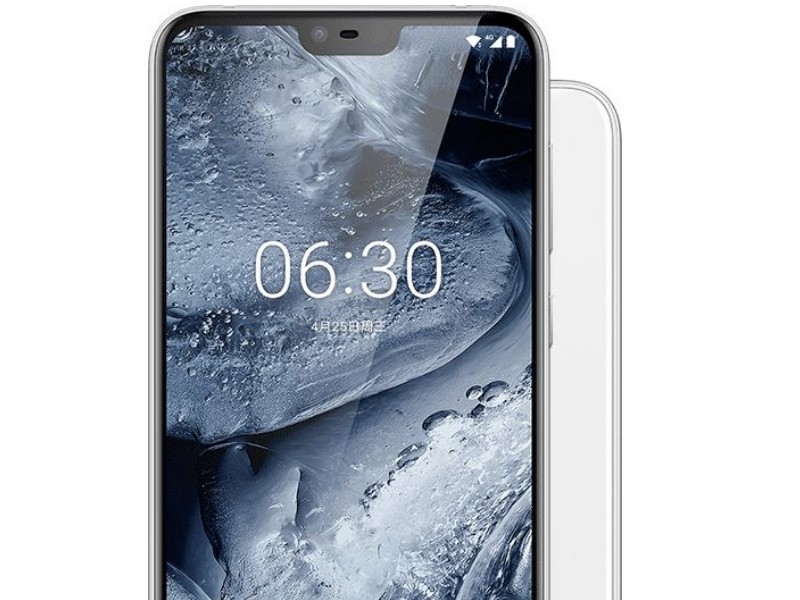 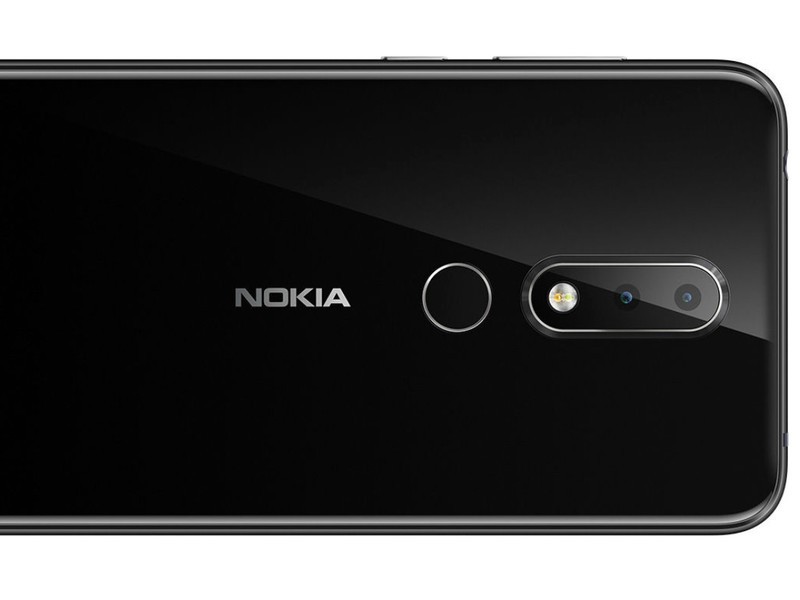 Flip the Nokia X6 over, and you’ll find a 16MP + 5MP camera combo – the latter of which is a black and white sensor. Under the hood is the Snapdragon 636 processor, 3,060 mAh battery, 4GB/6GB RAM, and 32GB/64B of internal storage. There’s also a USB-C port for charging and the endangered 3.5mm headphone jack makes an appearance.

Nokia is only selling the X6 in China for the time-being, and while it’s possible those plans could change down the road, I wouldn’t hold my breath for it.

Read more from News
← Samsung Galaxy S9 and S9+: Everything you need to know!
Chromebook vs. iPads: Closer than ever to being actual computers →