Visible: Everything you need to know about Verizon’s new phone service

Visible is a new startup from Verizon offering phone service via an app. Here’s what you need to know. 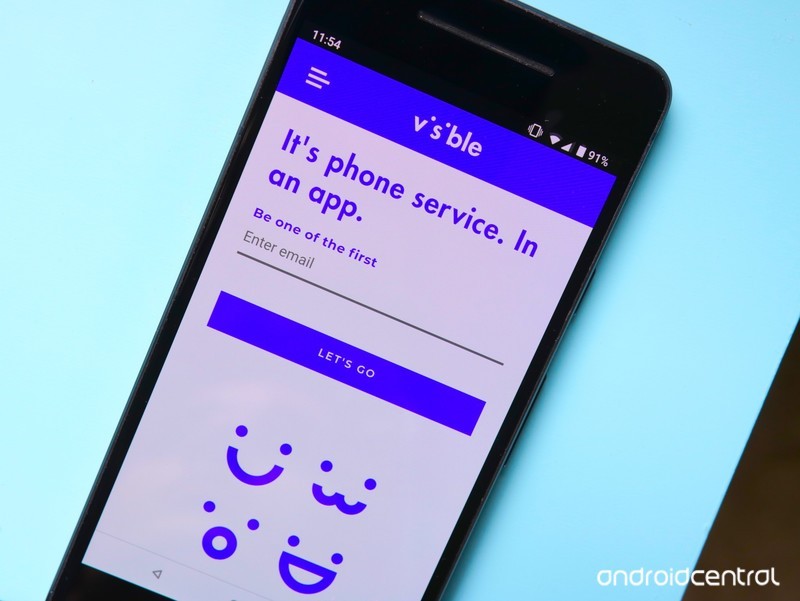 When looking at pre and post-paid cell phone service providers in the United States, there are countless options to choose from. Along with the big names such as AT&T and T-Mobile, you’ve also got competition from small brands like Mint Mobile and Cricket Wireless.

It can be hard to stand out in this industry, but Verizon’s trying to do just that with a new startup it recently launched called Visible. Visible aims to make phone service as dead simple and affordable as possible, and even in such an early stage, looks to be darn promising.

How much does it cost and what do you get?

Visible only offers one plan and it costs $40/month. For that price, you’ll get unlimited calls, text, and data in the United States.

There aren’t any contracts, meaning you can cancel at any time.

Visible uses Verizon’s 4G LTE network for service, and as such, you’ll be covered just about everywhere you go.

Download speeds are capped at 5 Mbps, which Visible notes is “just right for streaming” and that most videos you watch will be shown in 480p.

According to Visible’s site –

We’re built for life on the go, so instead of giving you extra speed you don’t need (and making you pay for it), you get unlimited data at a speed that’s perfect for streaming.

Can you bring your own phone?

Yes! In fact, that’s the only way you can use Visible right now.

Visible says it’ll have devices you can purchase directly from it in the future, but for the time being, it’s exclusively BYOP.

After signing up for your Visible account, a SIM will be shipped to your address and should arrive as soon as the next day.

Here’s where things get interesting. Rather than worrying about carrier stores, multiple plans, and everything else, Visible houses everything into its mobile app. After signing up for the plan, download the Visible app, enter your account info, and then pop your SIM in when it arrives. After that, you’re ready to rock and roll.

Everything you do with Visible is handled through the app, including billing, customer service, and paying your bill. Along with regular credit and debit cards, Visible also lets you pay with PayPal and Venmo.

When will it work with Android?

There’s currently just an iOS app for Visible, meaning it’s not yet compatible with any Android phones. Thankfully, Visible says that it’ll be “expanding compatibility soon.” 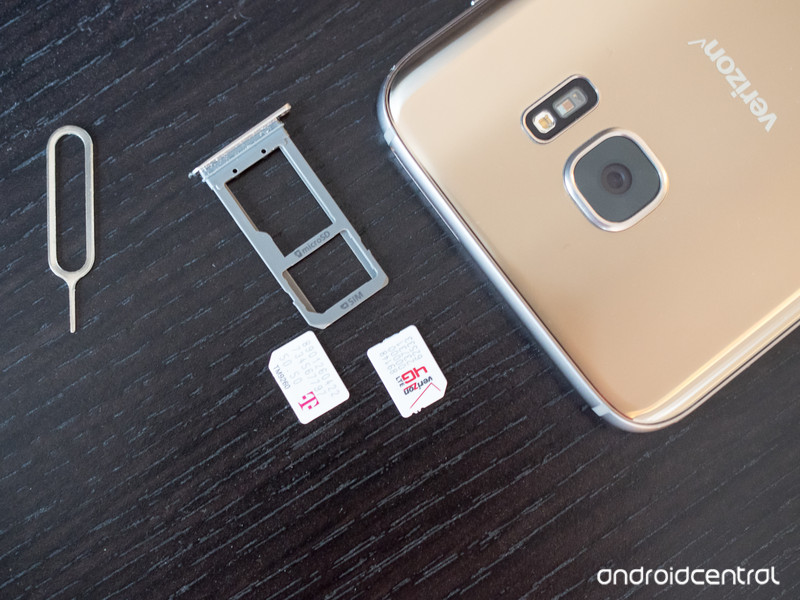 Read more from News
← The best announcements from Google I/O 2018!
Smart Launcher 5 review: An amazing balance of customization and simplicity →