It was a week of hodge-podgery for the tech industry. AT&T rolled out its almost-5G service, Amazon finally revealed its Prime membership figures and Facebook continued its multi-year streak as “Company Least Encumbered by Any Discernible Form of Human Ethics”. Numbers, because you can’t convince me Mark Zuckerberg doesn’t cut his own hair. 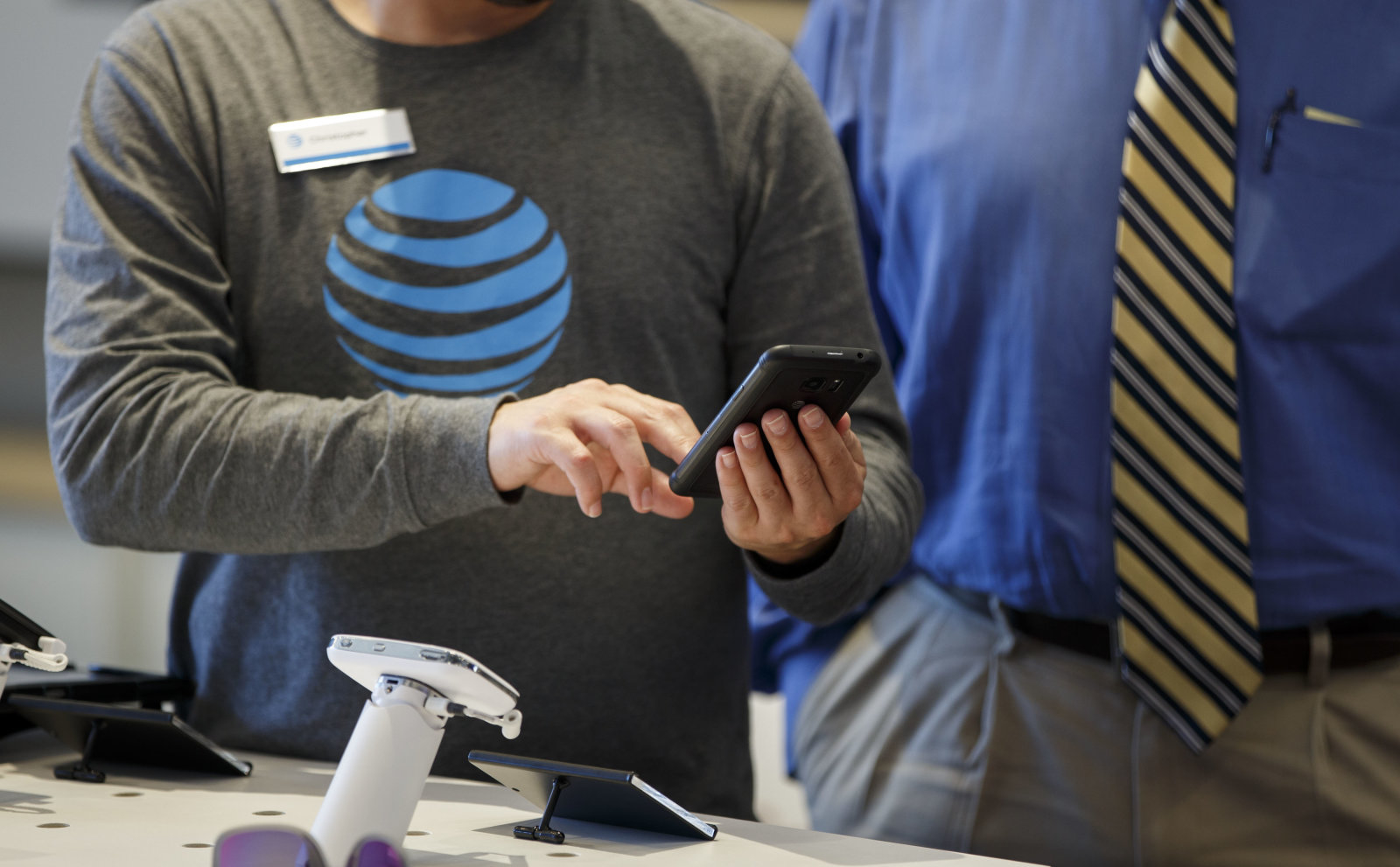 100 locations: AT&T is setting the stage for its new 5G network, which is slated to roll out to a dozen American cities by the end of the year. Ahead of that switch flippage, the company announced this week that it will be debuting a 5G-ish fixed-in-place network as well as a faster version of LTE in parts of Boston, Sacramento and McAllen, Texas. 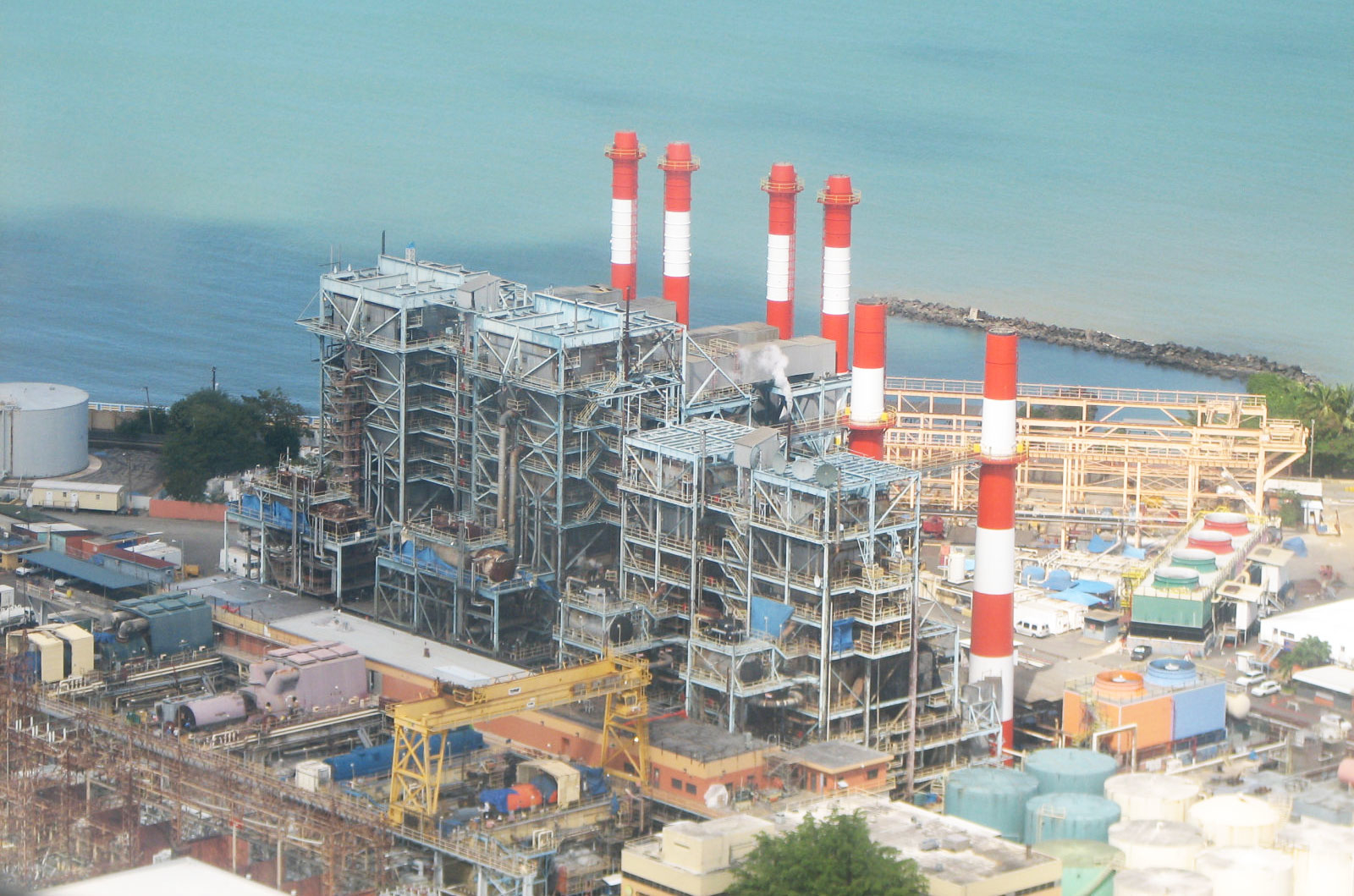 70 percent: That’s the share of Puerto Rican households who once again have power after the island’s latest blackout. And to think, after the US has stood by and done nothing. 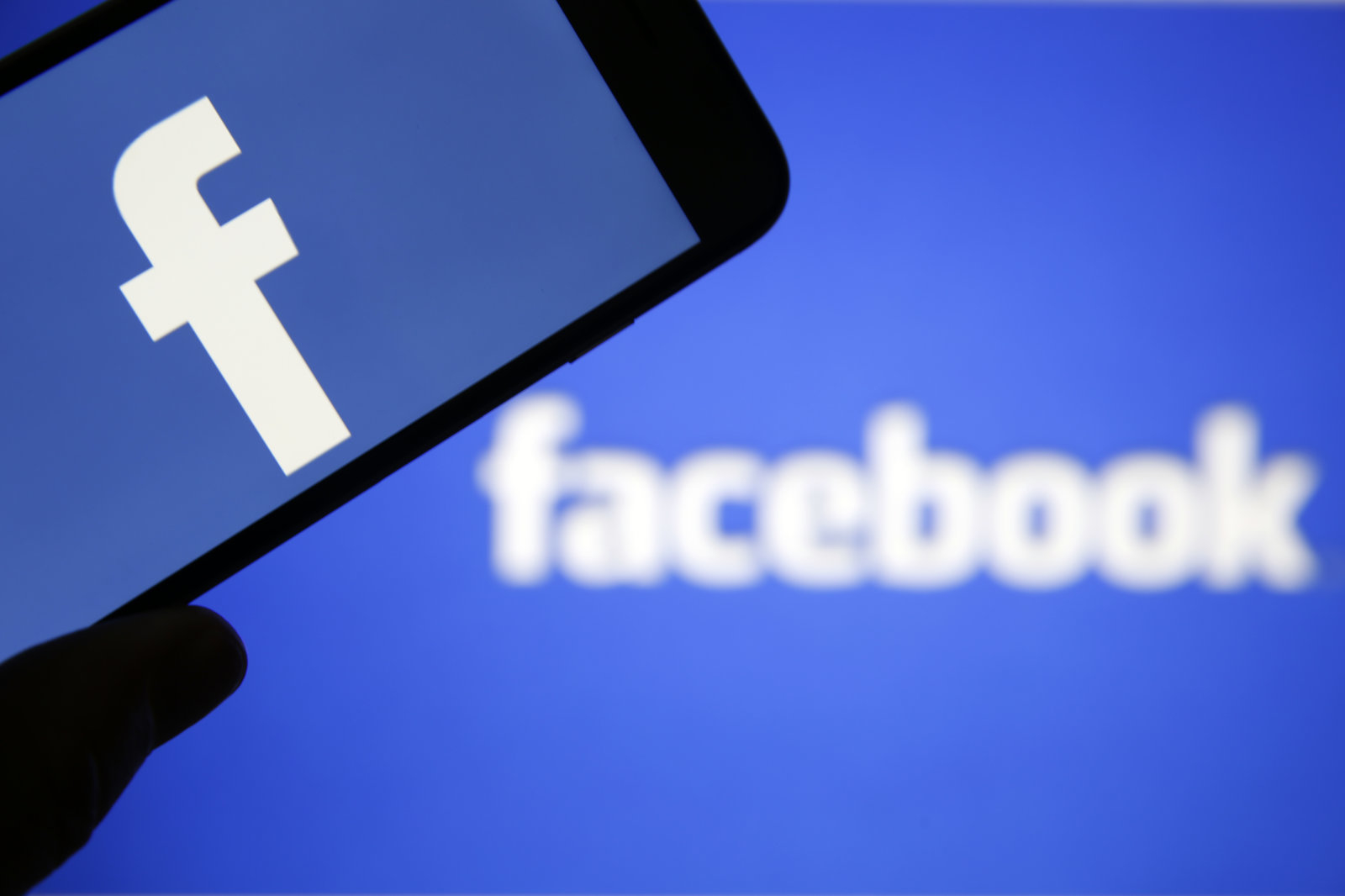 1.5 billion users: That whole thing where Mark Zuckerberg went before congress and said he supported enacting GDPR protections for Facebook users outside of Europe? Guess what? He was only kidding! 20 million installs: Apparently a whole lot of people on the internet are suckers. Google just killed five top-rated ad-blocking apps after AdGuard published a report about how they’re laden with extra code that harvests data from websites that you frequent. Great job everyone. 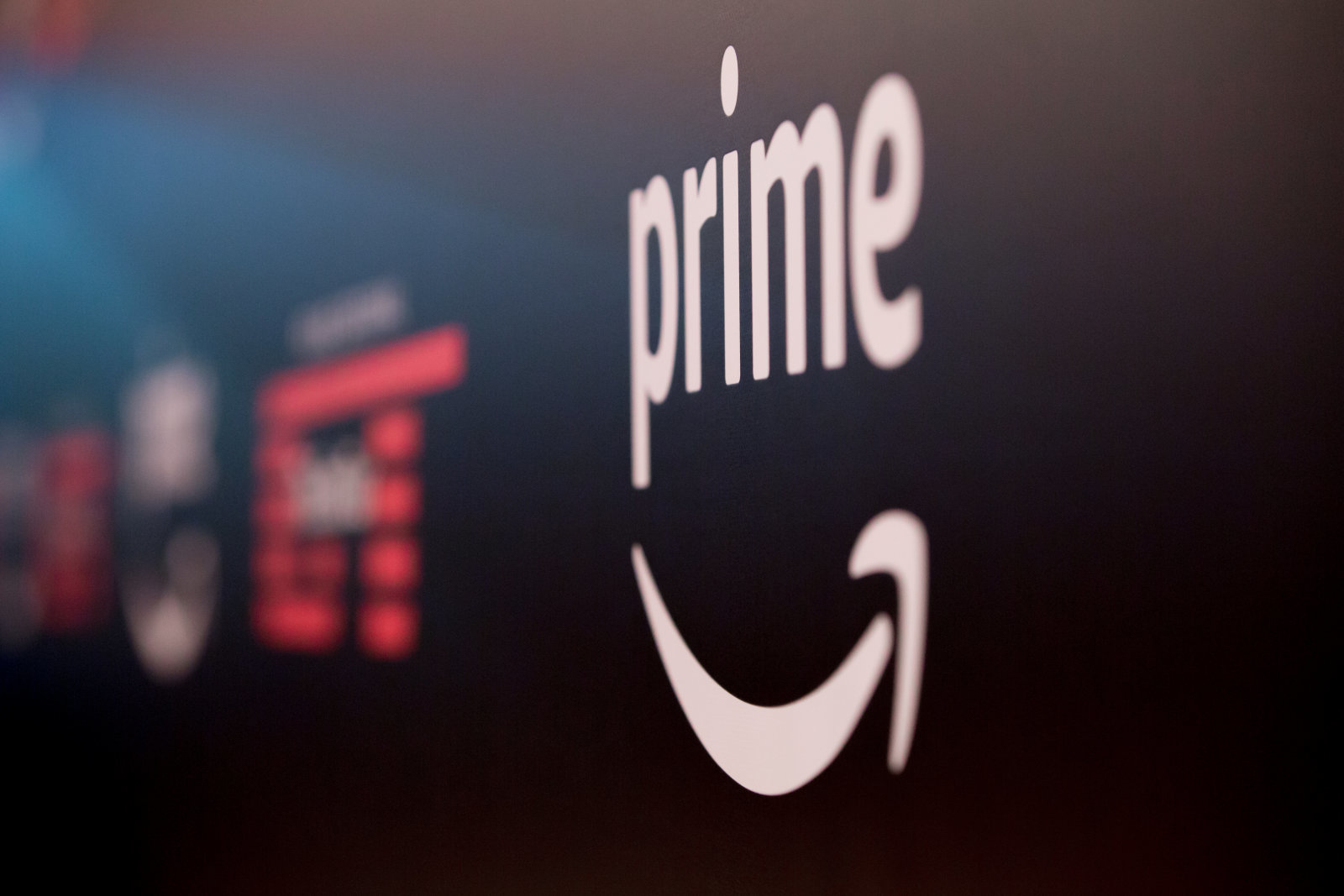 100 million members: So, that’s how many people in the US subscribe to Amazon Prime. Not sure why the company treated that figure like such a huge secret for so many years, given that a third of the US was in on the game. 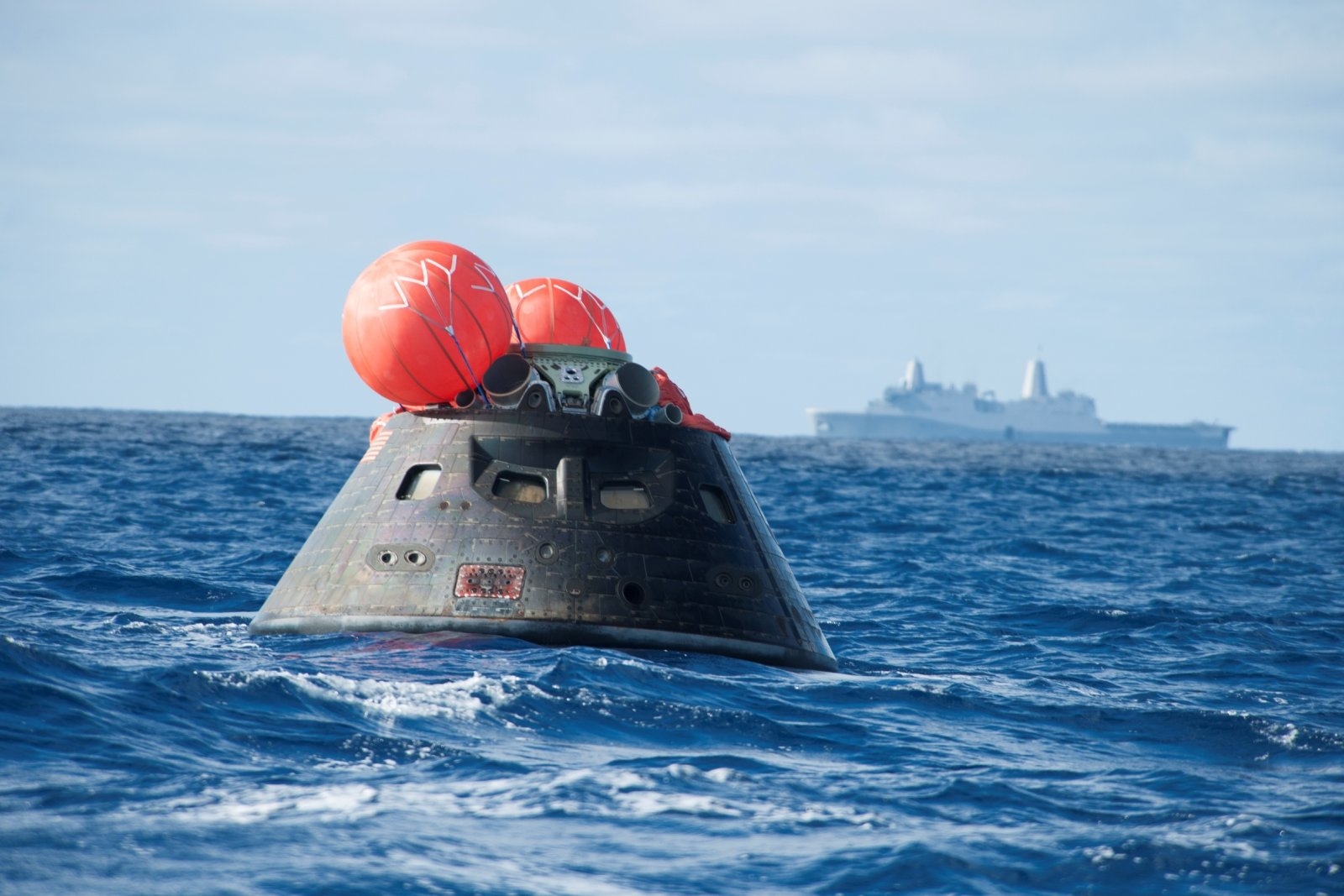 100 3D printed parts: We’re living in the future here, people. Instead of relying on an armada of seamstresses like they did back in the Apollo Era, today’s NASA uses 3D printing. In fact, more than 100 pieces of the Orion crew capsule will be additively constructed. 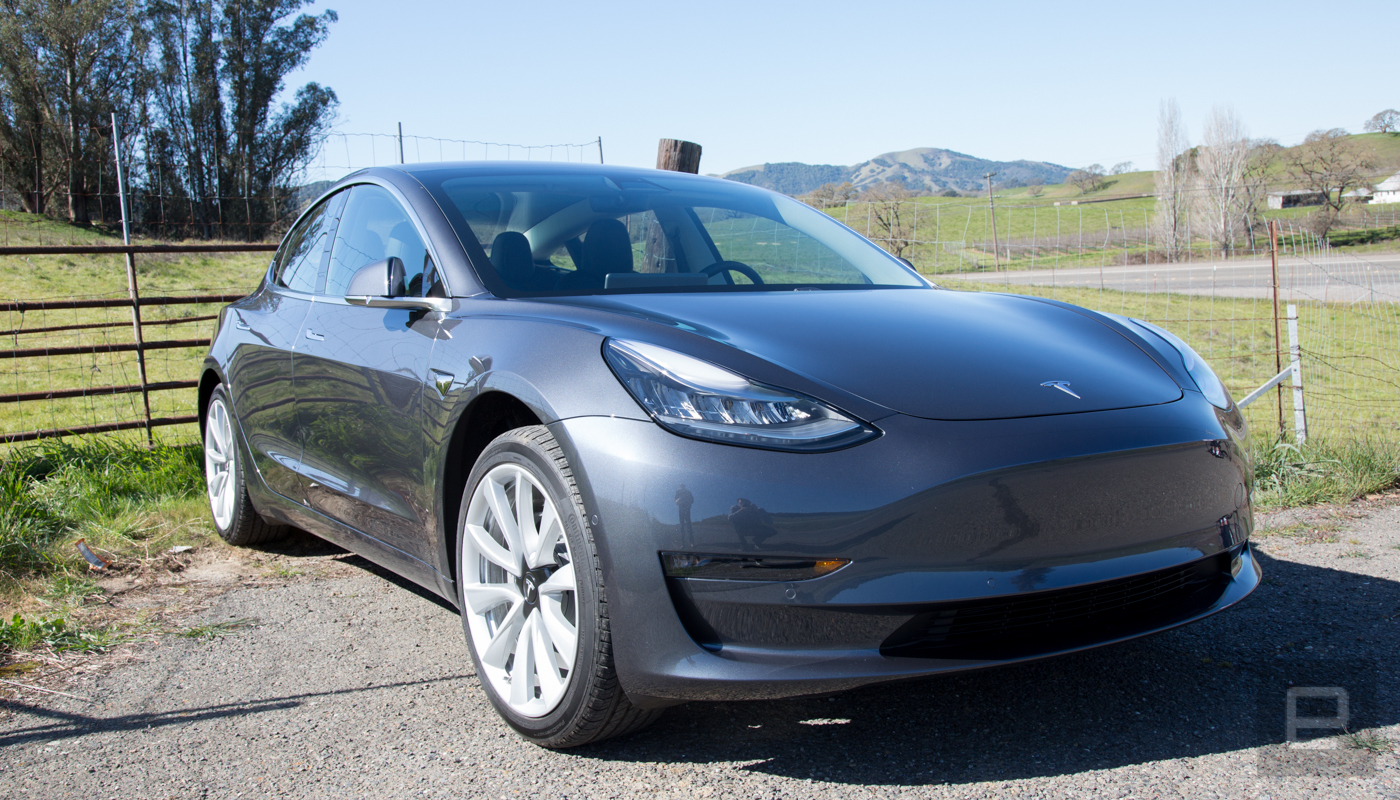 24/7: Oh yes, this will do wonders for the accident rates in its factories.

Read more from News
← In ‘This is Climate Change,’ you can’t look away from the destruction
Best Wireless Mice for Chromebooks →