After Math: The golden age of streaming

We’re winding down a freaky week of bad omens, unconvincing congressional testimony and sterling new streaming services. While most eyes were fixated on Mark Zuckerberg doing his best real boy impression, GTA IV lost most of its Russian tunes, ESPN debuted a new mobile app and vinyl got a high tech upgrade that nobody asked for. Numbers, because how else are you going to stretch your entertainment dollar? 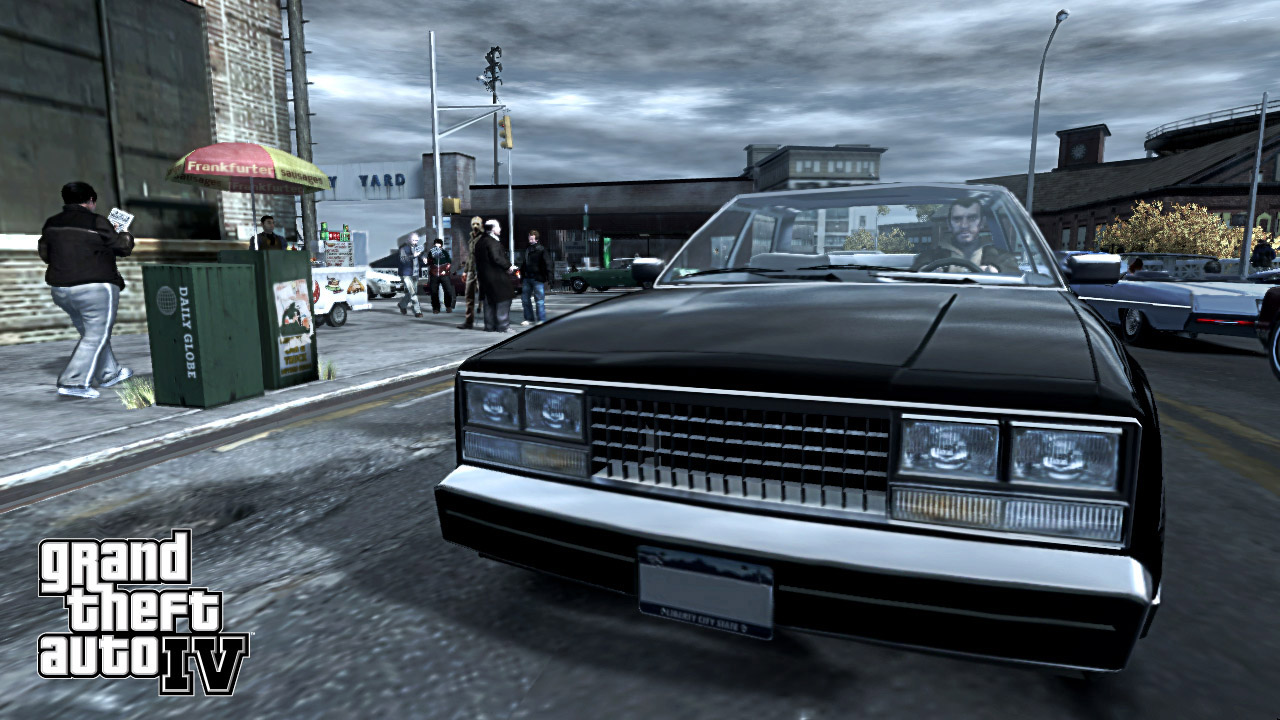 30-ish: If you were a fan of cruising the streets of Liberty City while jamming out to the melodious mixes of Vladivostok FM, I’ve got some bad news. Due to copyright claims, pretty much all of the songs currently available on the station are being pulled. The silver lining, however, is that this means fans of GTA IV will have a whole new set of singles to listen to come April 26th. 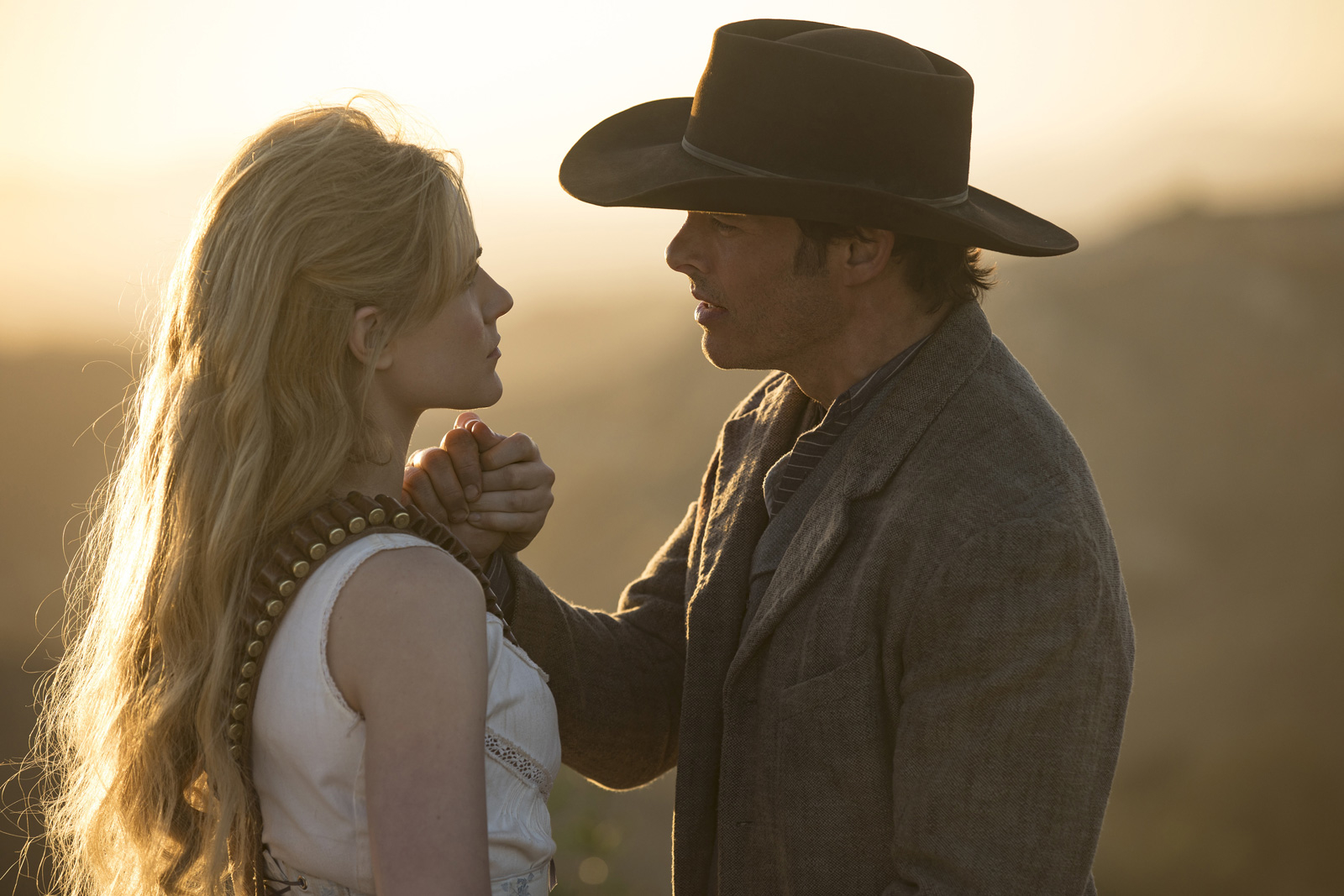 6 months-ish: Hulu subscribers who like to watch androids go nuts and kill stuff in the Old West are in for a treat. The streaming service announced this week that it would offer users the HBO add-on for just $5 a month for “as long as 6 months” to help kick off Westworld season 2. The price bumps back up to $15 after the promotion, mind you. 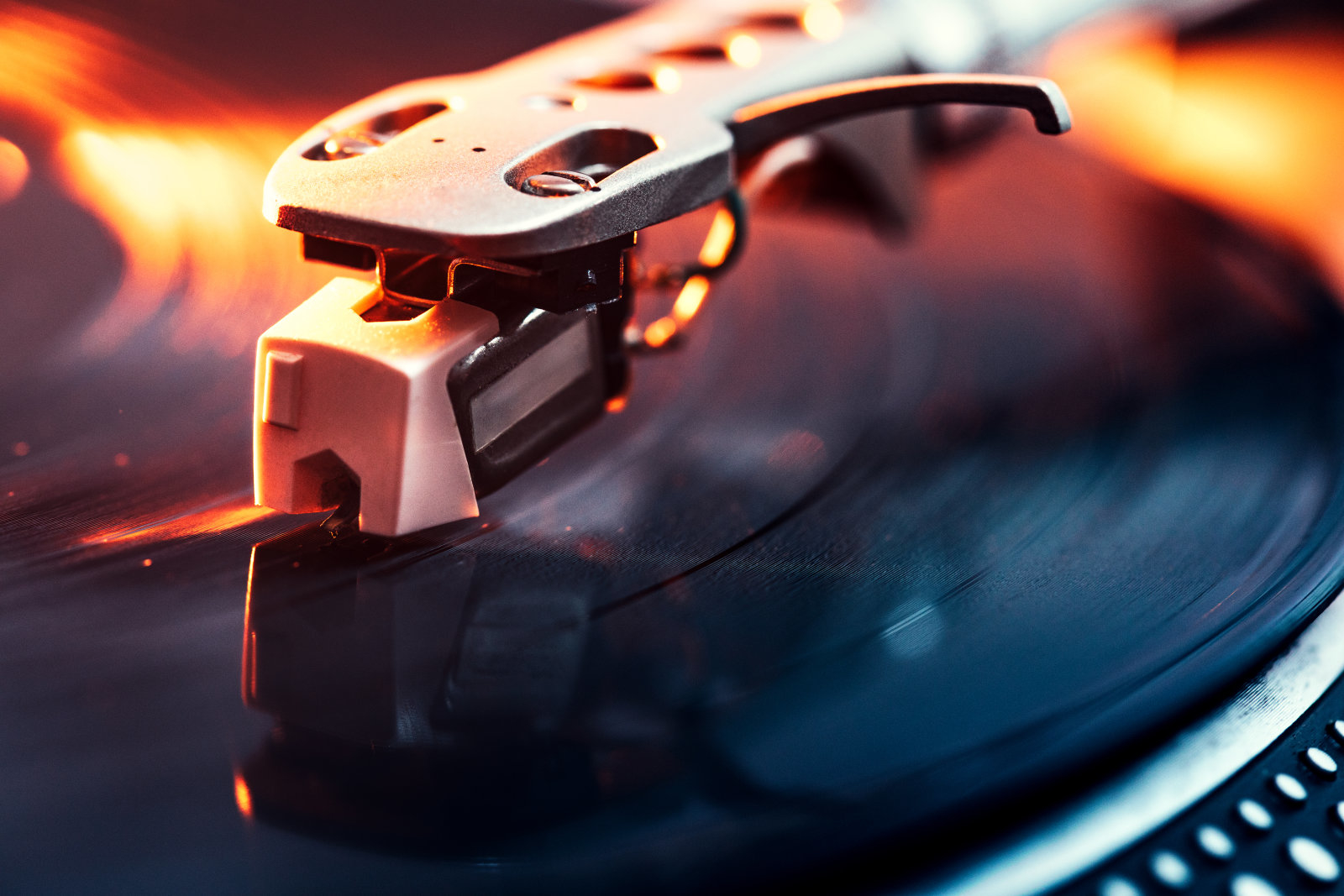 30 percent more amplitude: “What vinyl needs is better fidelity,” said nobody. Yet here we are with HD records thanks to Austria-based Rebeat Innovation and their laser audio conversion system. It promises better sound quality, longer playing times and is guaranteed to make the audiophile in your life just a little more unbearable. 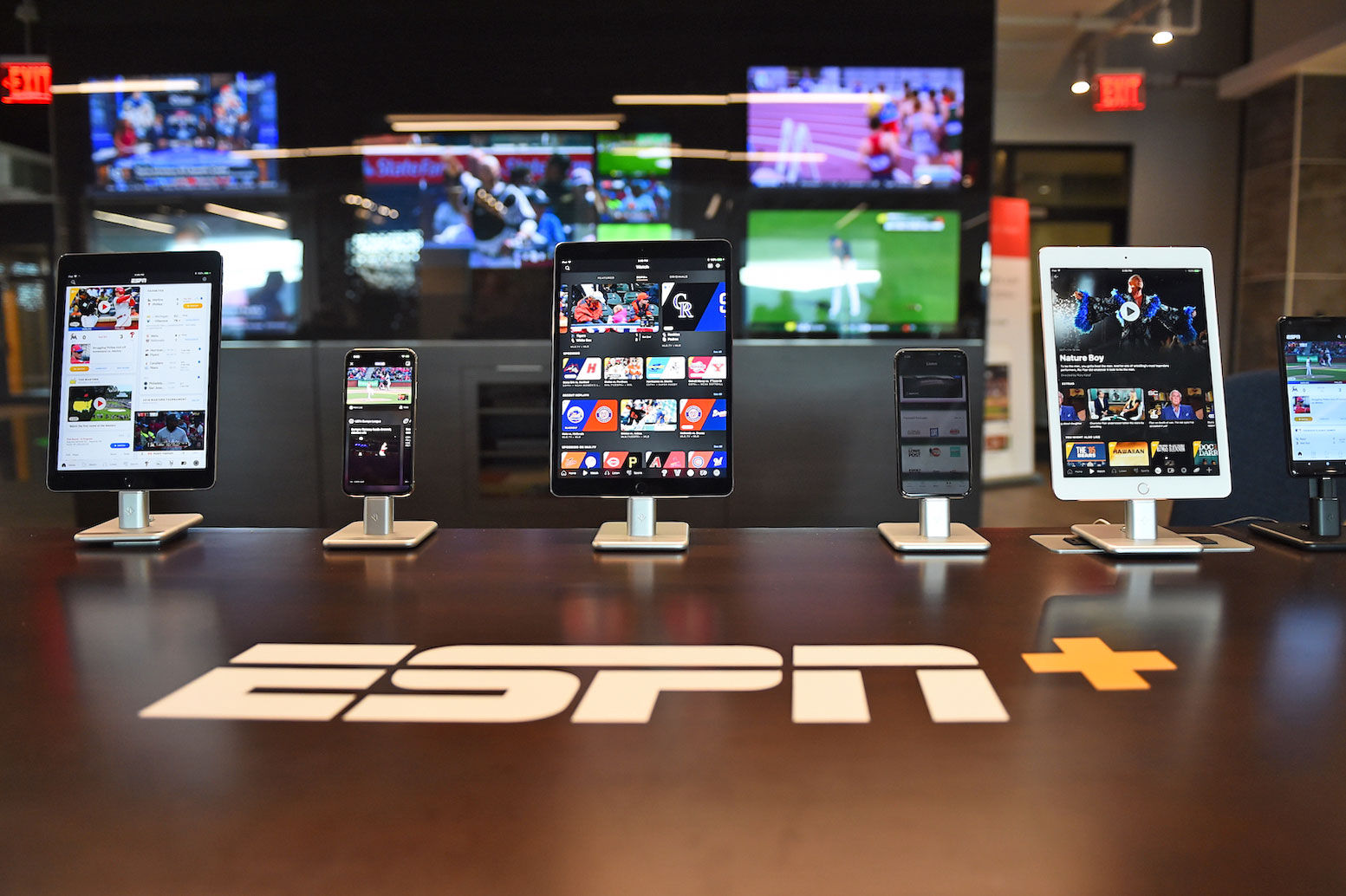 180 MLB and NHL games: Not to be left out of the cord-cutting revolution, ESPN rolled out its streaming app this week, dubbed ESPN+. For $5 a month you’ll get access to a bunch of live pro and college games, though for MLB, NHL and MLS broadcasts, they’ll only be out of market matches. So you’ll still need an OTA system or YouTube TV to catch your local sportsball organizations. 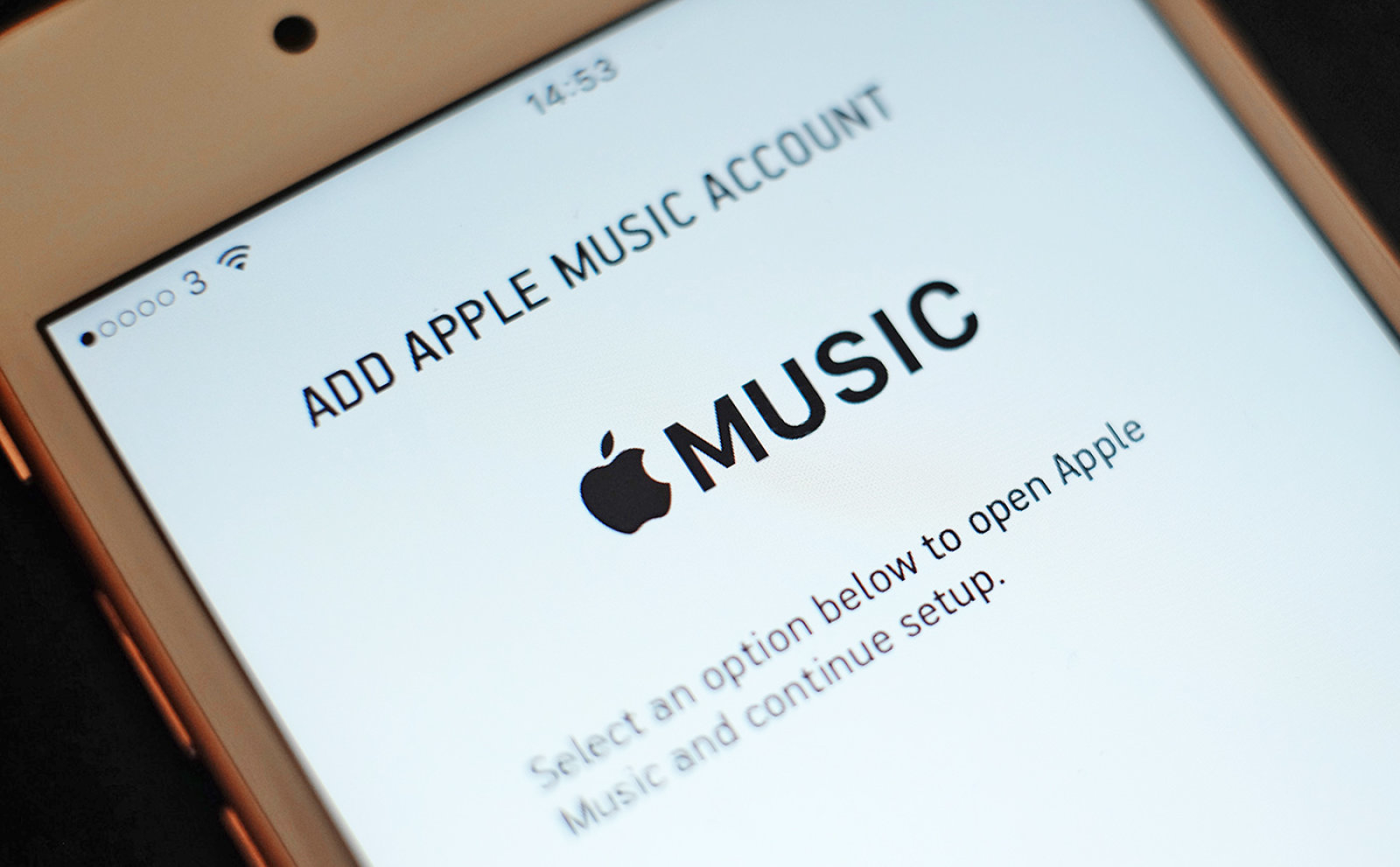 5 percent growth: Apple’s really putting the screws to Spotify (which would explain that godawful Taylor Swift exclusive that dropped on Friday), outpacing the online music service’s growth by more than double. Now that Apple Music has hit 40 million subscribers, the company announced this week that it is installing Oliver Schusser as Apple Music’s new VP under Eddie Cue. 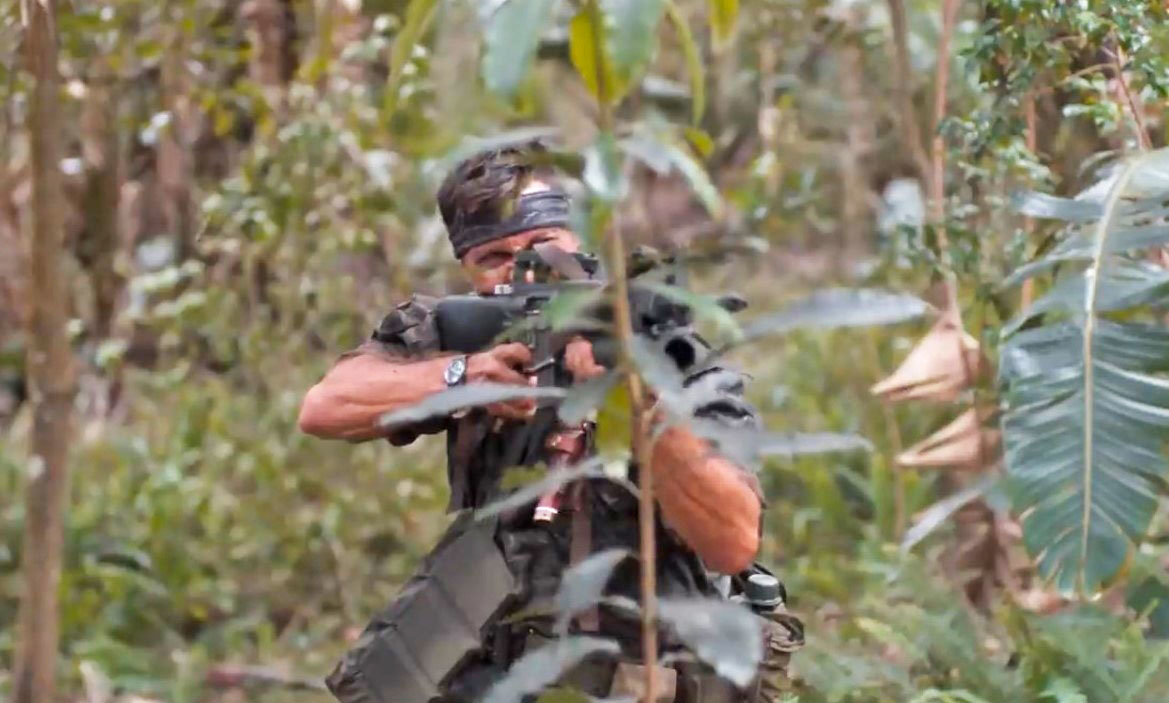 5 short films: Twitch is making an effort to expand its streaming offerings beyond watching other people play video games, announcing this week that it has signed on with Neil Bloomkamp of Chappie fame to feature five short films from his studio. 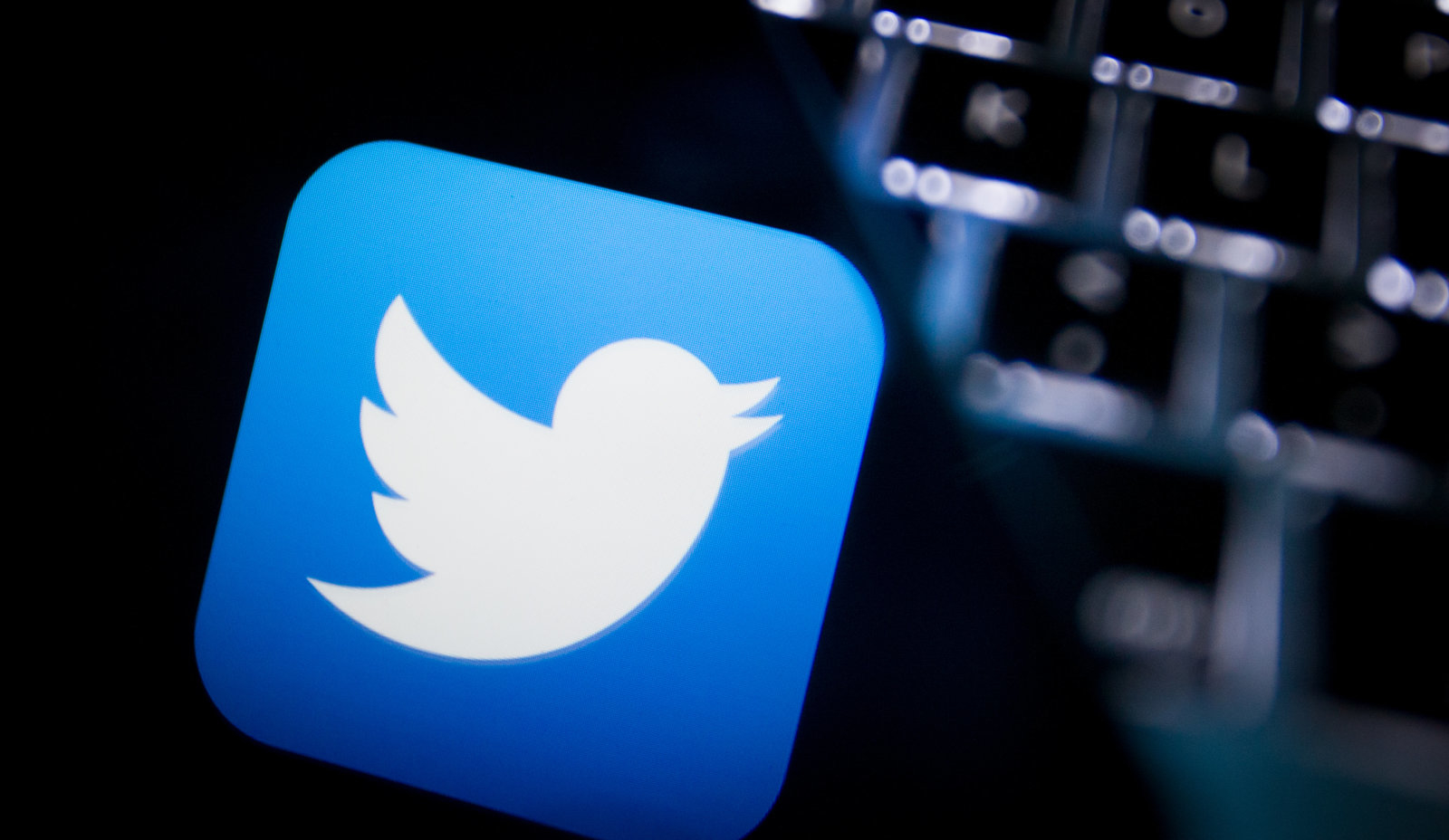 792,000 tweets: Out of a study population of 1.2 million tweets linking to some 2,300 popular websites, a recent research survey concluded that 66 percent of them were sent by bots. 22 percent of those were sent by just 500 suspected bot accounts. So yeah, Twitter still has some platform cleaning to do.