Google’s smart home products are ready to make their debut in India. 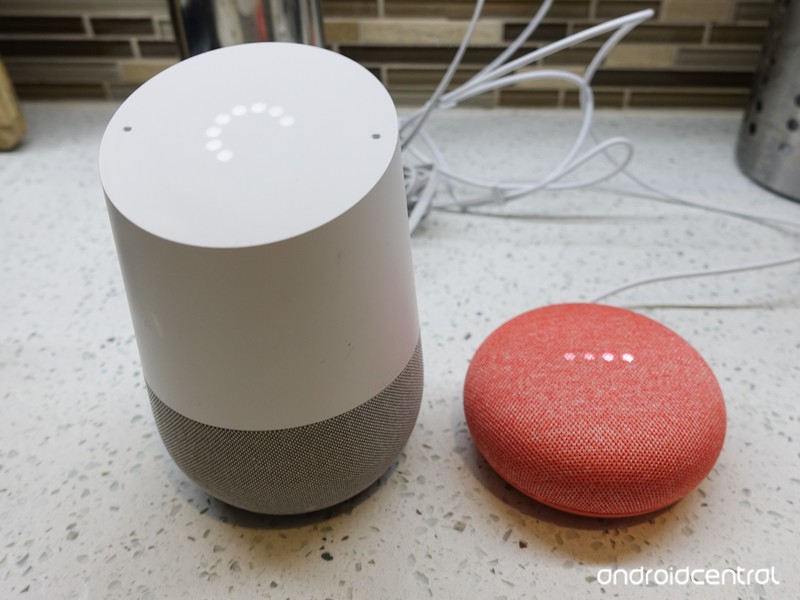 Google Home made its debut back in 2016, and Google introduced the mini variant late last year. Both smart home products are available in select markets around the world, and it now looks like they’re making their way to India. Information received by Gadgets 360 suggests both the Google Home and Google Home Mini will be introduced in the subcontinent in April.

The timing makes a lot of sense, considering Google Assistant picked up Hindi compatibility earlier this month. Allowing users to converse with the Assistant on their Google Home or Home Mini will be a huge advantage for Google as it tries to take the fight to Amazon on this front.

Amazon rolled out its Echo family in India, and while Alexa has been thoroughly customized for the local market, for now, language compatibility is limited to English. Amazon has also added a ton of local skills — all designed to make the smart home speaker that much more useful for Indian consumers.

I’ve been using two Google Homes for over a year, and the overall experience is similar to what you’d find in the U.S. As the product hooks into Google services, it didn’t have any issues detecting my location and tailoring weather updates and traffic routes, local restaurant and movie recommendations based on my locale.

With the launch slated for sometime next month, we should know the pricing and availability details in the coming weeks.