Lexus today announced that CarPlay will be a standard feature in the all-new 2019 UX crossover in the United States, marking its first confirmed vehicle with support for Apple’s in-car software platform.

CarPlay and Amazon Alexa, but not Android Auto, will be available through the vehicle’s Enform 2.0 system. Lexus said the CarPlay implementation will be wired, so the iPhone must be connected via USB cable, but it hasn’t specified how large the touchscreen will be or provided other details about the system. 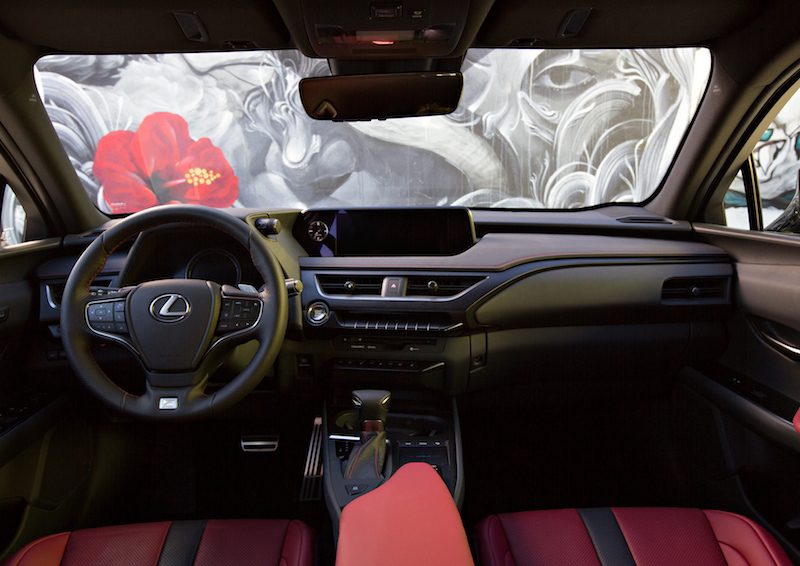 Lexus and its parent company Toyota are among the last of the major automakers to support CarPlay, after having initially chosen the open source platform SmartDeviceLink in partnership with Ford and Livio.

Toyota reversed course in January, starting with the 2019 Avalon, and CarPlay will be a standard feature in the 2019 Corolla Hatchback as well. The forthcoming 2019 Camry and 2019 Sienna will also likely feature CarPlay given the 2018 models of those vehicles are already equipped with Toyota’s Entune 3.0 system.

Toyota and Lexus plan to expand CarPlay availability to several other 2019 model year vehicles. A spokesperson for Toyota told MacRumors that it doesn’t have plans to support the platform in pre-2019 vehicles at this time.

Lexus is debuting the 2019 UX at the New York International Auto Show later this week. The vehicle is expected to go on sale at dealerships across the United States in December. Pricing will be announced closer to the on-sale date.

Related Roundup: CarPlayTag: Lexus
Discuss this article in our forums