From the Editor’s Desk: From best to boring 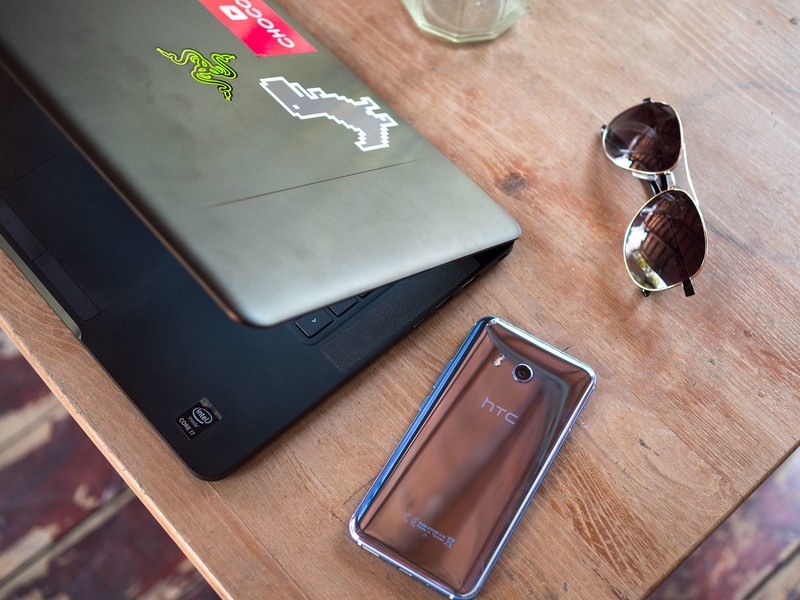 The Samsung Galaxy S9+ is a perfectly fine device that does little to excite me. So is it me, or the phone?

I’ve been using a Galaxy S9+ for a couple of weeks or so now, and it’s a real challenge to concisely sum up my overall thoughts on this thing. It’s a great phone, probably one of the best Android handsets of the year. And yet its dogged similarity to last year’s model leaves me feeling unexcited. And I’m not the only one.

Perhaps, then, the Galaxy S9 will go down in smartphone history as an example of just how fickle the industry can be, and how Samsung, however good its phones now are, still can’t quite get away with fully emulating Apple’s tick-tock release cycles. A year ago the Galaxy S8 was the new hotness. Now, the same phone with many improvements, which also keeps much of what earned its forerunner such high praise, is considered a tepid upgrade.

I’ve already voiced my disappointment around Samsung’s decision to cut back a few key features from the smaller S9, which is even less of an upgrade than the Plus.

The Galaxy S9 is a great device largely devoid of any meaningful upgrades.

But even the larger, more expensive model seems lacking in meaningful upgrades. The telephoto camera appears identical to the Note 8’s, with the same hit-or-miss “live focus” portrait mode. Even the one big new camera feature, the variable aperture, has been a mixed bag for me. Sure, the S9+ excels in low light, but I’m far from sold in the value of the f/2.4 option, and I’ve even run into a few situations where the narrower aperture can cause problems. On occasion, the S9+ likes to take grainy photos at f/2.4 with an ISO setting of, say, 800, where the f/1.5 option would’ve almost certainly produced a better pic. Some of that’s software tuning, but it still speaks to the questionable value of an adjustable aperture in a phone camera.

Everything else can be had for a lower price (at the cost of a reduced software support lifespan, I guess) in any of last year’s Galaxy flagships. (Especially now that Oreo is rolling out for the S8, S8+ and Note 8 in many countries.) That’s a great thing for consumers, but puts Samsung in a precarious position, and sets up the Galaxy S10 for an almighty fall if there aren’t some revolutionary upgrades in the 2019 model.

Usually, I’d counter by saying the opinion of spoiled tech bloggers counts for nothing when it comes to the real measure of success: sales. Yet the Galaxy S9 seems to have been met with similar ennui at retail, with slower than expected sales reported in the Korean market. I’m not the only one who thinks this generation of Galaxy S phones is just… well, a bit meh. Calling it a failure would be premature and hyperbolic, as well as doing a disservice to what is still a great piece of technology. But it’s looking more and more like Samsung may have played it a little too safe this time around.

That’s going to make the next Note — and whatever foldable thingamy is coming in the next year or so — all the more important.

Anyway, some other notes on a working Sunday:

That’s it for now. I’ll be back with some pre-I/O thoughts in a few weeks!