Google Pixel 3 wish list: What we want to see from Google’s 2018 flagship

The Pixel 2 is already the best Android phone you can buy, but it can always be better. Here are the things I would like to see in the Pixel 3.

I’ve had my Pixel 2 XL since a week after release, and while a small number of early units had some issues, most owners have reported being happy with their device. I didn’t encounter any of the hardware issues that other early owners experienced, and I’ve been enjoying the phone quite a bit since receiving in the mail. 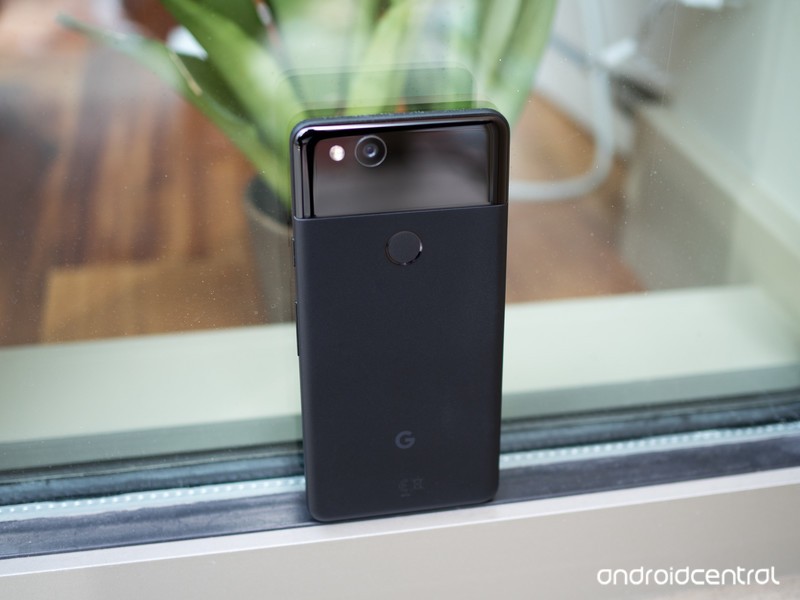 Having said that, there are some things I would change about the phone. Nothing major, but a few little things that would add up to a better device (in my eyes). I know the Pixel 3 will feature the newest processor, an even better camera, and whatever software features come in Android P. But some pieces aren’t certain, and I hope these all make it into the Pixel 3. This one doesn’t matter much for me, since I’ve been buying my phones unlocked for years. But I’m not most people. Most consumers — at least in North America — still go to their cellular carrier’s stores to play with a device in hand before buying it. Which mostly means those consumers are buying iPhones and Galaxies. That’s not to say those are bad choices, but if Google wants to improve the Pixel line’s sales numbers, the phone will need to be sold by all carriers. I’m not sure how long Verizon has a retail exclusive for the Pixel phones, but hopefully 2018 is the year they will be available in more stores.

Should you use your Google Pixel 2 or Pixel 2 XL on Project Fi? Way back when dinosaurs roamed the earth, Google’s Nexus line featured Qi charging fairly consistently. That changed when the Nexus 6P debuted with a metal body, and the Pixel line has continued the exclusion of any wireless charging. With the latest iPhones popularizing wireless charging more than ever and the wireless charging standards settling, I’d really like the next Pixels to bring back Qi charging. This will necessitate moving away from the metal back to using glass, but I think the tradeoff would be well worth it. There are some Qi charging adapters that would work with the current Pixels, but that would mean I couldn’t use the USB port to connect to my Android Auto head unit.

Wireless Power 301: What Modern Dad uses in the car 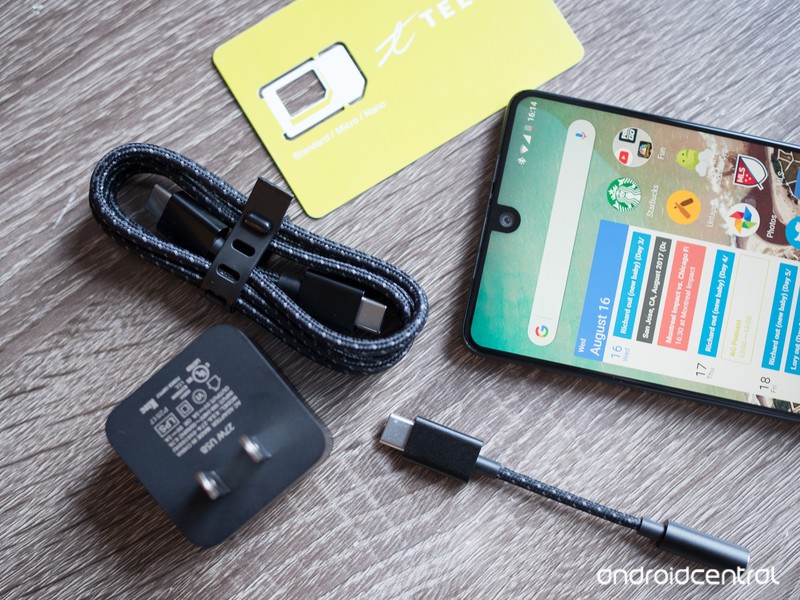 Wireless charging is for when my phone would sit overnight, but when I need to charge in a hurry, nothing works better than just plugging in a cable. While the Pixels currently charge fairly quickly with the right charger, there have a few instances — entirely of my own making — where I’ve needed the phone to top up sooner. The Essential Phone can recharge at a blistering 27 watts, while the Pixels don’t charge any faster than 18 watts. That’s still plenty fast for most situations, but not all.

USB-C needs to get smarter before it gets better 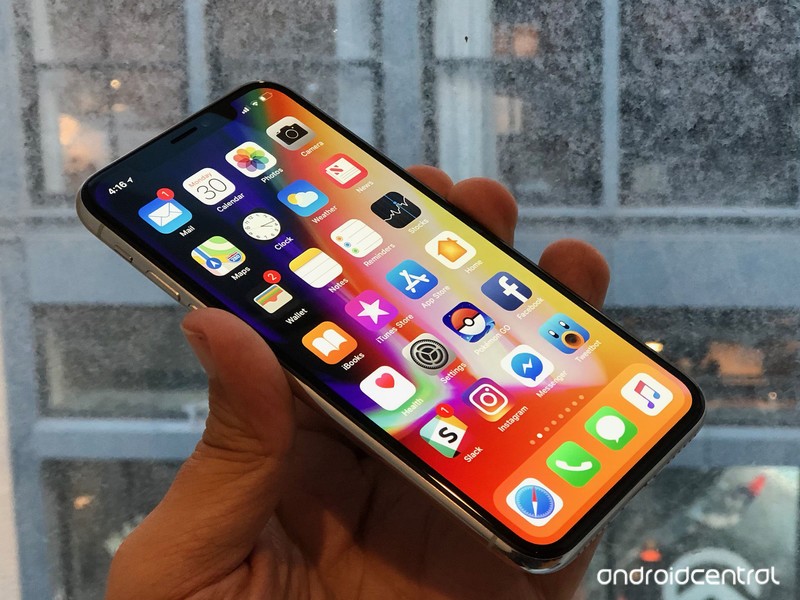 I haven’t had a chance to use an iPhone X, but it seems like everyone who has used one has loved the gesture navigation. OnePlus has started experimenting with similar gestures, which serve as a proof of concept for how gestures could work with Android’s back and multitask system. This feature wasn’t part of the initial developer previews for Android P, but we still have a few more months before things become final.

Some sort of secure face unlock This isn’t something I’m likely to use if a fingerprint sensor is also present, but it’d be a good option nonetheless. A secure face unlock system would be great when using gloves during the winter months, especially if it can tie into Google Pay. I still want a fingerprint sensor present, either remaining on the back or built into the screen. Giving users a choice on which biometric system to use would be perfect for me. Android has had insecure Face Unlock for years, but a native solution that plugs into the same APIs that are used for fingerprint sensors would be the best thing for the platform going forward. 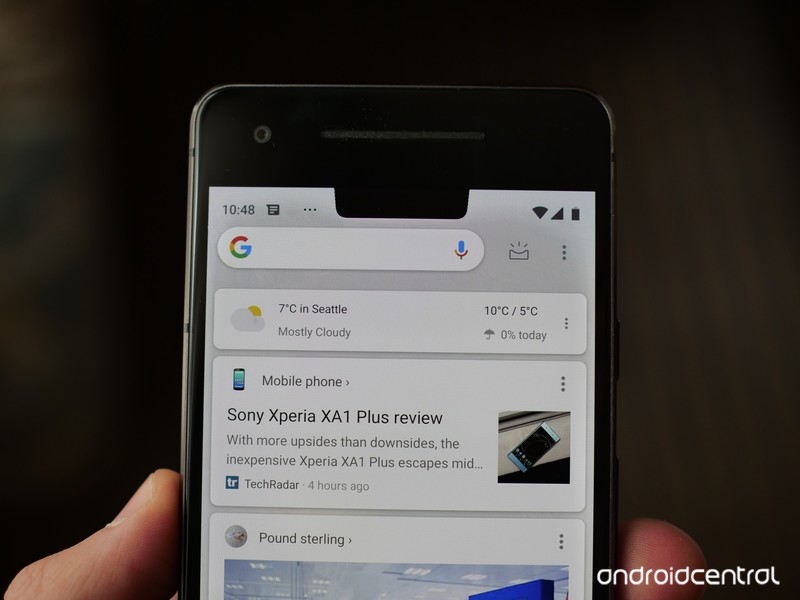 The first Android P developer preview included support for a software-based notch, presumably to help developers get their apps ready for all of the iPhone X clones that will surely be released over the next year. We have yet to see hardware leaks for the next Pixels, so we don’t have any indication on whether a physical notch would be present. With Google controlling both the hardware and software on the Pixels, a notch may not look bad, but I’d still prefer a smooth top for the display.

More: The notch is fine and you should get used to it 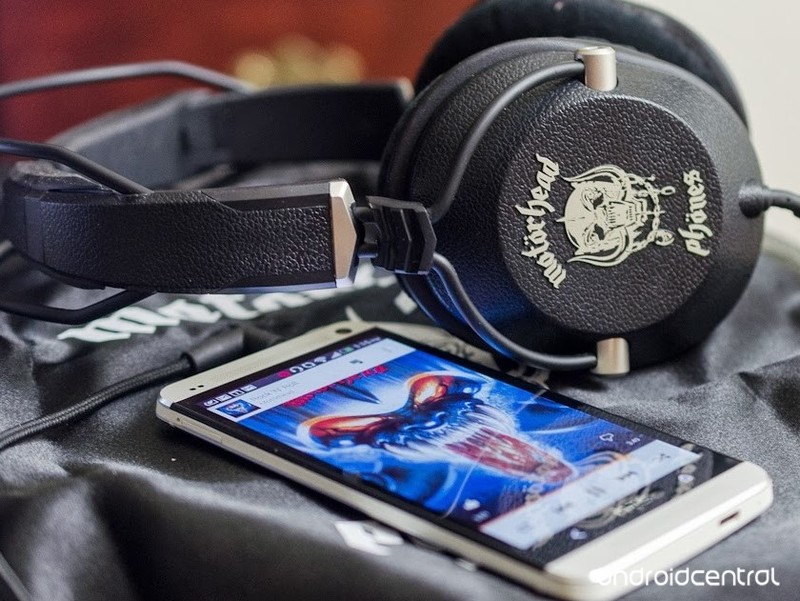 More: USB-C audio: Everything you need to know

What would you like to see in the Pixel 3? Let us know down below!