PlayerUnknown’s Battlegrounds has announced the debut of Event Mode, which will introduce temporary changes to typical gameplay. The developers described Event Mode “as a periodically changing preset Custom Game where we will be trying new things and experimenting with different game parameters.” It’ll offer Battle Royale experiences you can’t get in public matches and feature new content, most of which will only be playable for a limited time.

The first version of Event Mode will be fairly simple and the developers say that’s because they need to test out the new system. Once it’s live, it will allow up to eight players on a team and the rifle drop rate will double. “We know it’s not a huge change from the public matches but as mentioned above, this is just to get things rolling,” the developers said in the announcement. “The future of the Event Mode holds exciting things!” This iteration is currently being tested and should head to the live server sometime soon. The team also gave a hint as to what the next PUBG Event Mode will feature — a flare gun. 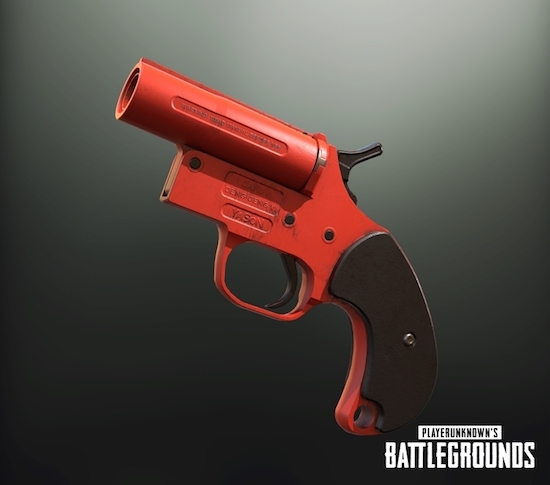 Read more from News
← DJI is building 1,000 custom drones for a construction company
China’s hospitals turn to AI to make up for doctor shortage →