‘Children of Morta’ and the power of modern pixel art

Children of Morta made me incredibly happy, scared, sad and fiercely determined, all within the span of 10 minutes and using only pixel art — plus a few modern bells and whistles. It comes from Dead Mage and publisher 11 bit Studios, and it’s an isometric hack-and-slash game starring the Bergsons, a family of fierce fighters on a mission to save their home mountain from an evil corruption. Each family member has a special skill, and for my playthrough at GDC, I chose to battle as the youngest daughter, a fire mage.

Children of Morta’s visual impact stems from Dead Mage’s clever use of modernized pixel art. This means the game isn’t completely flat; instead, it’s layered with lighting effects and shadows that lend the landscapes richness and depth, while maintaining a retro vibe overall. Think Hyper Light Drifter or Enter the Gungeon. 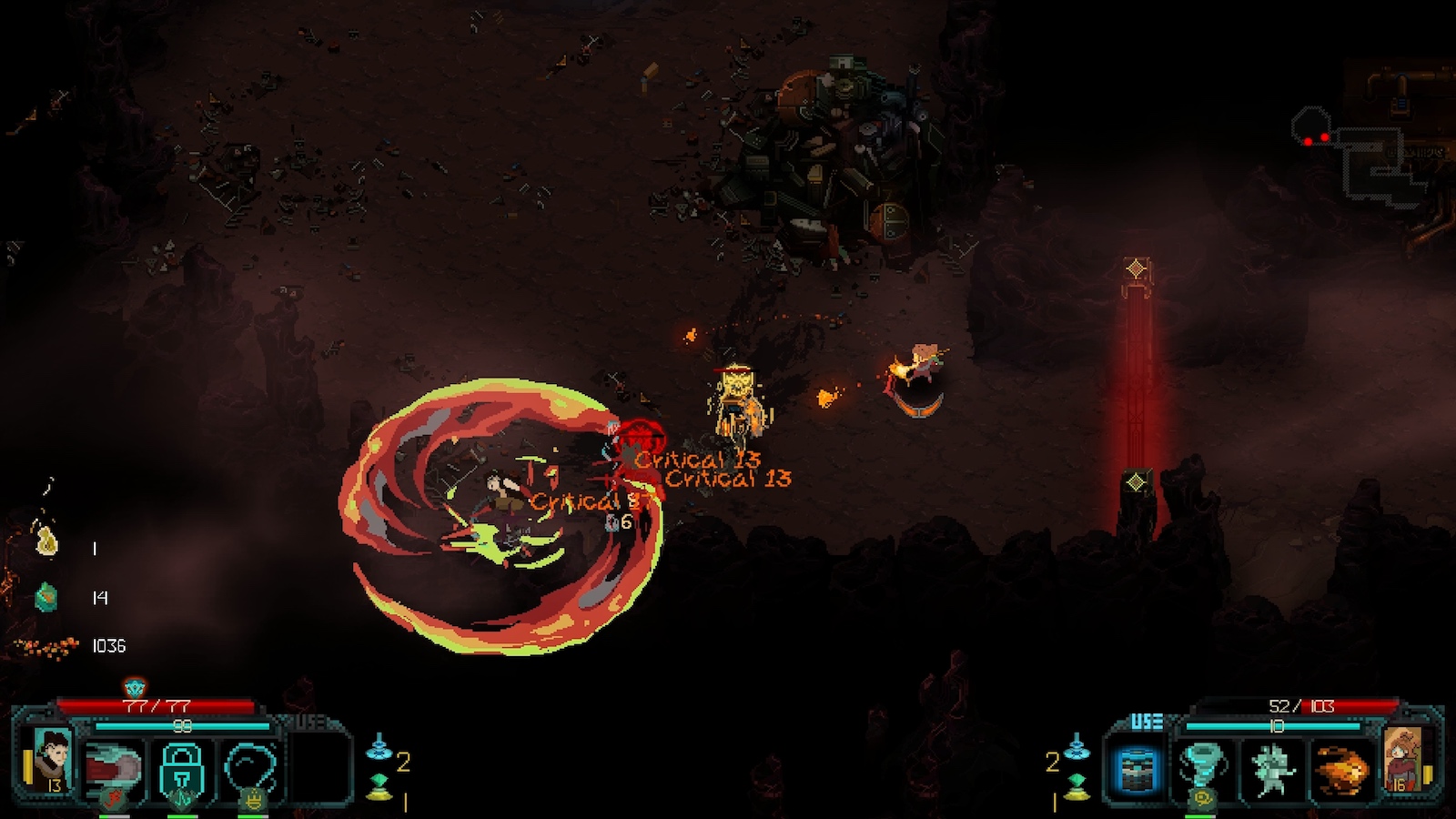 In keeping with the old-school arcade feel, Children of Morta borrows a classic mechanic from shmups of old: point-to-shoot. Ranged characters, like the fire mage, hurl endless rounds of ammo into swarms of enemies as they appear in procedurally generated dungeons. There are skeletons with swords, goblins with bows and arrows, vicious bats and all manner of creepy crawlies out for blood.

The Bergson family scales the mountain searching for the source of its corruption, and each time a character dies, they appear back in the family’s home. Then, players are able to choose a new fighter, offering a variety of styles throughout the game.

Each character has unique powers, including their ultimate abilities: For instance, when the daughter enters rage mode, she Kamehamehas her way out of the situation, shooting a steady stream of flames from her body. She’s able to move around in this form, unlike her basic point-to-shoot attack, which requires her to stand still. She also has a tornado move and she’s able to leave a decoy of herself on the battlefield, drawing enemy fire away from her. 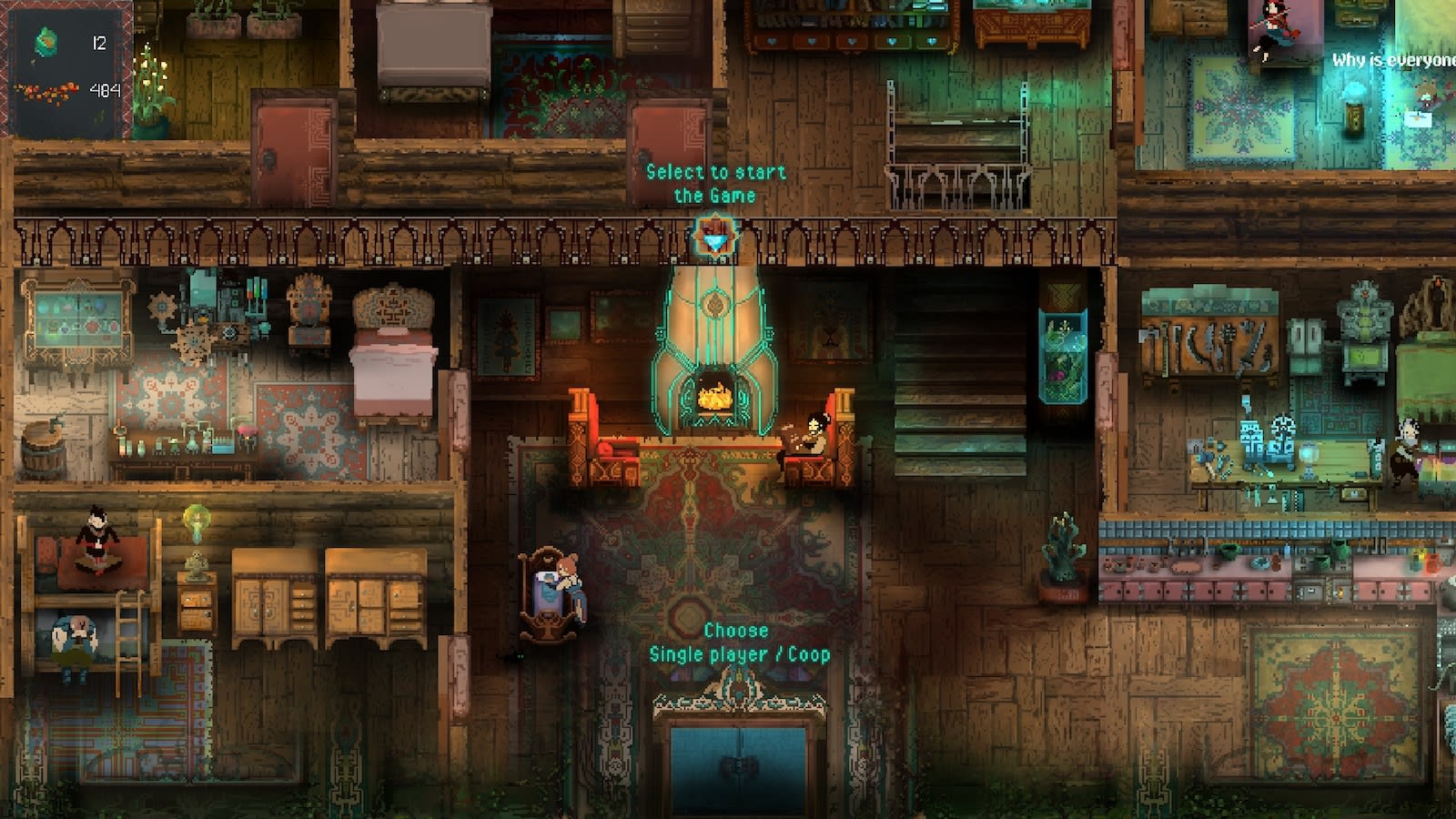 Children of Morta is a narrative-driven adventure and it offers surprisingly emotional story beats for a game packed with pixels. In one instance, just before I died, I encountered a small white puppy trying to protect the massacred body of its mother from a horde of enemies — and I immediately felt a deep connection with the tiny dog. I wanted to hold it and take it home, and that’s exactly what the game allows players to do. Survive that encounter and players take the pup home, where he remains as a beloved pet in the rest of the game.

Children of Morta is due out on Xbox One, PlayStation 4 and PC this summer, with a Switch version incoming as well.

Click here to catch up on the latest news from GDC 2018!

Read more from News
← ‘Monty Python’ is silly-walking onto Netflix
DJI is building 1,000 custom drones for a construction company →