World of Tanks has become one of the most popular free-to-play games around, and in celebration of its big 1.0 release, developer Wargaming partnered with Google to release World of Tanks AR Experience, a brand-new augmented reality app that’s powered by Google’s ARCore. 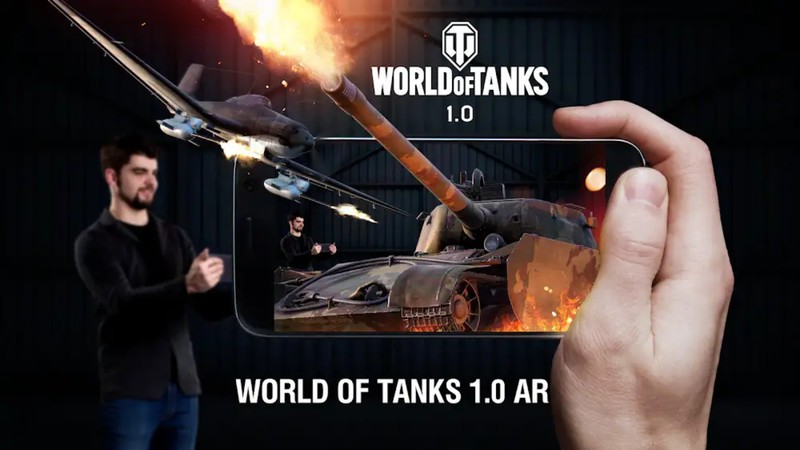 Although you won’t be engaging in the same 15 vs. 15 multiplayer battles like in the main game, War of Tanks AR Experience is still worth checking out whether you’re a long-time fan of the game or just have a love for 20th-century tanks.

You can view three different tanks in AR, including the Soviet T-44-100, German Tiger I, and German Junkers Ju 87 Stuka dive bomber. You can place these tanks anywhere in the real world, choose how large or small you want them to be, view them from any angle, drive them on your road, and even create small battles between tanks that you can witness first-hand. 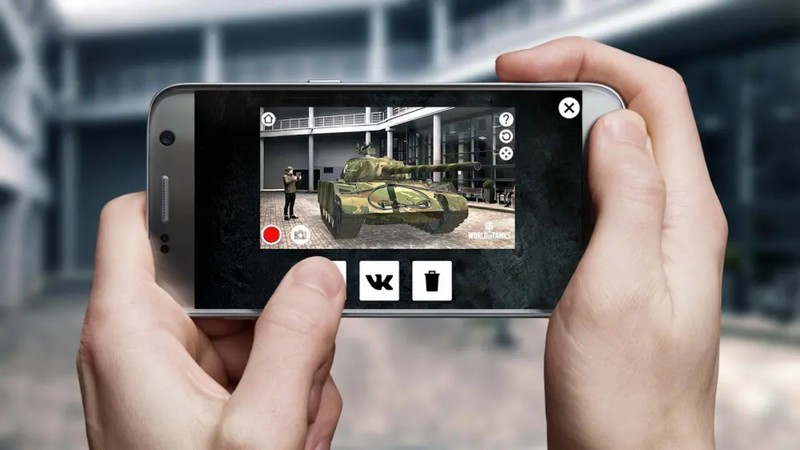 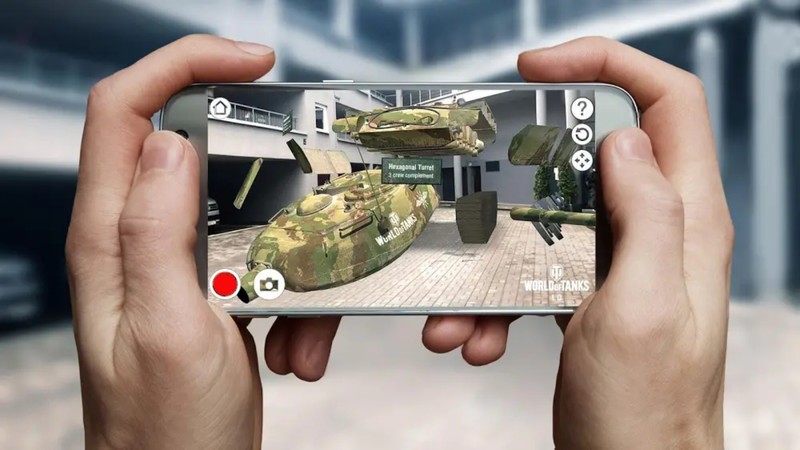 The virtual tanks can be dismantled in mid-air so you can get up-close and personal with what makes them tick while learning more about them, and photo/video functions allow you to share your tanks on all of your favorite social media platforms.

World of Tanks AR Experience can be downloaded now from the Play Store, and it works on any Android phone that’s ARCore compatible — including the Pixel 2/2 XL, Galaxy S9/S9+, LG V30, and many more. The app will be available in China this April, and it’s also available for iOS on the App Store.