Google has announced which watches will soon be updated to Android 8.0 Oreo. 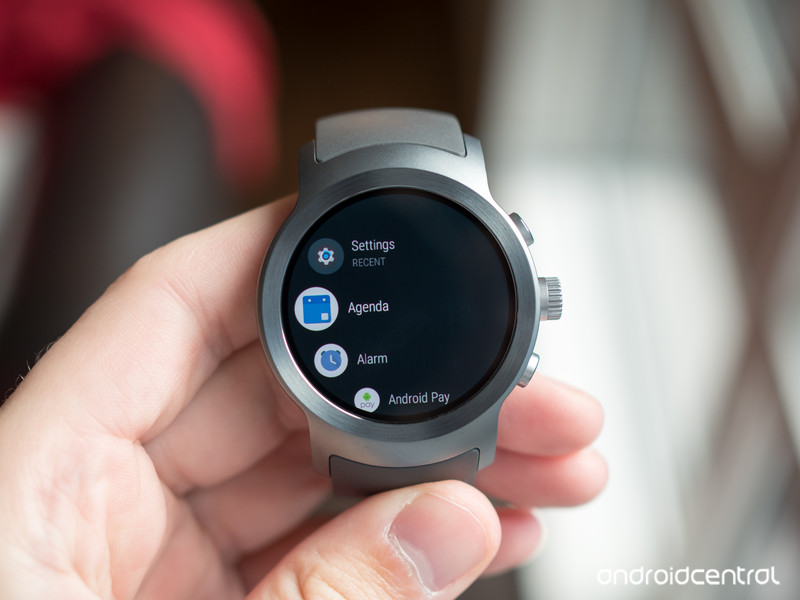 In a support forums thread, Google has listed the following watches that should have Android 8.0 updates rolling out now:

Additionally, most of the other watches released in the last year should see the update as well. Google says that manufacturers are “pursuing” updates for the below models:

As with every Android update, though, the release schedule will vary between manufacturers. Notable devices that won’t receive this update include the second generation Moto 360 and 360 Sport, the LG Watch Urbane and the original Huawei Watch.

Is your watch going to be updated to Oreo? Let us know down below!