France is also seeking to close tax loopholes that the companies are using.

On Wednesday, March 14, France announced that it was filing a lawsuit against Google and Apple as a result of unfair treatment for app/software developers in the country. 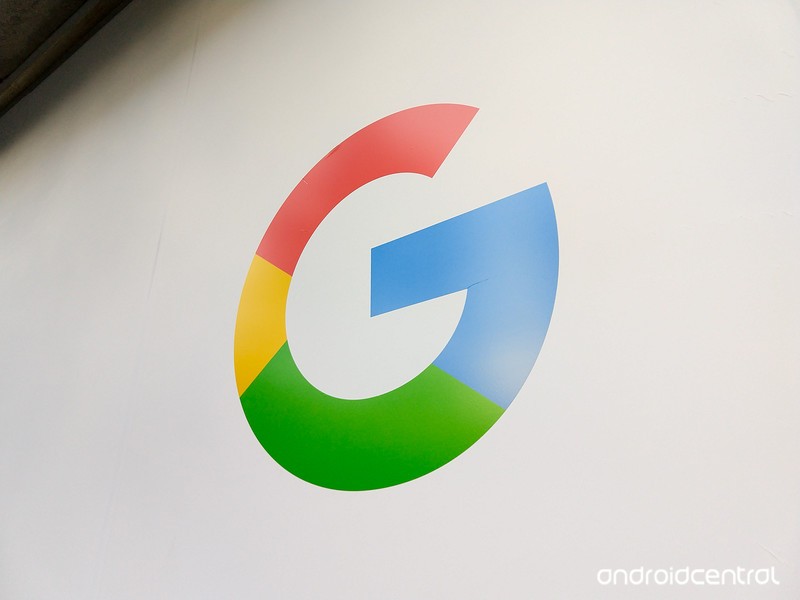 The lawsuit is seeking fines of $2.5 million USD (or 2 million euros in the country), and it cites that the two tech giants have created “abusive” contractual agreements for startups and developers in France.

When developers want to sell apps with Google or Apple, they must pay a fee. But Google and Apple also gather data, and can unilaterally alter the contract terms. All of that is unacceptable.

Maire also went on record saying, “As powerful as they are, Google and Apple should not be able to treat our startups and our developers the way they currently do.”

Along with tackling the treatment of developers, France also wants to close loopholes that allow companies like Google, Apple, and others to skip out on taxes that they’d otherwise have to pay to the country’s government.

A Google representative issued a statement to Reuters, saying “We believe our terms comply with French laws and are looking forward to making our case in court.” Apple, on the other hand, hasn’t said anything yet.

Read more from News
← The notch is fine and you should get used to it
Deal: Get Boost’s Unlimited Plus plan with 20GB of hotspot data for just $60 a month →