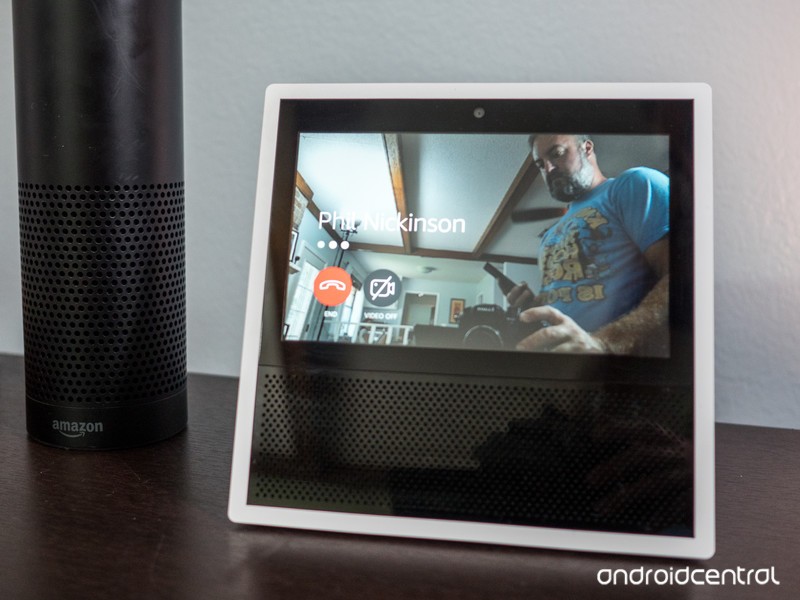 Alexa works on more devices than ever.

At this point, there’s a pretty good chance that you or someone you know has an Amazon Echo device. Since the launch of the Echo Show, Alexa users have been able to call and message each other through their various Echo devices, or by using the Alexa app on their smartphones.

Now Amazon is bringing these features over to tablets, ranging from its own Fire line to Android and iOS tablets to reach as many users as possible. You can call your friend’s Echo Spot from your Galaxy Tab S3, or shoot a message to their Echo Show from your iPad. It even works with Amazon’s Drop In feature, which lets you take control of another Echo device to use as an intercom.

As far as the setup process, it’s actually really simple. Just download the Alexa app on your tablet, verify your phone number, import your contacts list, and you’re free to start making calls and sending messages right away.

If you don’t already have an Alexa-capable device, now’s a good time to pick one up — the Echo and Echo Dot are both currently on sale!